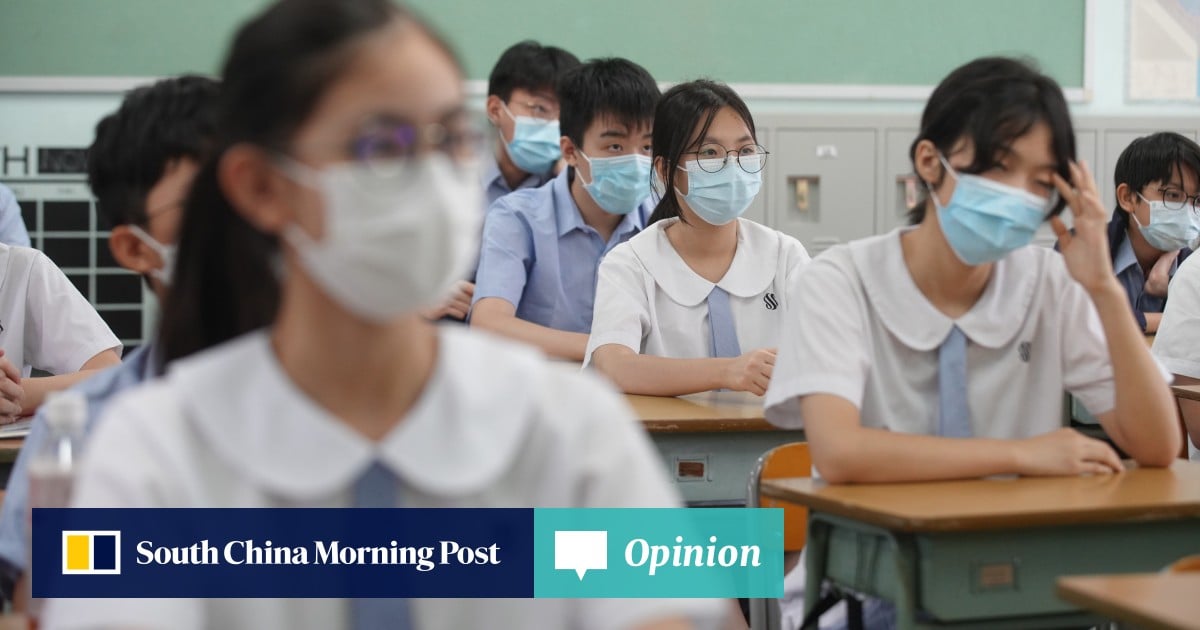 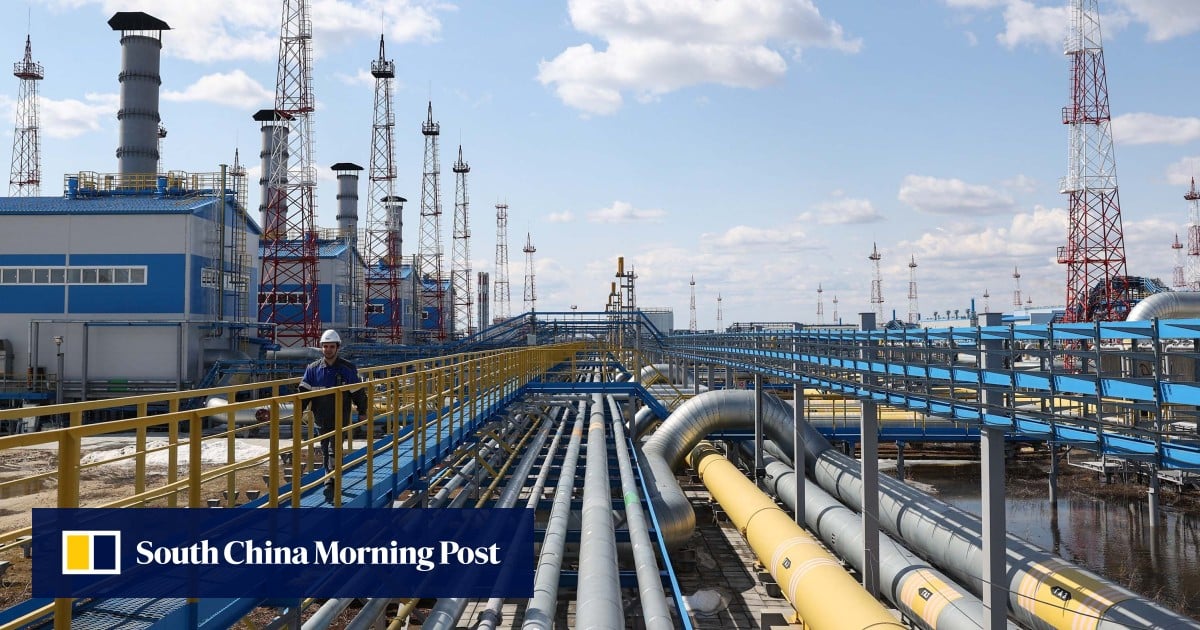 
Malaysia has lifted a travel ban on eight southern African countries that had been among the first to report the Omicron variant of the coronvirus, citing the greater spread of the variant worldwide, its health minister said on Tuesday.

Authorities have detected 306 suspected Omicron cases out of 366 samples from travellers who had tested positive for COVID-19 upon arrival between Dec. 21 and 25, he said.

“We are still waiting for results from the whole genome sequencing to confirm,” he said, adding that Malaysia has reported only one confirmed case of local transmission so far.

Khairy said given the rapid spread of the variant globally, there was no reason to continue with a travel ban against countries in Africa.

The eight countries, which include South Africa, Zimbabwe, Mozambique and Malawi, will remain on a list of nations deemed as high-risk, with travellers from those nations subject to additional restrictions upon arrival, he said.

Malaysia has cancelled mass gatherings at Christmas and over the New Year, and imposed requirements for COVID-19 vaccine boosters among high-risk groups, since recording its first case of the Omicron variant earlier this month.

On Tuesday, Khairy said authorities will now allow the interval between primary and booster doses for all vaccines to be reduced to three months, joining a growing number of countries that have cut waiting times in a bid to ward off a new surge of infections.