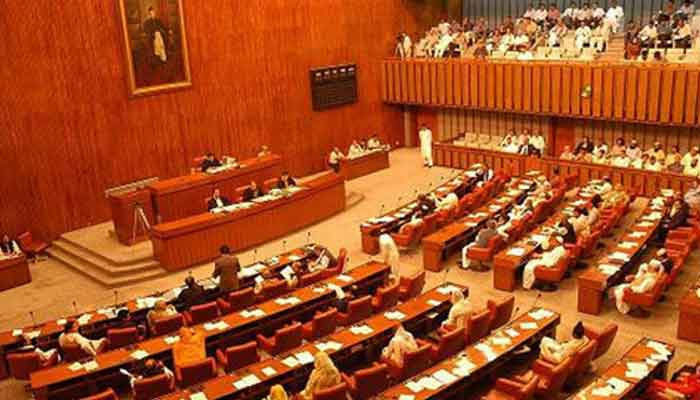 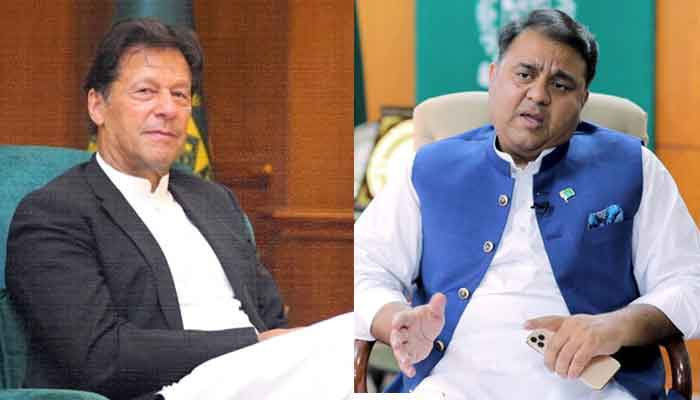 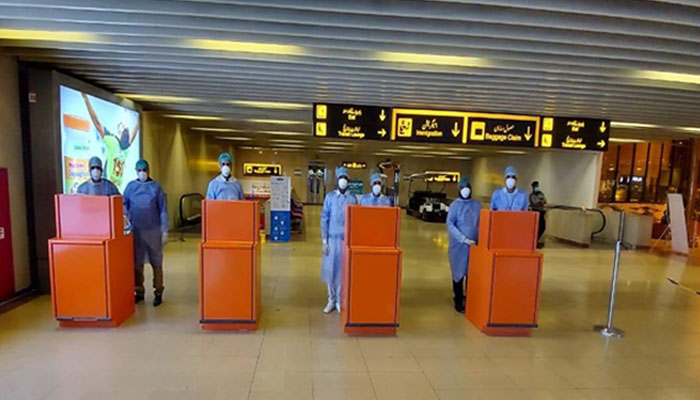 
The police arrested on Friday a man accused of filming and blackmailing a woman after luring her to his house by promising to marry her, in Nawankot, Lahore.

According to reports, the accused, identified as Ali Javed, extorted money worth Rs40 million and 583 grams of gold from the woman.

On December 2, the accused went to Lahore to collect Rs1 million from the woman. Later, he sent the videos to her uncle.

Preliminary investigations revealed that the accused had also been running a fake jewellry business, and had for the past seven years been making obscene videos of women, extorting money from them and abusing them.

Read Man rapes woman after luring her with job offer

The accused is also a father of two daughters. He was said to have been handed over to the investigation wing of the law enforcement agency.

Earlier this week, a man was accused of sexually assaulting a woman after promising to buy her mother her medicine. The incident was reported in Punjab’s Kharianwala town.

The complainant told the police that she went to the Allied Hospital to buy medicine with her 22-year-old daughter.

She added that a man named Nabil Ahmed came to her and said he will bring her medicine from a medical store. She sent her young daughter with the suspect who took her to a secluded place and allegedly raped her.

The complainant further said that the suspect left her at the main gate of the Allied Hospital three hours later and fled. 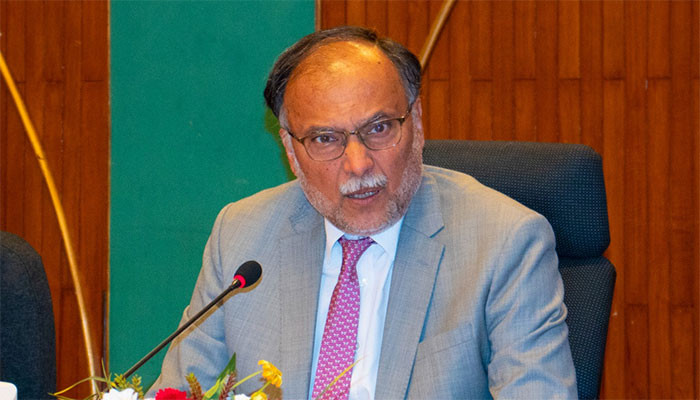