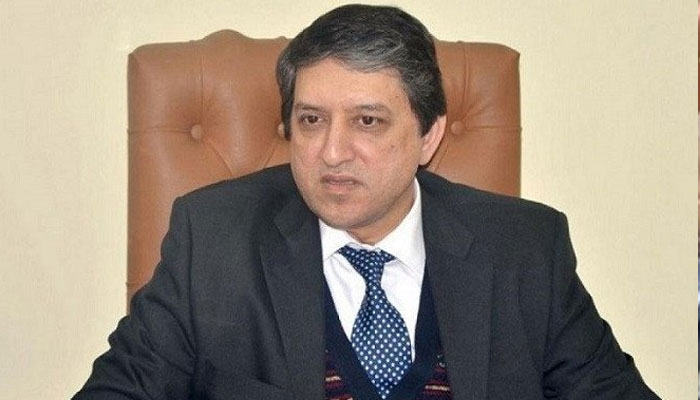 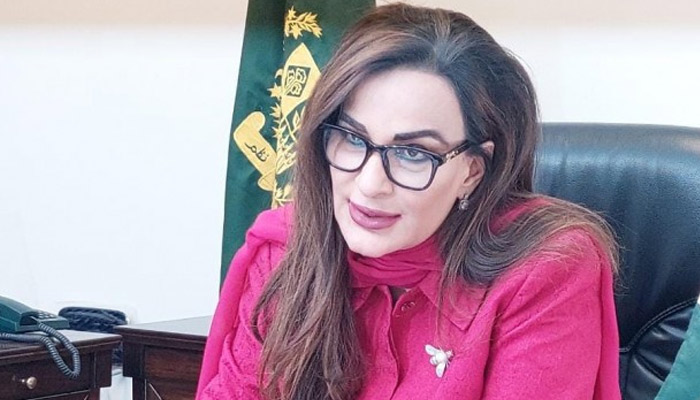 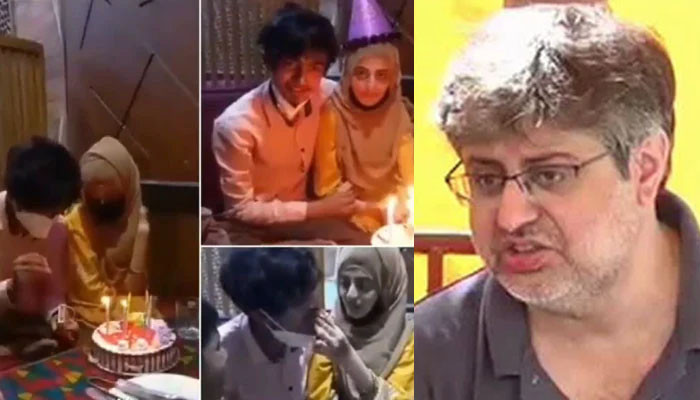 
A man was killed and two others injured, when policemen opened fire on a car in Raja Jang area on Saturday.

The police said they signaled the car in which the three men were travelling to stop near Raja Jang.

The occupants of the car allegedly ignored the signal and the driver increased the speed.

The police then opened fire at the car.

Consequently, one of the men, Asghar, died on the spot, while Ramzan and Abdul Jabbar suffered bullet injuries.

Rescue 1122 staff reached the spot and shifted the body to the Kasur District Headquarters Hospital. The injured men were shifted to a hospital in Lahore for treatment.

District Police Officer Sohaib Ashraf told the media that ASI Wasim and Constables Shahid, Sajjad and Ayub had been arrested and a case had been registered against them. 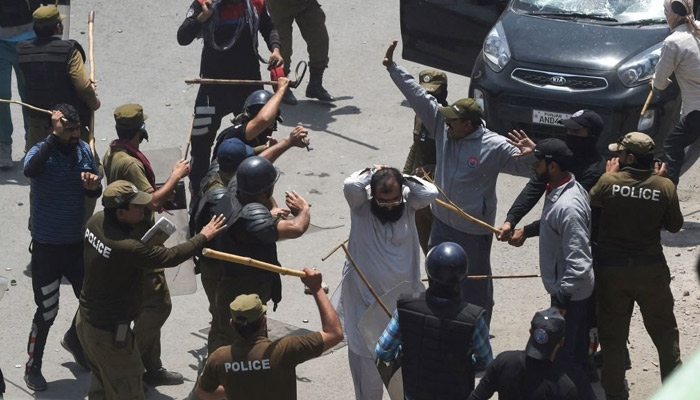