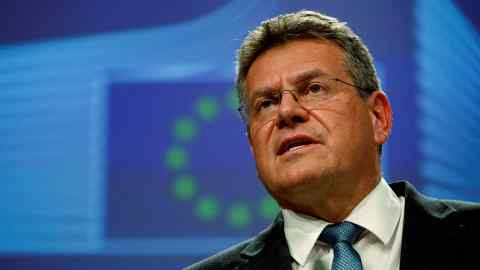 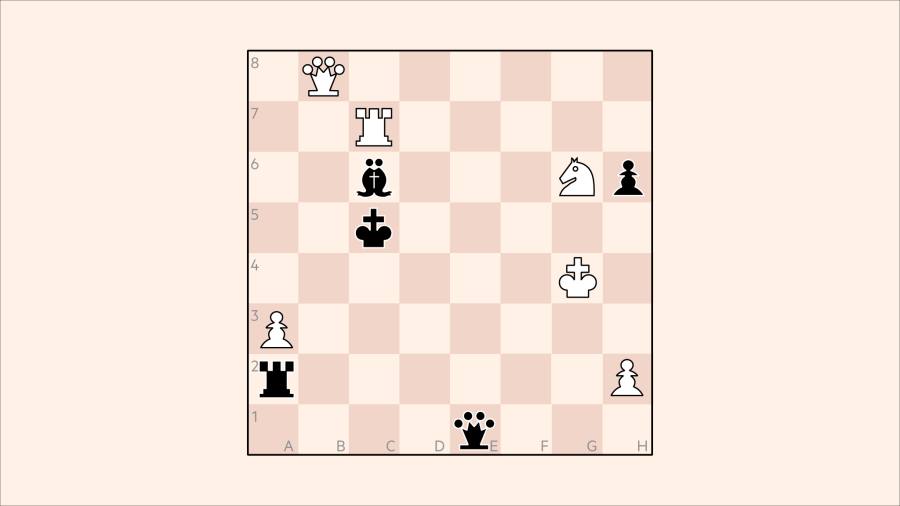 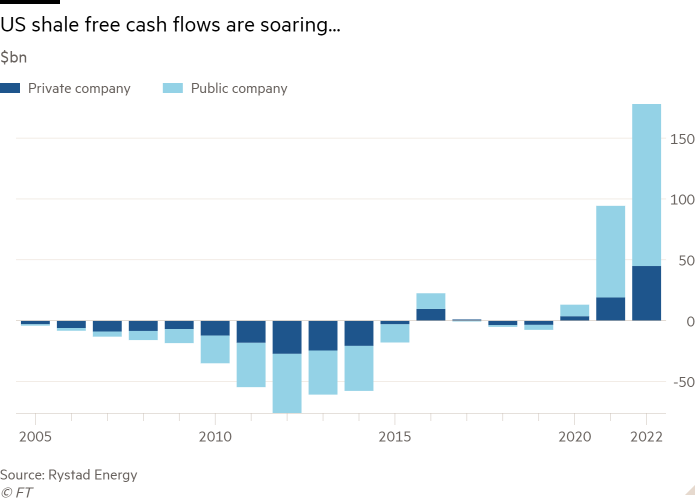 
A sombre session was witnessed at the Pakistan Stock Exchange on Thursday and the KSE-100 index declined 84 points as investors resorted to offload stocks ahead of the monetary policy announcement on Friday.

Resumption in rupee’s downtrend against the US dollar dampened the market sentiment and aided the selling pressure.

Lack of news flows related to progress in talks with the International Monetary Fund (IMF) restrained the market from posting gains.

Following a brief bullish spell, the KSE-100 index fell into the negative territory in early hours and decreased close to 500 points after midday. A buying spree, emerging towards the end of the session, helped the index post a U shaped recovery and alleviated the losses.

JS Global analyst Waqar Iqbal said that market started the day on a negative zone with lacklustre volumes as participants awaited monetary policy announcement, that is scheduled for Friday, and lack of clarity on the International Monetary Fund (IMF) program.

A report from Arif Habib Limited stated that the market continued to remain under pressure ahead of preponed MPS announcement.

“With further weakening of rupee against the dollar and mounting inflationary expectations, investors mostly stayed in the bearish territory,” it said. “Activity continued to remain sideways as market witnessed hefty volumes in the third tier stocks.”

Accumulation was witnessed in the banking and power stocks as investors opted for cautious approach. In the last trading hour, sharp recovery was witnessed as short sellers jumped in to square-off trading positions, the report added.

Overall trading volumes climbed to 263.6 million shares compared with Wednesday’s tally of 238.5 million. The value of shares traded during the day was Rs8.5 billion.

Shares of 340 companies were traded. At the end of the day, 150 stocks closed higher, 166 declined and 24 remained unchanged.

Foreign institutional investors were net sellers of Rs452.2 million worth of shares during the trading session, according to data compiled by the National Clearing Company of Pakistan.