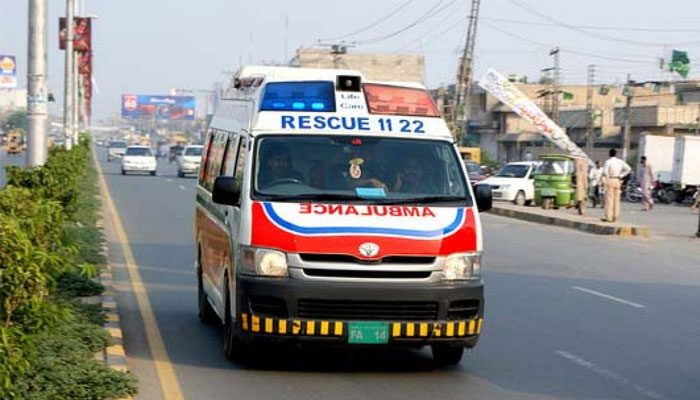 
The Metropolitan Corporation Lahore (MCL) has presented a surplus budget of Rs12.85 billion for the remaining period of current fiscal year 2021-22 under the Punjab Local Government Act 2013.

It was presented in the MCL budget session held under the chair of Mayor Col (retd) Mubashir Javed on Wednesday.

Deputy Mayor Nazir Ahmad Sawati presided over the session in which budget proposals were presented for remain period of the current fiscal year from October 18, 2021, to June 30, 2022.

The district government has estimated Rs12.83 billion expenditures, which includes salaries of staff and pensioners, purchasing of street lights, repair and maintenance of roads and streets, periodic maintenance of water filtration plants.

In addition, the government has presented Rs1.40 billion for the annual development programme, out of which over Rs910 million will be spent on ongoing development schemes.

Addressing the occasion, Javed thanked the apex court for restoring the local government system in the province. He asked all members of the council to fully cooperate with him for the development of the city. The budget was approved unanimously.