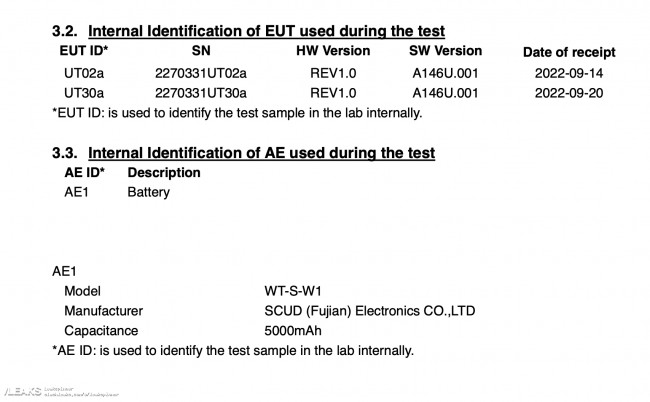 Motorola’s newest flagship smartphone has three names: Edge X30 in China, Edge 30 Pro globally, and Edge+ in North America. It was initially unveiled in China in December, and then made its global debut in late February, although the Edge+ didn’t come with a release date.

Until today, that is. Motorola’s US arm has finally announced when we should expect to see the new Edge+ in stores, and the big day is way closer than you may think. In fact, it will be released on March 24, which is this Thursday.

It will be available to buy unlocked from Motorola’s own online store, Best Buy, and Amazon. The usual price is $999 but for a limited time upon launch you’ll be able to snag one for just $899.

Additionally, a Verizon version of the phone will also be available from March 24 at the carrier known as Big Red. This version will be $849 full retail, or $23.62 per month for three years if you want to go with an installment plan.