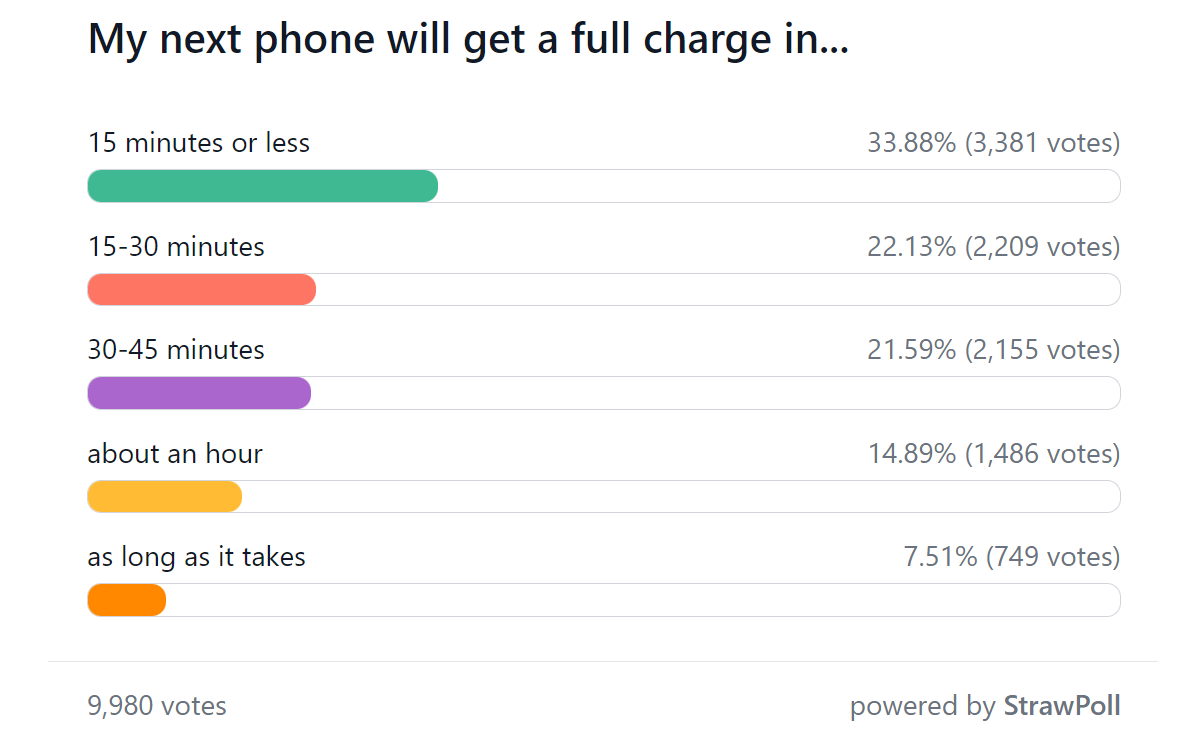 Motorola today announced that the Edge 30 unveiled last week will debut in India on May 12 and will be sold through Flipkart, Reliance Digital, and leading retail stores across the country.

The Motorola Edge 30 is powered by the Snapdragon 778G+ SoC, boots Android 12, and comes in two memory configurations – 8GB/128GB and 8GB/256GB. But it’s unclear whether both will be offered in India or if only one of them will be sold in the Asian country.

Rise up to #FindYourEdge with the World’s Thinnest 5G Smartphone, the all-new #motorolaedge30. Launching 12th May on @Flipkart, @RelianceDigital & at leading retail stores. pic.twitter.com/pvATKj6T7H

The Edge 30 sports a 6.5″ 10-bit FullHD+ OLED screen with a 144Hz refresh rate and HDR10+ certification. The panel has a punch hole in the center for the 32MP selfie camera, but there’s no fingerprint reader underneath since it’s embedded in the power button located on the smartphone’s right-side frame.

Moving on to the back, we have a 50MP primary camera (with OIS), accompanied by 50MP ultrawide and 2MP depth units.

The Motorola Edge 30 has an NFC chip onboard, supports 5G connectivity, and features stereo speakers. The smartphone is also IP52 rated and packs a 4,020 mAh battery that draws power through the USB-C port at up to 33W.