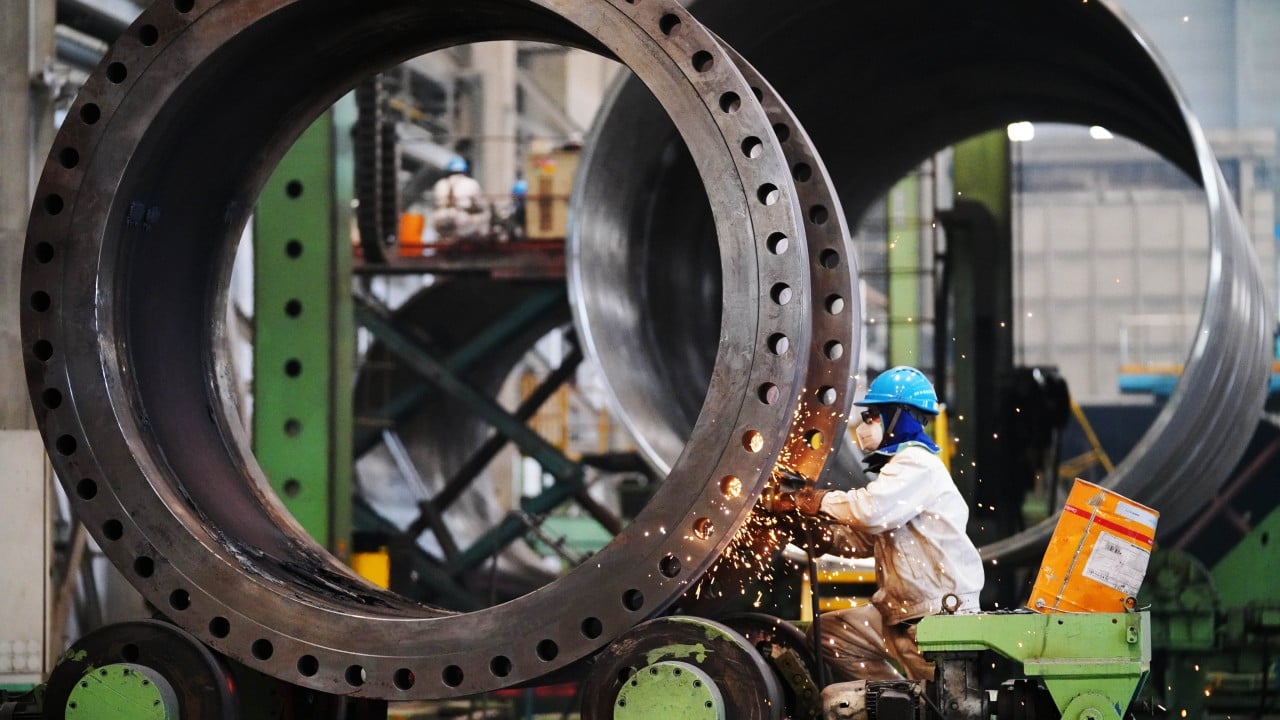 Thousands of supporters and leaders of Bangladesh Nationalist Party (BNP) gathered in front of the party’s central office in the capital Dhaka to start the hunger strike in the morning.

He, meanwhile, warned the government against more stern moves if their demands for the release of Zia and advanced treatment of her abroad were not met immediately.

Bangladeshi Law Minister Anisul Huq on Thursday told parliament that there was no legal basis currently to allow Zia to fly abroad for medical treatment as a convicted person.

Alamgir opposed Huq’s claim, accused him of lying in parliament. Under current law, he said, Zia can be allowed to go abroad for treatment.

The seven-hour hunger strike is set to continue till 4 pm local time (10AMGMT), according to the schedule announced by the BNP on Thursday.

Zia, 76, was readmitted to a health facility in Dhaka on Nov 13, just six days after her discharge from the same hospital, as her physical condition reportedly deteriorated further. Later she was shifted to the coronary care unit (CCU) of the hospital.

Last month, she was hospitalised with various old-age complications and other diseases including arthritis, diabetes and dental and eye problems.

In April, Zia was infected with the coronavirus and treated at her residence in Dhaka’s upscale Gulshan area. However, she was admitted to hospital on April 27 for better treatment.

The three-time premier was sent to jail on Feb 8, 2018 after convicted in a corruption case. Her party rejected the rule, claiming the charge was false, fabricated and politically motivated.

However, she was temporarily released on March 25, 2020 in the wake of the Covid-19 pandemic.

Zia is politically reputed for her leadership along with current Prime Minister Sheikh Hasina for countrywide pro-democratic movement in 1990s that toppled the nine-year autocratic rule in the country by former army chief Hussain Muhammad Ershad.

The two leaders, however, later became political competitor to each other in ruling the country under a democratic system and by terms they have been leading the South Asian Muslim majority country of nearly 170 million people.