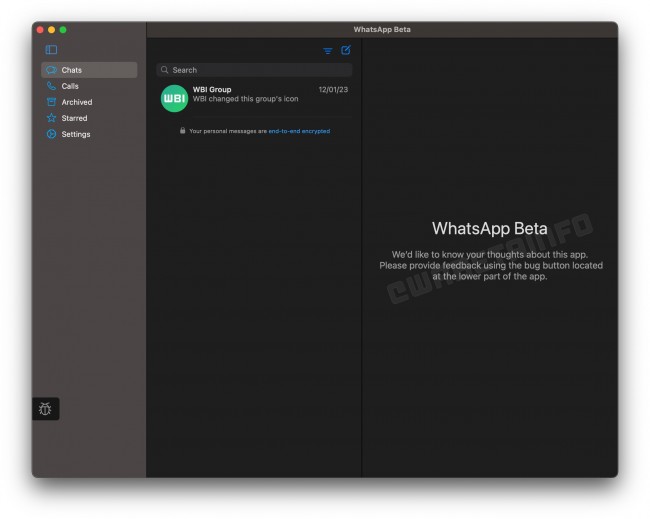 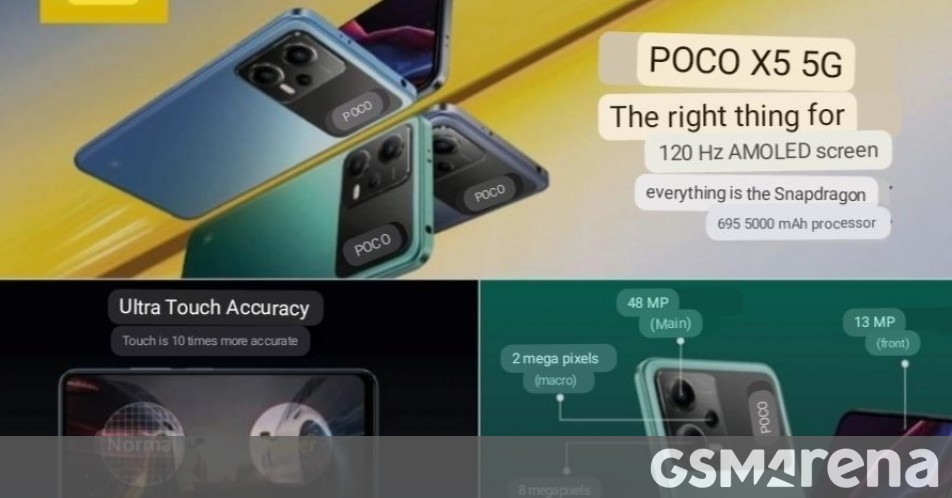 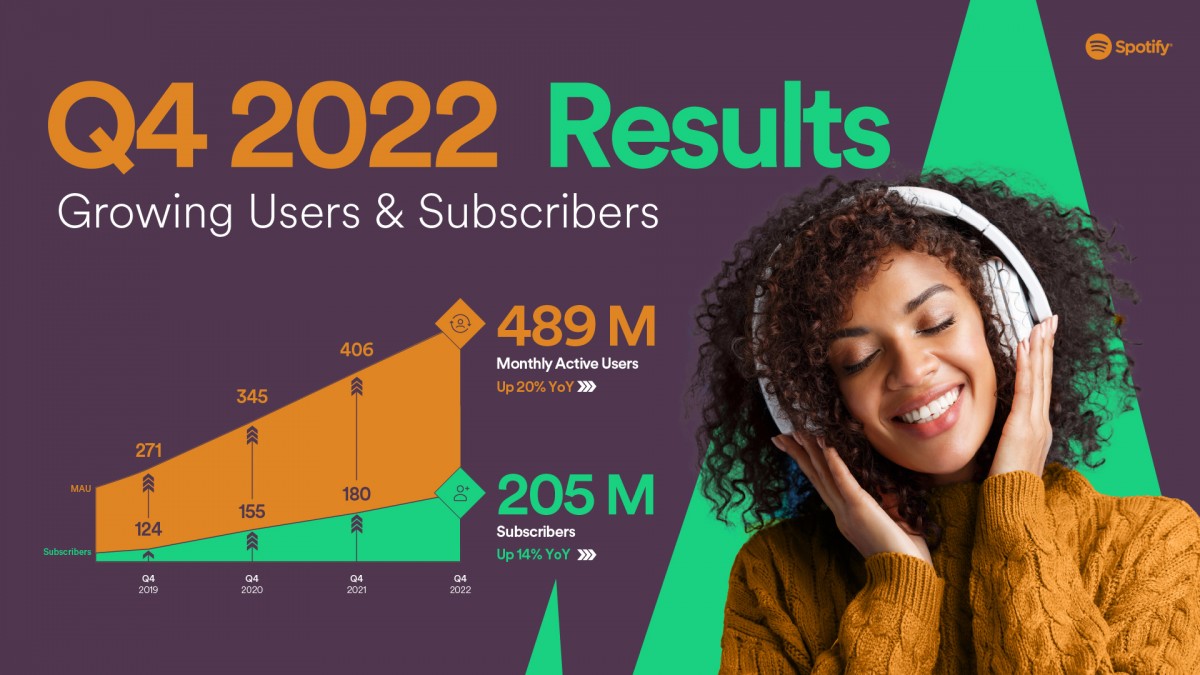 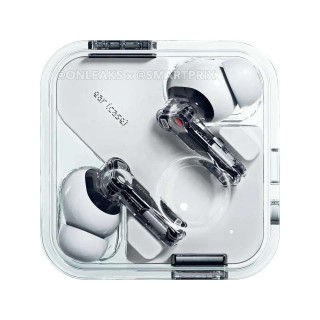 WhatsApp didn’t have a true desktop version until recently – both the Windows and Mac apps just wrapped the web version in an Electron shell. This changed last year when Windows got a native version and a native version for macOS went into beta. Initially, it was closed beta available only to TestFlight participants, but now everyone (with a Mac) can get it.

You can download it from the official site, it is available for macOS Big Sur and newer. The site warns that this version is still in early stages of development.

Interestingly, the WhatsApp team used Apple’s Mac Catalyst framework, which makes it easier for developers to build apps that run on both iPadOS and macOS. This is curious because there is no WhatsApp version for iPad (instead users are expected to use the web version). Maybe this will change once this app goes out of beta.

Anyway, the native app should run faster and be more efficient on Mac hardware (the same goes for the Windows version), so it’s good to see the old Electron version going away.