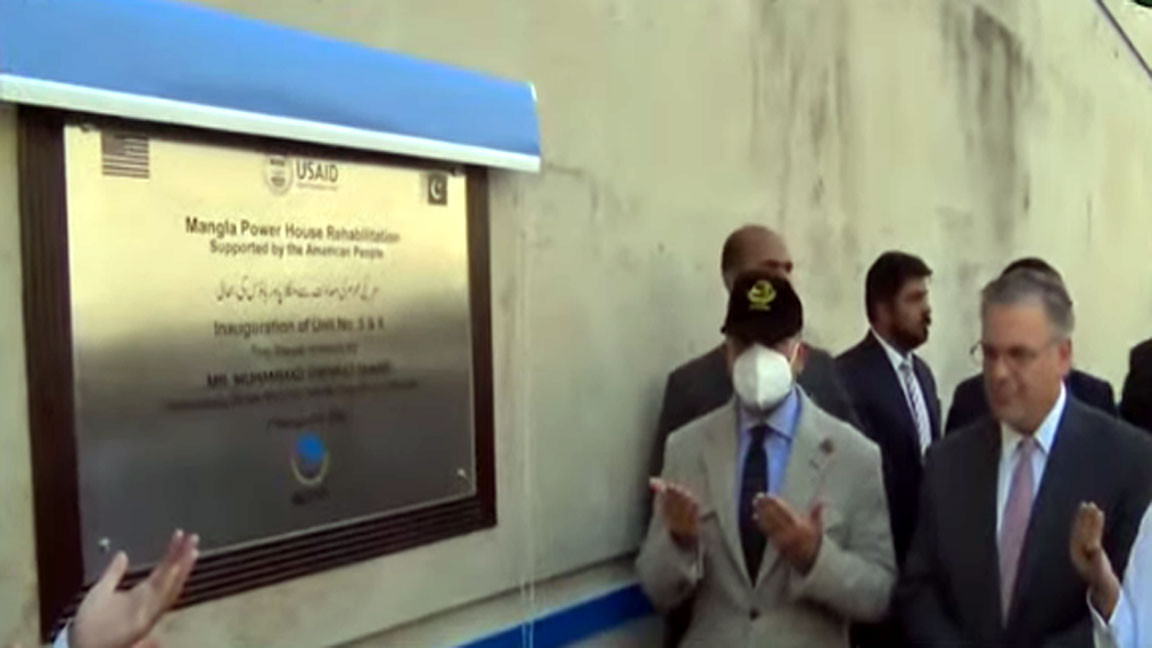 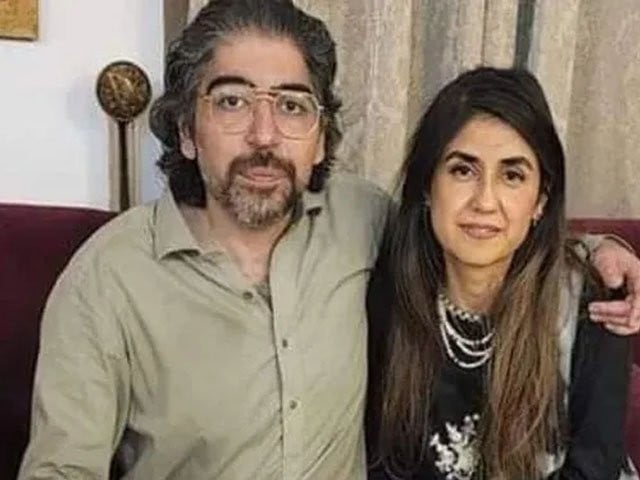 Several federal ministers criticised the meeting, pictures of which were shared by Afghanistan’s National Security Council’s Twitter account stating that ‘matters of mutual interest’ were discussed between the two.

Minister for Information and Broadcasting Fawad Chaudhry said that “this is why sending Nawaz Sharif abroad was dangerous because such people become accomplices in international conspiracies”.

He further said that Nawaz’s meeting with Mohib, RAW’s biggest ally in Afghanistan, was an example of such an action.

Human Rights Minister Shireen Mazari criticised Nawaz for “shameless self-interest” to protect his looted wealth and said the meeting comes after the Afghan NSA had called the country a “brothel”.

The minister added that the only common interest of Indian spy agency RAW is to attack Pakistan,

“Matters of mutual interest”? Seriously? After Mohib referred to Pak – not PTI govt but r country – as a ” brothel”, common RAW interest can only be to attack Pak. Such shameless self-interest of Sharif to preserve looted wealth & country be damned. & Maryam’s retweet support pic.twitter.com/JR8fcRy0Lu

Commenting on the meeting, Minister for Science and Technology Shibli Faraz said that it was “nothing new”.

He said Nawaz had always “kept the company of Pakistan’s enemies”, whether they are Jindal or Modi, and now the Afghan NSA who called Pakistan a ‘brothel’.

Faraz added that it was a shame the former premier was insensitive to national self-respect.

Nothing new.Nawaz sharif has always kept company of enemies of Pakistan,be it Jindal or Modi. & now Hamd Mohid who called Pakistan a “ brothel”. It’s a shame NS is so insensitive to national self respect.AJK elections tomo people will respond in kind & vote against his party https://t.co/2gRuFJiaWl

“Nawaz has violated our stated policy of having no official contact with this despicable fool,” Zaidi said.

Appalling to see fugitive Nawaz meeting with Hamdullah Mohib.
This jackass recently called Pakistan a “brothel.”
Nawaz has violated our stated policy of having no official contact with this despicable fool. https://t.co/WUtvPM6Kc5

“Again proved that Nawaz Sharif is a tool to be used against Pakistani interests. His statements on crucial issues already used by India at global forums,” Afridi said.

Birds of a feather flock together. Nawaz Sharifs meeting with Afghan NSA proves his connections with Pakistan’s enemies. Again proved that Nawaz Sharif is a tool to be used against Pakistani interests. His statements on crucial issues already used by India at global forums. pic.twitter.com/qEvCwHwqSq 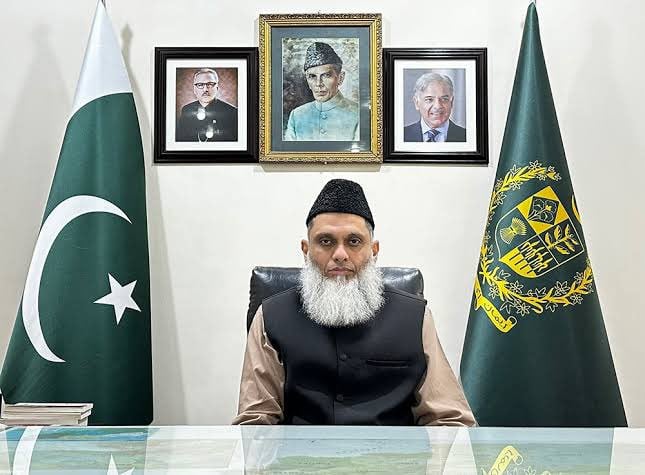