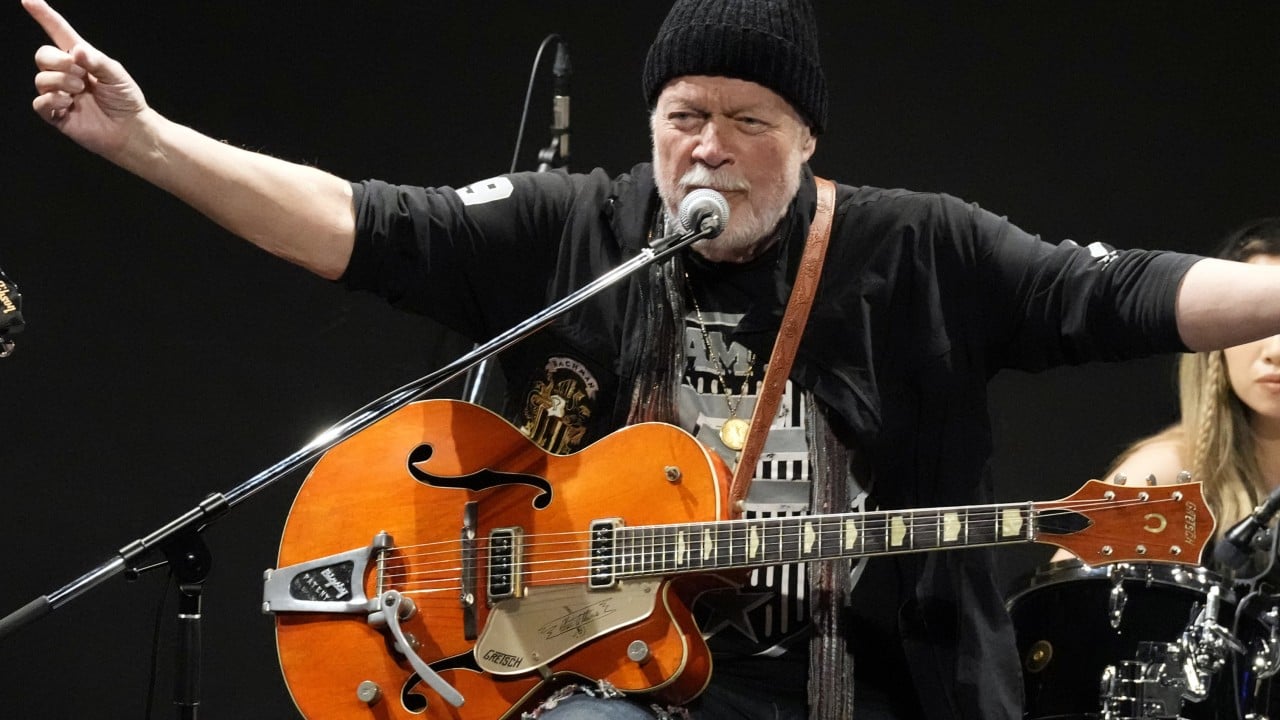 The Kingdom of Saudi Arabia (KSA) has launched a virtual reality (VR) technology initiative that would allow Muslims from around the world to touch Hajr-e-Aswad (sacred Black Stone) of the Holy Ka’aba in Makkah virtually, according to AlArabiya News.

The Saudi publication reported that the initiative, which aims to use VR and digital experiences that simulate reality, was launched by General President for the Affairs of the Grand Mosque and the Prophet’s (PBUH) Mosque Sheikh Dr Abdulrahman bin Abdulaziz Al-Sudais.

The ‘Virtual Black Stone Initiative’ would be part of the Kingdom’s Agency for Exhibitions and Museums Affairs represented by the General Administration of Digital Exhibitions. It would be in cooperation with the Custodian of the Two Holy Mosques Institute for Hajj and Umrah Research at the University of Umm al-Qura.

Earlier in May, for the first time in history, Saudi officials captured crystal clear close-up images of the Hajr-e-Aswad.

Adviser to the Saudi information ministry had said that it took seven hours to take the pictures which are up to 49,000 megapixels.

Hajr-e-Aswad is situated in the eastern corner of the Ka’aba and is thought to be whole, which can be seen placed in a silver encasement, but it is actually comprised of eight small rocks that are moulded together using Arabic frankincense, according to AlArabiya News.

The smallest stone is no bigger than 1CM, while the biggest does not exceed 2CM. The encasement, made out of pure silver, only serves as a protection mechanism for the sacred stone.

@DailyMultanNews
Previous Realme GT 2 is on the way too alongside the GT 2 Pro, Indian leak reveals
Next Schools to close on Dec 23, Punjab govt informs LHC | The Express Tribune