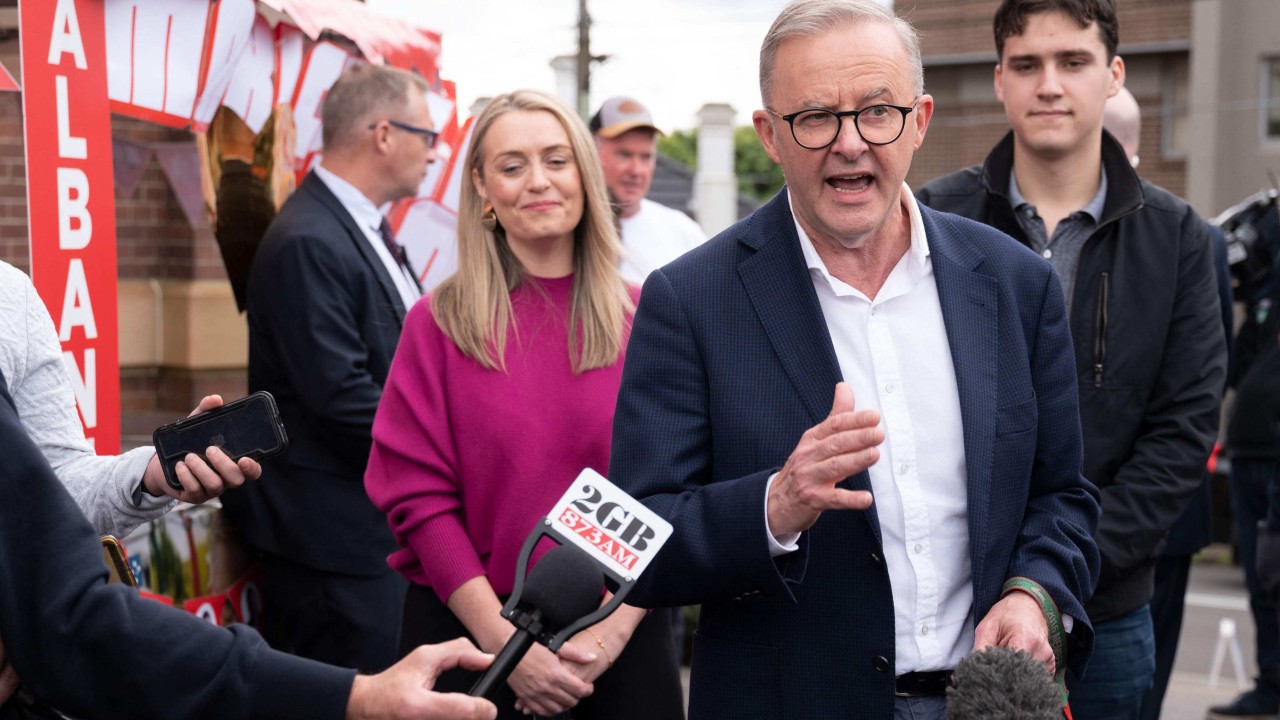 
The man who killed 51 Muslim worshippers at mosques in Christchurch is considering appealing against his life sentence, saying his guilty plea after the 2019 attack was obtained under duress, his lawyer told state radio on Monday.

White supremacist Brenton Tarrant, 31, was sentenced to jail for life without parole last year for the murder of 51 people and attempted murder of 40 others at two mosques in Christchurch on 15 March 2019, the worst mass shooting in the country’s history.

It was the first time a court in New Zealand had sentenced a person to prison for the rest of their life.

Tarrant’s lawyer, Tony Ellis, told Radio New Zealand he was advised by his client that he pleaded guilty last year because of “inhumane and degrading treatment” he experienced while awaiting trial.

Ellis, who only took over as Tarrant’s lawyer recently, has made the claim on his client’s behalf in a memo to the coroner’s court that has launched an investigation into all aspects of the Christchurch attack and whether due processes were followed.

“He said because of how he was treated while he was awaiting trial and afterwards, (that affected) his will to carry on and he decided that the simplest way out was to plead guilty,” Ellis said.

“By this, he means he was subject to inhuman or degrading treatment whilst on remand, which prevented a fair trial.”

Ellis said he had advised his client to appeal against his life sentence without parole, because it is what is called a “sentence of no hope” and breached the Bill of Rights, and he was considering it.

Asked for comment, Ellis told Reuters by email that he was instructed by his client only to speak to selected domestic media outlets.