Nikkei: Apple has halted iPhone production for the first time in over a decade 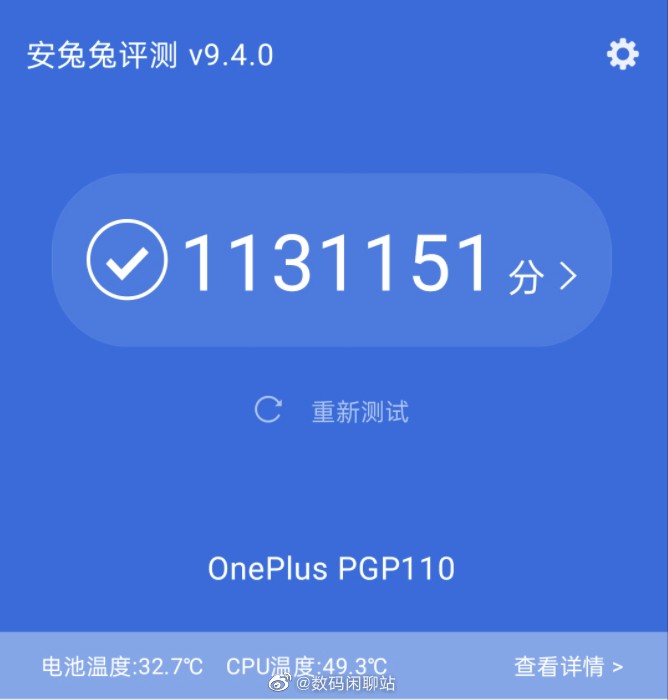 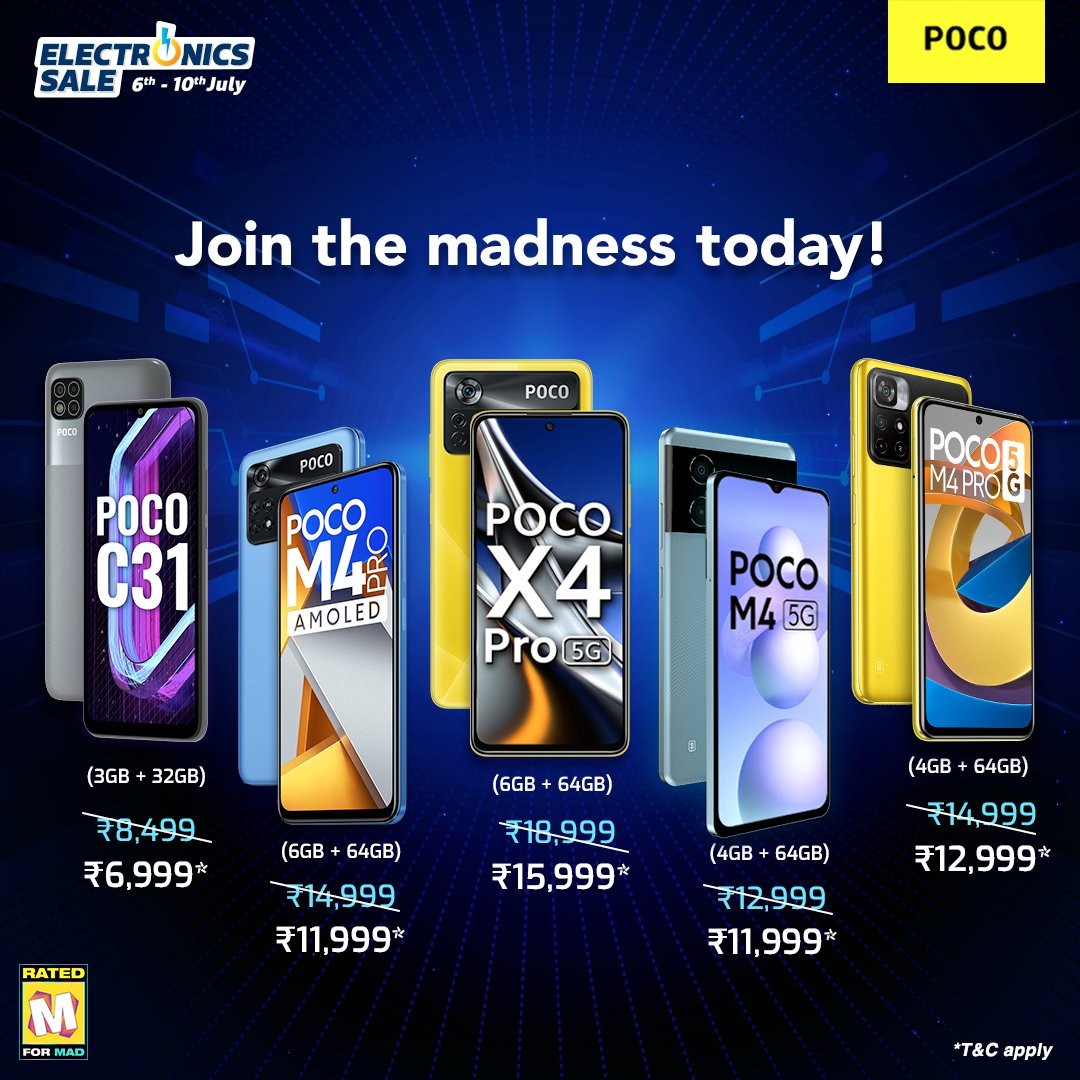 Flipkart has slashed the prices of the Poco X4 Pro 5G, several M4 models and the C31

For the first time since the pandemic started in 2020, supply chain constraints have forced Apple to halt production of its iPhone lineup. According to a report from Nikkei, Apple has had to stop the assembly line for the first time in more than 10 years “for several days” due to supply chain limitations and China’s ongoing power restriction. This is according to ”multiple sources with knowledge of the situation”.

Nikkei explains that this week is normally when Apple’s production goes into overtime to meet global demand for the holiday shopping season, but instead of workers getting extra shifts and 24-hour production schedules, workers have been getting time off.

One supply chain manager tells Nikkei “Due to limited components and chips, it made no sense to work overtime on holidays and give extra pay for front-line workers […] That has never happened before. The Chinese golden holiday in the past was always the most hustling time when all of the assemblers were gearing up for production.”

Apple already cut back its iPhone 13 production projections in October. Even back in November, Apple had to give up iPad shipments to keep iPhone 13 production and that still wasn’t enough to prevent production from halting. Apple’s initial goal was to make 95 million iPhone 13 models in 2021, but that number dropped to around 83-85 million at the start of December.

September and October production of iPhone 13 models fell short of 20% of its initial goals according to Nikkei. Meanwhile, iPad production only achieved 50% of the volume expected in the same time frame. Production of older iPhones fell short 25%, and the situation wasn’t any better once November rolled around.

The full report from Nikkei offers a deeper dive into the individual suppliers of components of the iPhone 13 and the reason for their delay so be sure to check it out at the Source link. Delays are caused by a myriad of reasons including Malaysian and Vietnamese lockdown measures, unexpected power restrictions in China, shortages, production bottlenecks, increasing lead times on components, and more.

Oppo is preparing another 5G smartphone, a leaked specs sheet revealed. The Oppo A97 5G …