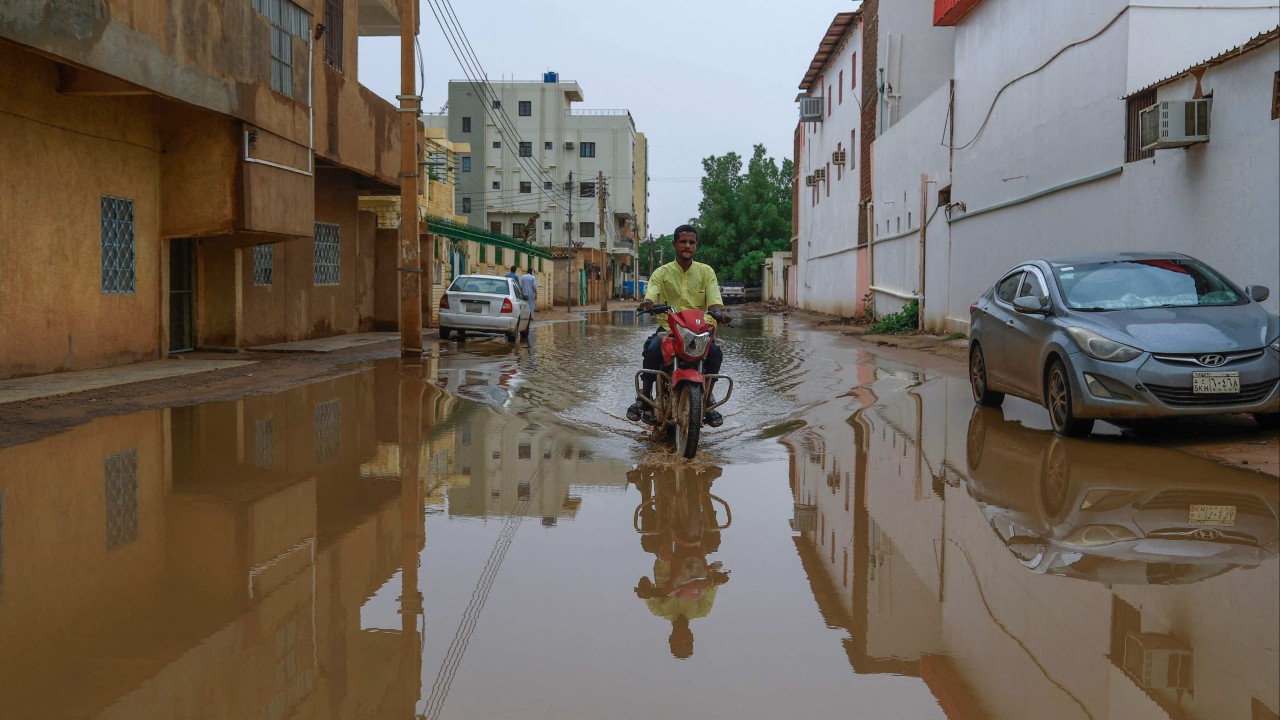 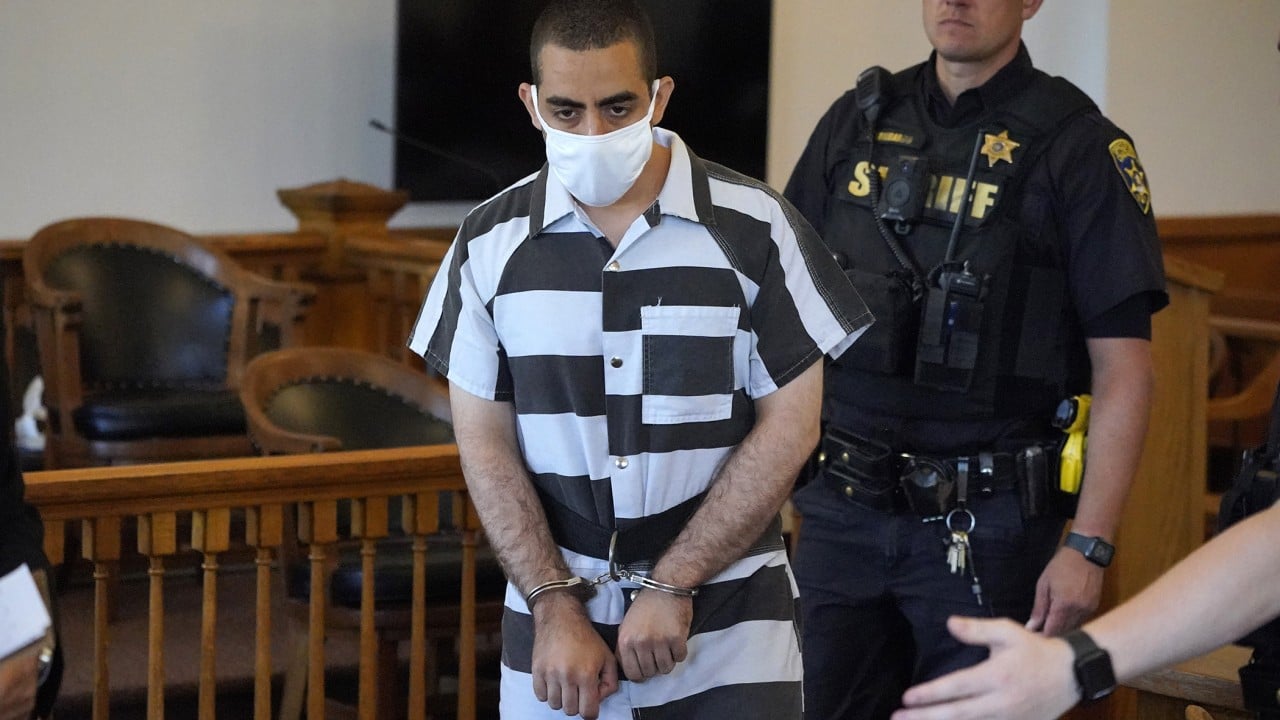 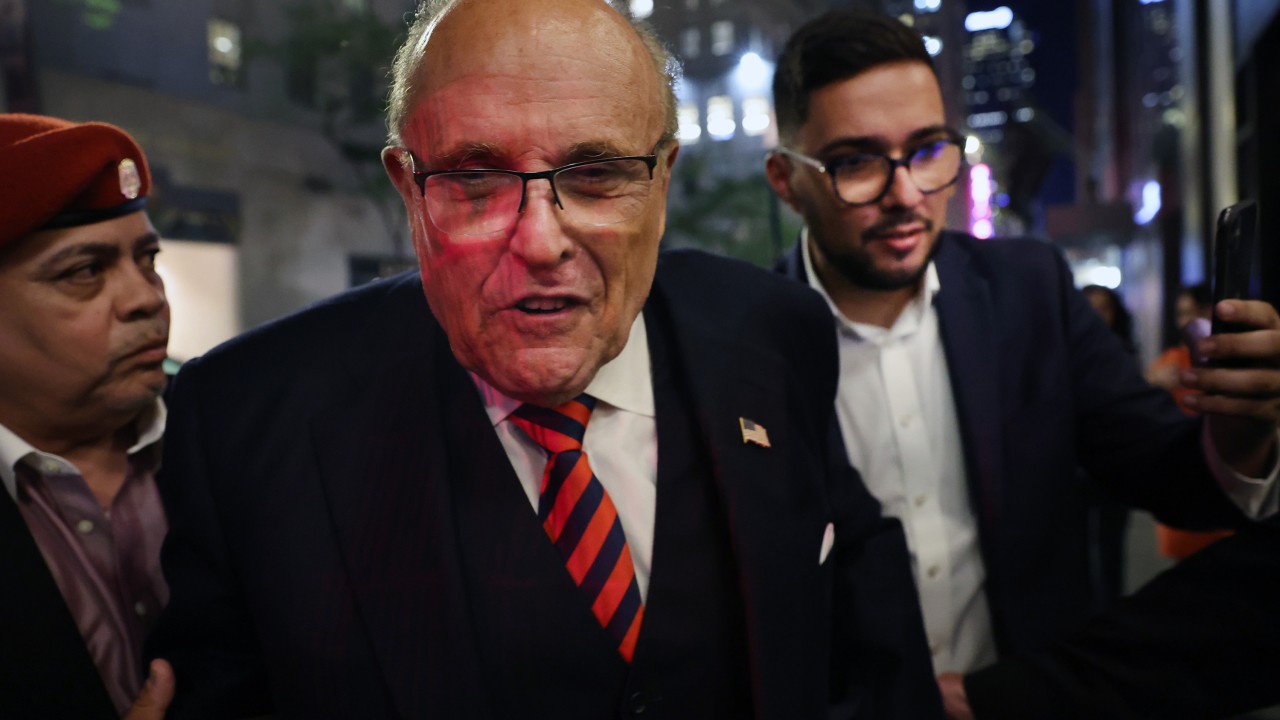 Rudy Giuliani: Trump will ‘raid every one of Biden’s houses’

To familiarise themselves with things like which shelters in various locations had “hot” vaults with live nuclear bombs, with security patrol schedules, and with identification badge details, the soldiers created digital flash card sets on apps like Chegg Prep, Quizlet and Cram.

“By simply searching online for terms publicly known to be associated with nuclear weapons, Bellingcat was able to discover cards used by military personnel serving at all six European military bases reported to store nuclear devices,” wrote Foeke Postma, the author of the Bellingcat article.

They found one set of 70 flashcards on Chegg, entitled “Study!”, which noted the exact shelters containing nuclear weapons at Volkel Air Base in the Netherlands.

“How many WS3 vaults are there on Volkel ab,” said the question side of one virtual flash card, referring to the military term for weapons storage and security systems.

Read US considered nuclear strike on China over Taiwan in 1958: documents

Another card from the same set indicated that five of the eleven vaults were “hot” with nuclear bombs while the other 6 were “cold,” and specified which vaults.

A set of 80 cards on the Cram flashcard site detailed hot and cold vaults at Aviano Air Base in Italy, and revealed how a soldier should respond in activating them based on the different level of alarms they receive.

Other cards exposed secrets at bases in Turkey, Belgium and Germany. Some detailed the location of security cameras; others gave the secret “duress words” that a soldier, perhaps seized by attackers, would say over a phone to indicate he had been taken prisoner.

The flashcards Bellingcat discovered were publicly available as far back as 2013, and some were being used as recently as April 2021.

Bellingcat said those it had viewed appeared to have been removed after it contacted NATO and the US military for comment before it published its article. 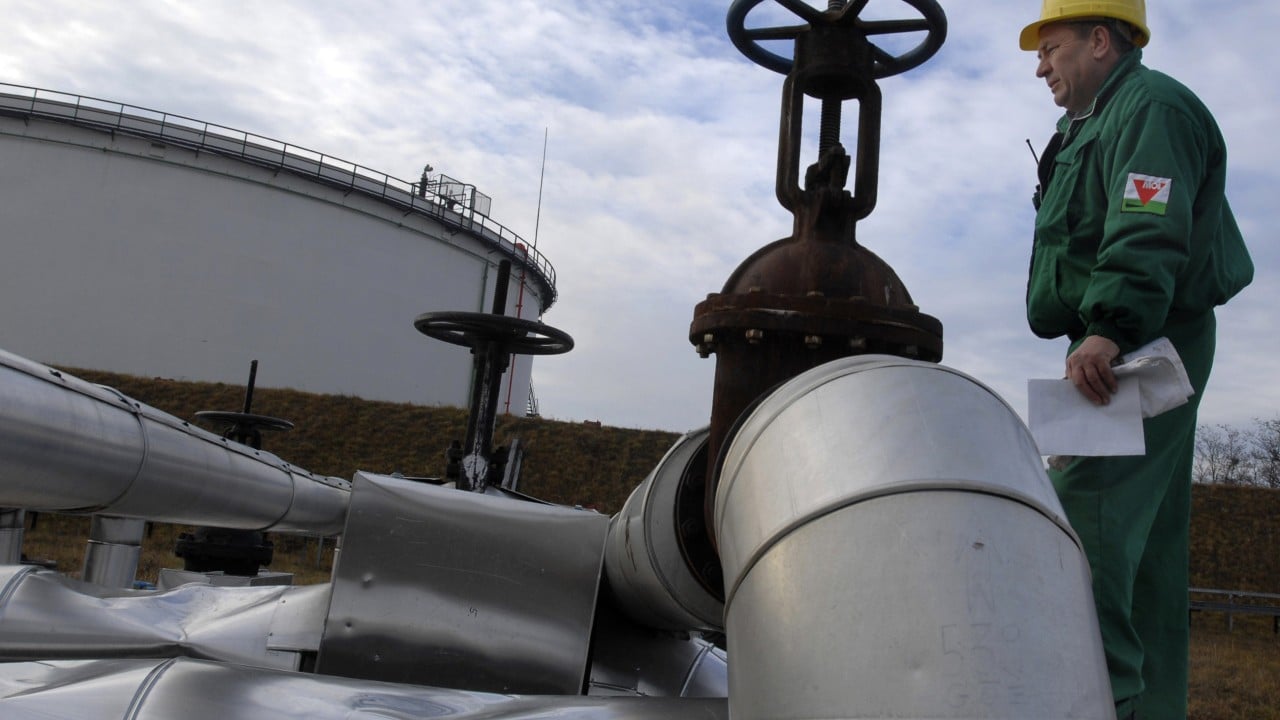