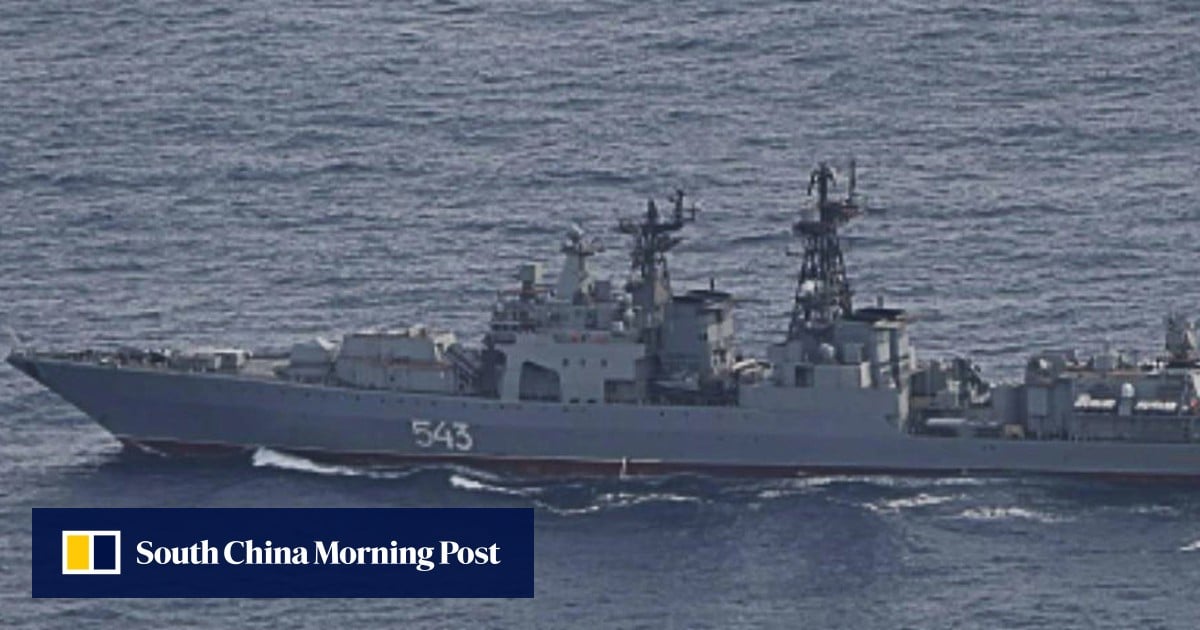 Beijing in ‘an awkward position’ over Russian ships near Taiwan: analysts 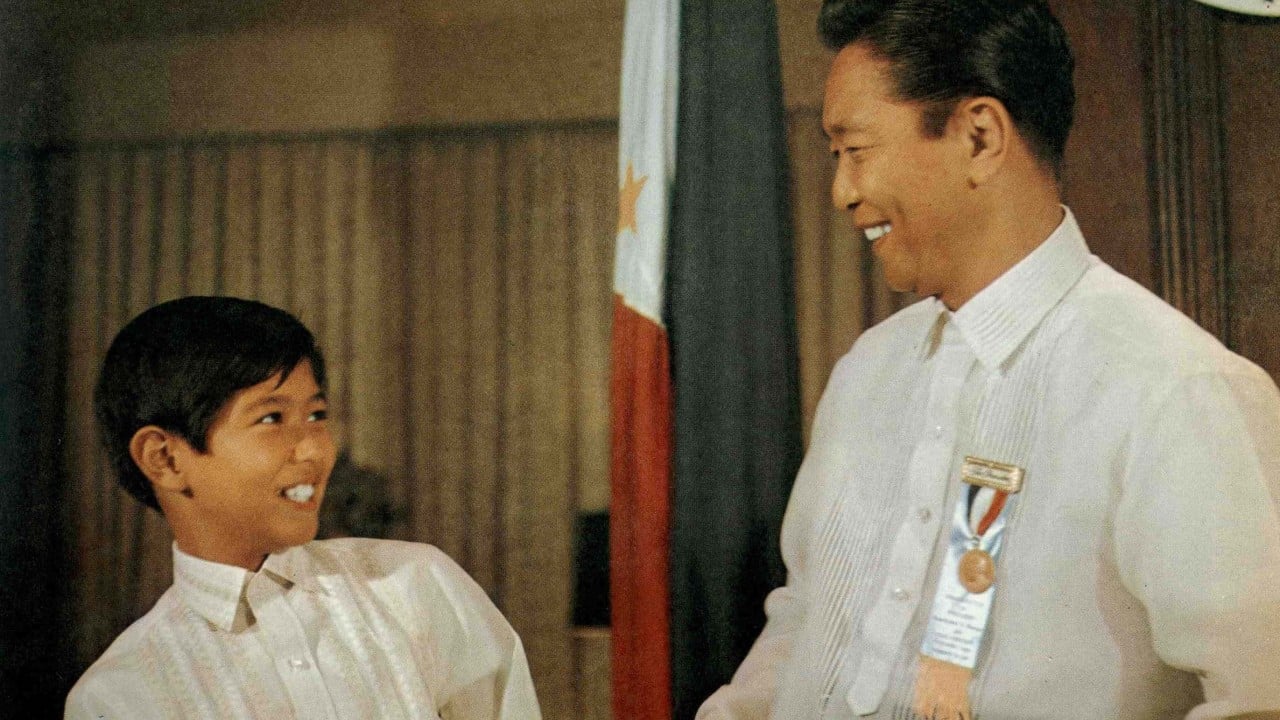 The New Zealand cricket team captain for the now-cancelled Pakistan tour has thanked “brilliant” Pakistani authorities for keeping the foreign team safe during the visit.

“While we were there after the decision, the Pakistan authorities were brilliant. We certainly need to thank them,” Tom Latham told the team’s in-house media channel.

The New Zealand cricket team had quit the series at the last minute citing unspecified security threats. The Black Caps were due to play three one-day internationals (ODIs) and five Twenty20 internationals (T20Is) during their first tour to Pakistan in 18 years.

Latham, acknowledging that the decision was “naturally very disappointing” for Pakistan and the cricket-crazy nation’s fans, said the team had a “hectic’ 24 hours once the team was informed of the decision ti pull out of the tour.

“We managed to get to Dubai 24 hours after the decision was made. The guys dealt with it all slightly differently but we stayed tight as a group over there in those 24 hours we had in Islamabad,” added Latham.

New Zealand Prime Minister Jacinda Ardern had backed the Kiwi cricket board’s decision to call off the entire tour over the undisclosed security alert, even after assurances from Prime Minister Imran Khan.

The tour was due to get underway with the first of three ODIs in Rawalpindi on September 17 but the team did not travel to the stadium.

New Zealand Cricket (NZC) then issued a statement announcing their decision to call off the tour.

“Following an escalation in the New Zealand Government threat levels for Pakistan, and advice from NZC security advisers on the ground, it has been decided the Blackcaps will not continue with the tour,” it had said.

The NZC had declined to share details of the security threat and said arrangements were being made for the team’s departure.