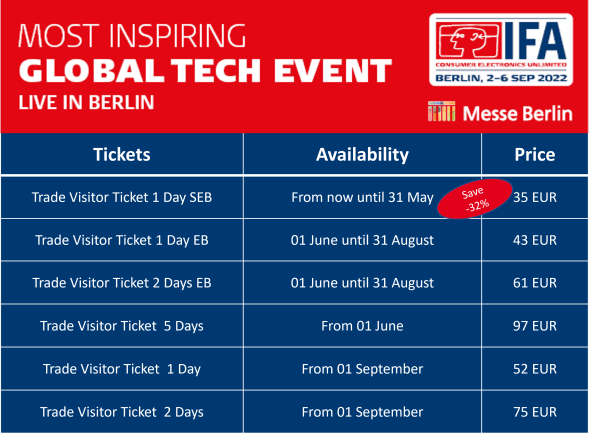 IFA Berlin 2022 is a go: starting on September 2 with all major exhibitors returning

The Oppo Reno7 series seemingly leaked in full at the end of October, but now Digital Chat Station has chipped in with some details (in a now-deleted post) that don’t quite line up with what we heard before. The details do stick closer to the Reno7 leak from mid-October.

The series will feature four models, but we’ll ignore the SE for now. So, here’s the breakdown (according to DCS), starting with the Oppo Reno7 Pro+. It will have a customized Dimensity 1200-Max chipset, a 50 MP main camera and a 4,500 mAh battery with 65W fast charging. This phone will be thin and light at 7.45 mm and 180g, it will also feature stereo speakers and an X-axis linear motor.

The end of October leak was promising a 120 Hz display and a Snapdragon 888 for the Pro model, but that’s higher-end than anything DCS detailed. Oppo did release a Reno6 Pro(+) with both a Dimensity 1200 and a Snapdragon 870, so we’re not ready to rule out either leak. It’s not yet clear when Oppo will make the Reno7 series official, so for now we’ll have to keep guessing.