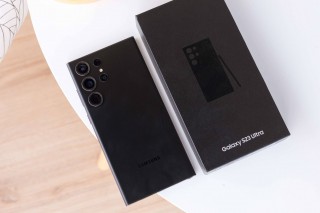 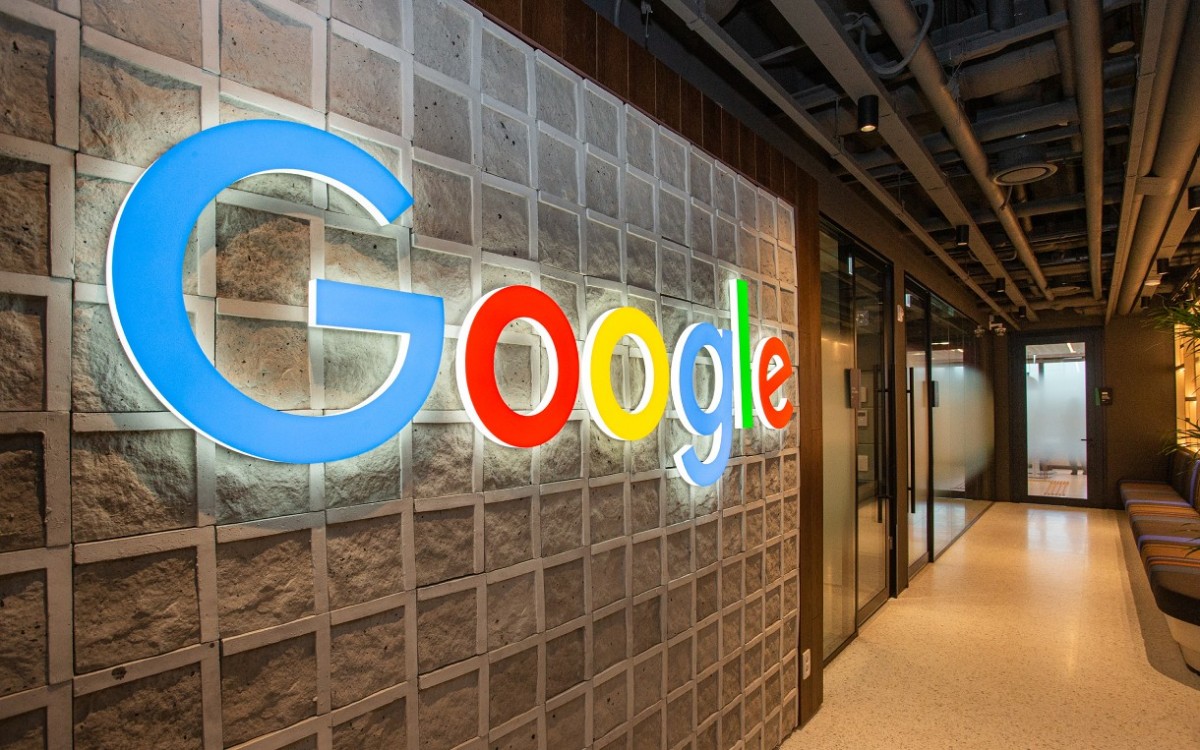 The Reno7 Lite launched earlier this year and it was an rebranded Reno7 Z 5G. Another rebranding may be on the way as the hardware will reportedly launch as the Oppo Reno8 Lite in some European regions.

Confusingly, the Reno7 Lite is already in Europe (e.g. Czechia, Hungary, Romania, Slovakia). And based on the specifications reported by WinFuture, the phone really is the old one – down to the Android 11 OS that comes pre-installed.

Anyway, why would Oppo want a twice-rebranded mid-ranger to be the first model in the new Reno8 series is beyond us. 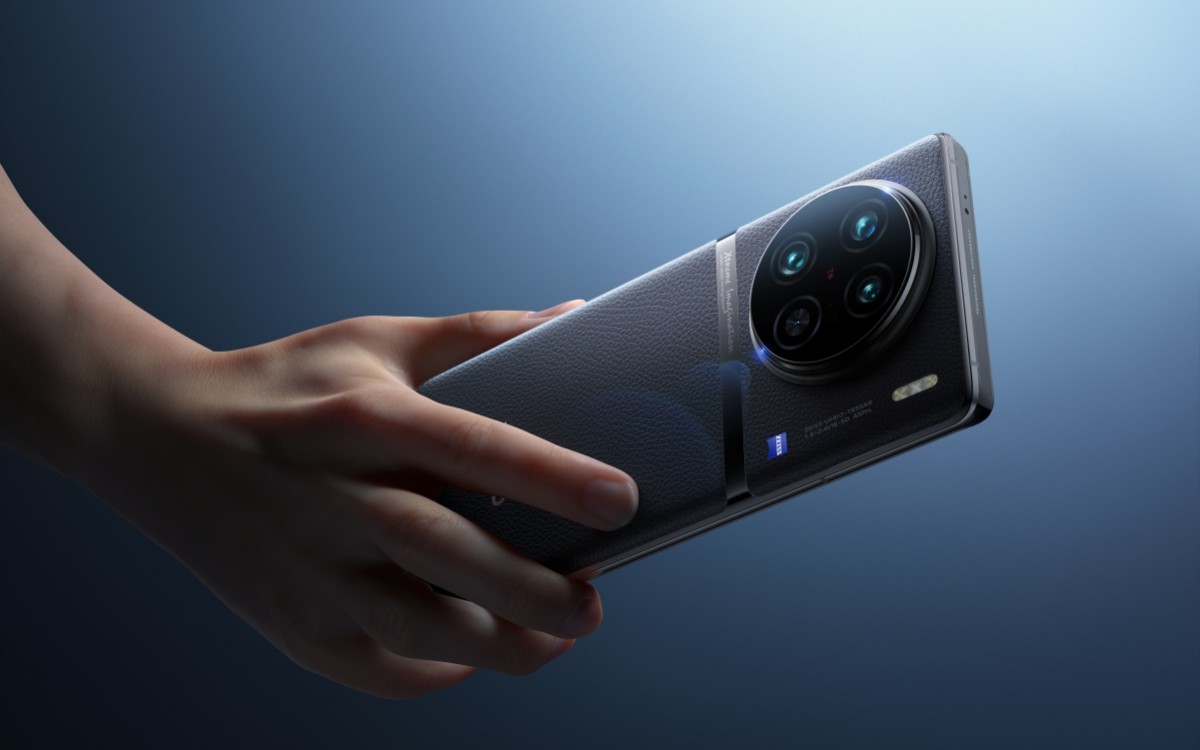