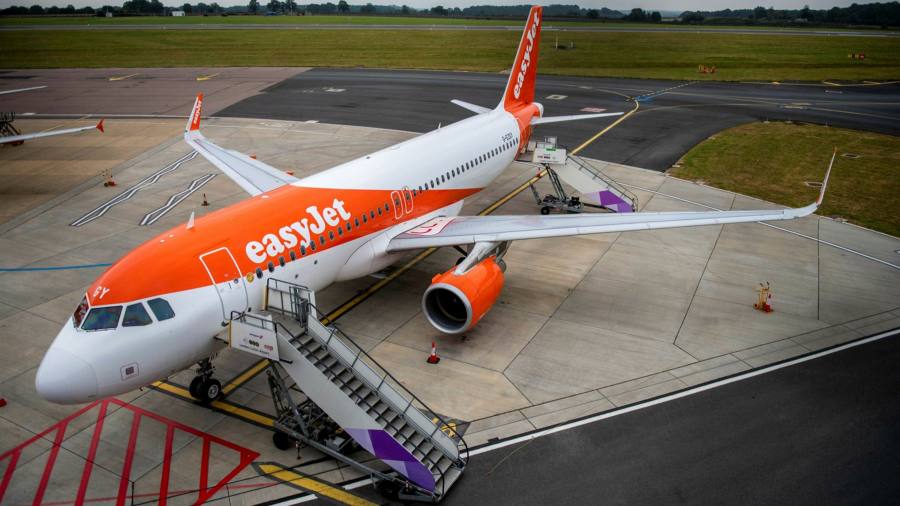 
Although Pakistan’s exports are rising due to favourable government policies, the country needs to create an export culture to give it a further boost, said Adviser to Prime Minister on Commerce and Investment Abdul Razaq Dawood.

Speaking at a press conference on Wednesday, Dawood said that the creation of export culture was a major task for the Ministry of Commerce.

To achieve the desired objective, all departments like the Federal Board of Revenue (FBR), ports as well as the government should facilitate the exporters, he said.

“Again and again, we go to the IMF to get dollars as we are short of foreign exchange,” he lamented.

Pakistan’s overall export target for FY22 is $38.7 billion including $20 billion in textile exports.

He voiced hope that the country would make $38 billion worth of exports, with $31 billion in goods shipments and $7 billion in services exports.

He underlined that under the diversification policy, Pakistan witnessed a 77% surge in exports of non-traditional products to the unconventional markets.

However, the increase was not phenomenal in the traditional markets, he said, adding that it would take up to five years to reap full benefits of the policy.

“We are exactly on target,” Dawood remarked and emphasised the need to instill export culture in every sector so “everybody should have export in their mind, right from the FBR to the people working in farms.”

Stressing the importance of export diversification, Dawood said that Pakistan was targeting new markets such as Central Asia, Kenya and Nigeria.

“We had been to Nairobi, but could not follow up due to Covid-19,” he said.

The adviser revealed that around 115 businessmen from textile, engineering, IT and other sectors would be visiting Nigeria, where a series of business-to-business meetings had been arranged along with a conference and an exhibition.

Pakistan needed regional connectivity like the European Union, where member countries had 80-90% regional trade, he said, adding that Pakistan’s regional trade stood at only 5%.

Dawood highlighted that currently cargo trucks went through numerous loading and unloading phases at the borders.

Quoting an example, he said that cargo trucks from Uzbekistan arrived in Afghanistan and from there the goods were loaded on to Pakistani trucks.

He was of the view that cargo trucks should travel directly to their destinations in order to save time and the hassle of loading/unloading.

“In the next five to six months, we will streamline this,” he remarked.

Recently, two cargo trucks travelled from Karachi to Turkey and Azerbaijan, while one truck reached Moscow directly, he revealed.

Around 40% of the raw material was being imported at zero duty “but it is less than what we need”, he said.

Answering a question about the prevailing gas crisis, he said “no doubt gas is a big issue.”

The supply of gas to any industrial unit that had a captive power plant would not be discontinued, he said. “Those working purely on electricity may face gas load-shedding.”