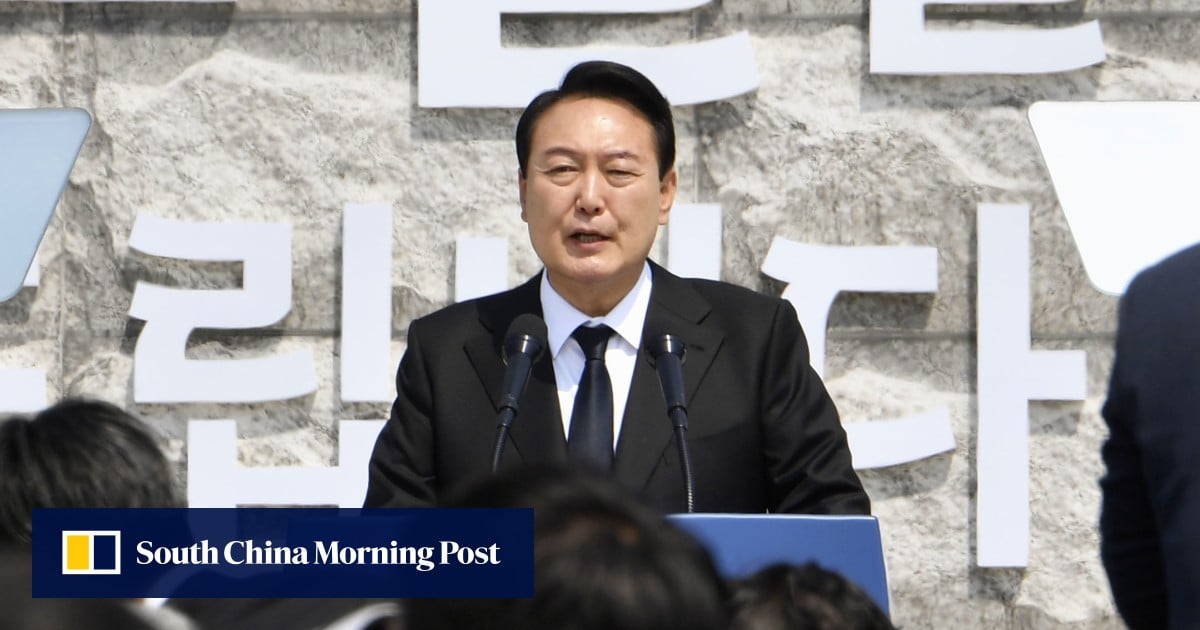 With an eye on China, South Korea looks to build ‘supply chain alliances’ 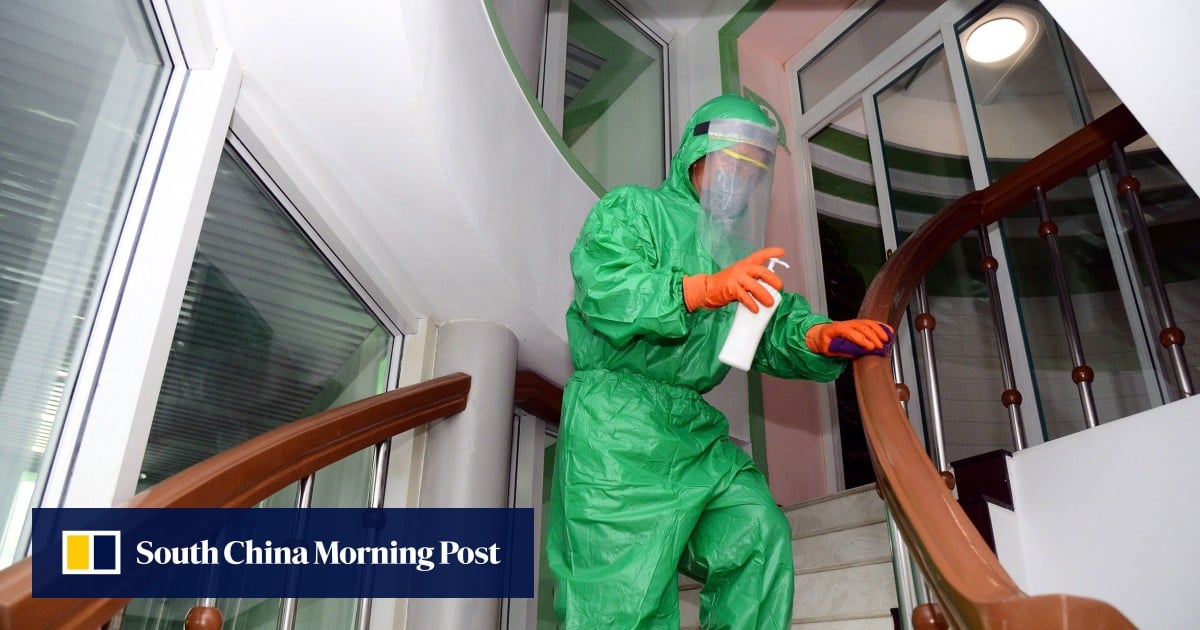 
A young Palestinian was fatally shot by Israeli forces on Tuesday in the city of Tubas in the occupied West Bank, according to a Palestinian medic.

Saddam Bani Odeh, 26, was shot in the heart and succumbed to his wounds shortly after being admitted to hospital, the medic at the Turkish-built Tubas Hospital told Anadolu Agency.

Israeli forces used live bullets and tear gas canisters to disperse angry residents, who responded by hurling stones, they said. Bani Odeh was shot in the midst of the clashes.