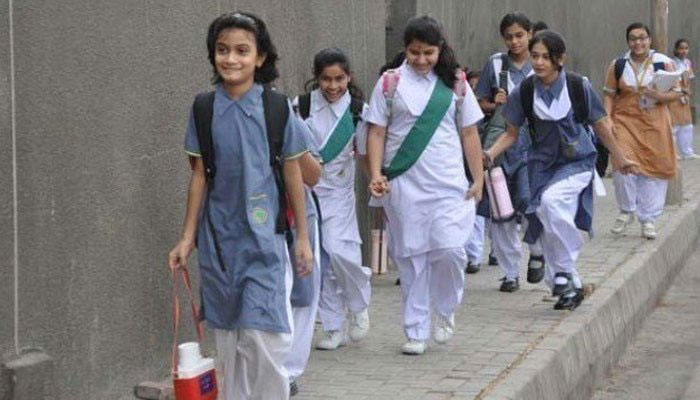 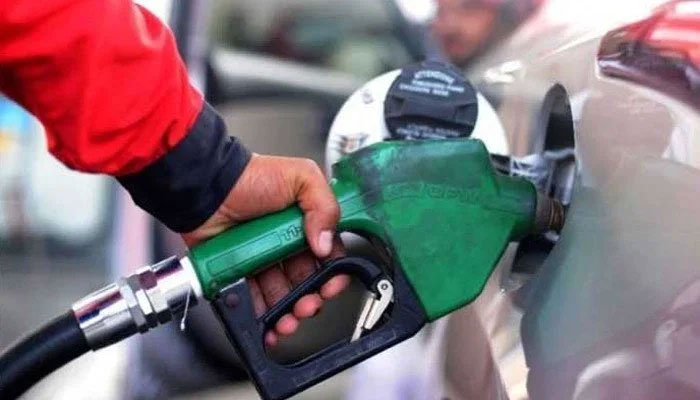 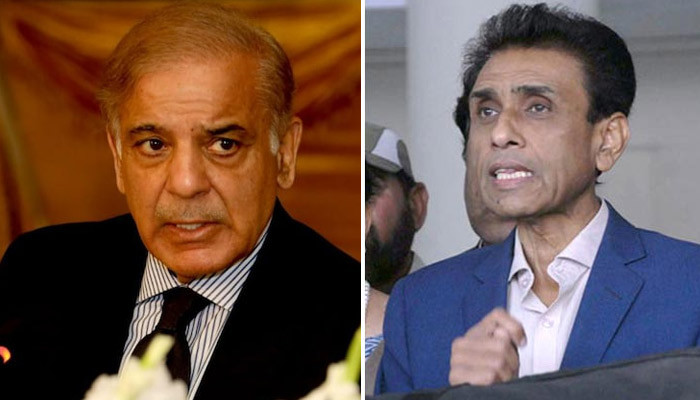 
As part of a process of gradual privatisation, private practice by doctors has been allowed at 12 Social Security hospitals in Punjab from the coming week.

Provincial Labour Minister Ansar Majeed Khan said the income generated from the move would be spent on development of the hospitals.

However, labour rights activists have condemned the step, terming it an attack on workers.

A leader of the Red Workers Front (RWF), Aftab Ashraf, said the move is motivated by the Punjab Medical Teaching Institutions (Reforms) Act 2020. He alleged that the law was introduced by Punjab government to privatise the health sector on dictation of the International Monetary Fund (IMF).

The act has also been opposed by health practitioners across Punjab as they fear that the measures taken under it would result in sale of government hospitals. Doctors, paramedics and allied health staff have repeatedly protested against the last during the past two years, the labour rights activist said.

He said private practice had been introduced in almost all the hospital across Punjab in line with the act.

“The case of the Social Security hospitals it is even worse. The hospitals have been set up by deducting funds from the earnings of labourers and they are meant solely for the workers. Instead of providing advanced facilities at the hospitals, the government is snatching them from the workers,” he alleged.

Ashraf said the industrial workers did not have money to pay heavy fees charged by private practitioners. The facilities set up for them are being handed over to the rich, he added.

Leaders of the Young Doctors Association (YDA), which has been active in Punjab for over a decade, have also been critical of senior doctors along with the government. They allege that the senior professors have set up private clinics where they chage high fees. They do not spend much time in the hospitals and those are run by young doctors with meagre salary, they allege.

A doctor said the practice at the hospitals had been stopped earlier. Now the phenomenon has been revived thanks to the Punjab government.

The doctor expressed fear that then move would further erode the public delivery level of the health sector.

Talking to the media, the minister said the permission of private practice in Social Security hospitals would provide an opportunity to the citizens to avail the medical treatment facility under the supervision of experienced and skilled doctors.

He said the income generated from the IPP would be spent on development projects and to equip the hospitals with modern medical machinery.

The minister said a separate counter would be established for private patients and private practice had been allowed only in the evening.

The PESSI commissioner said the initiative of IPP could not be succeed previously due to financial irregularities and lack of adequate rules and regulations.

“Now the department has devised comprehensive rules regarding the IPP. At least 60 per cent of the income generated from the scheme will be spent on the staff of the hospital, whereas 30% will be spent only for the development of the facility,” he said.

The gradual process of privatisation of Social Security hospitals has been progressing with time. Last year, the PESSI had outsourced pathology labs of the hospitals across Punjab.

Last month, it had offered the hospitals to private medical colleges and universities to serve as teaching hospitals for them.