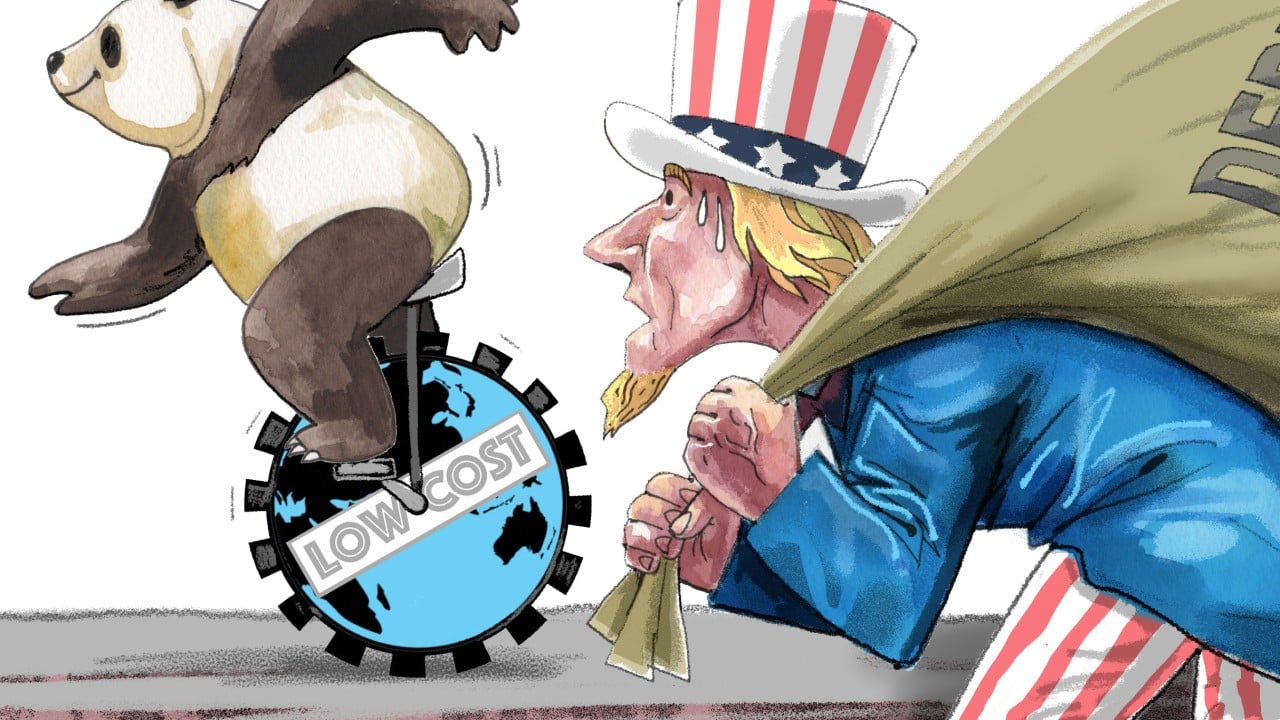 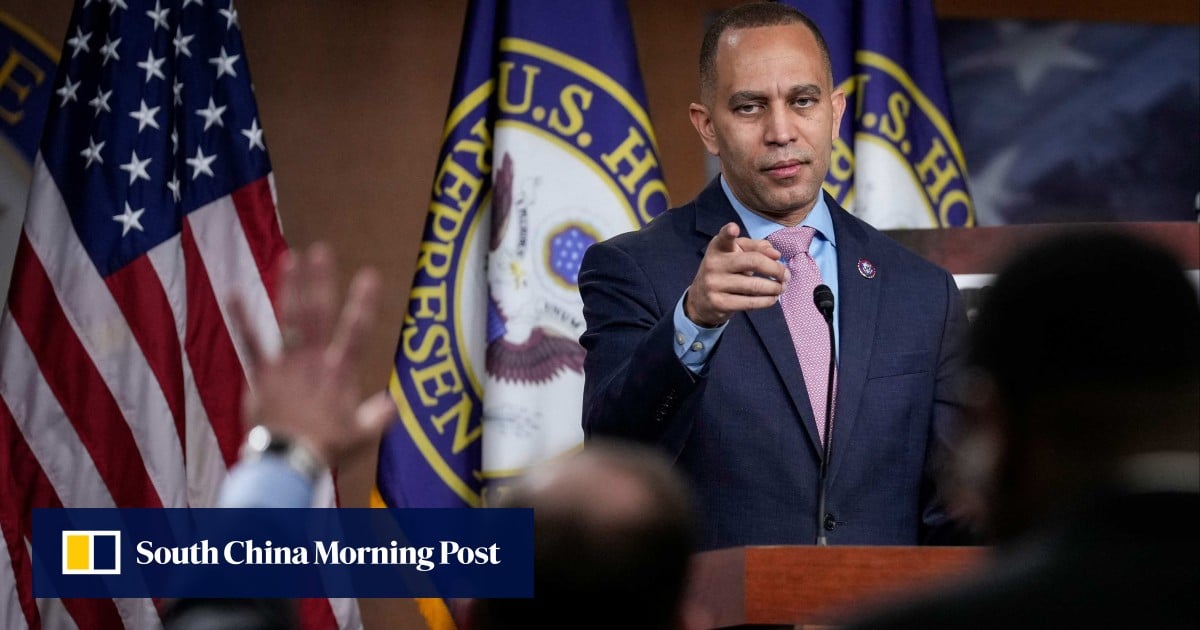 10 Democrats, led by Asian-American, named to US panel on China 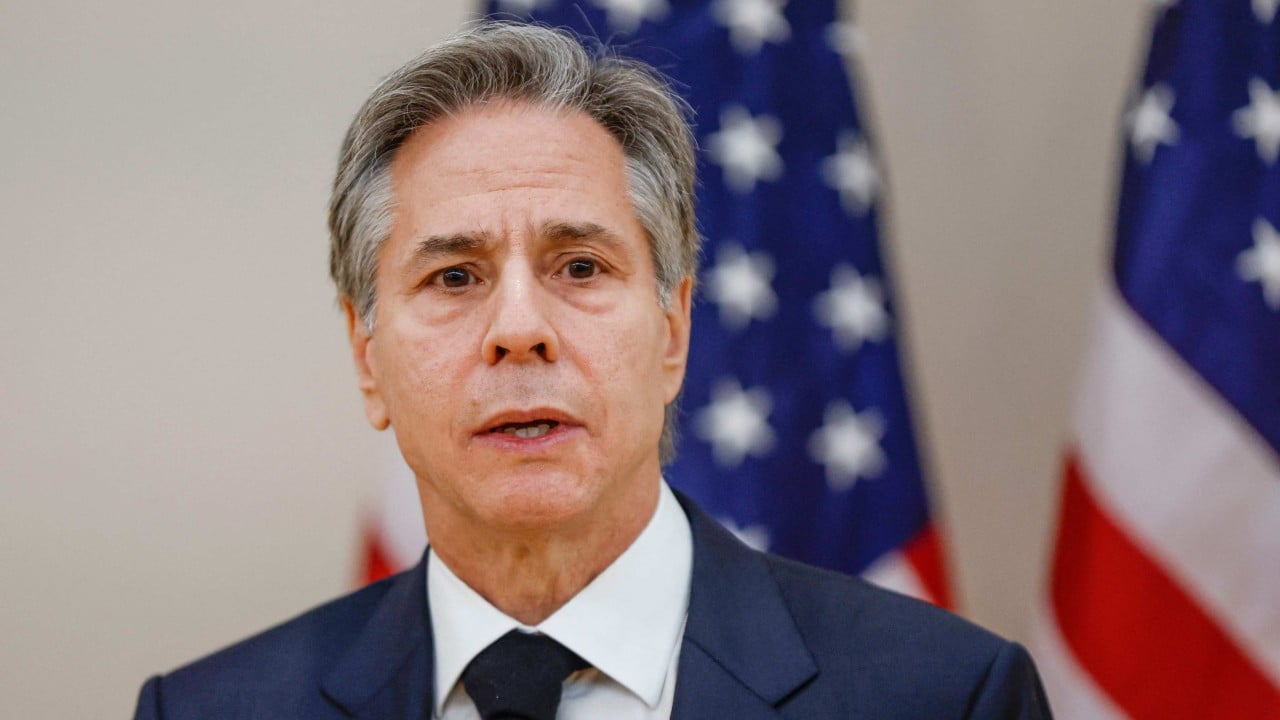 Interior Secretary Eduardo Ano had advised Duterte to ban it due to its “social impact”.

“This is his recommendation and I agree with it and it is good,” Duterte said.

A presidential palace official told Agence France-Presse on Tuesday that a ban had not yet been issued.

Cockfighting, in which two roosters spar to the death, has become an online craze in the Philippines. Once a declining blood sport, the centuries-old game is now a major industry across this Southeast Asian nation, attracting a new generation of gamblers.

Curved stainless steel dagger lie on a table as Filipino handlers attached one to a cock’s foot before a bout at the 8th Cock World Slasher Derby in Quezon City, north of Manila January 18, 2005. Photo: Reuters

Online cockfighting came under scrutiny this year after the alleged kidnapping and suspected murder of 34 people who had supplied roosters to a licenced e-sabong operator.

Senator Ronald dela Rosa, a Duterte ally who chaired a public hearing into the sport in March, said the victims were suspected of sabotaging the roosters so they would lose their fights. They would then bet on the other roosters.

Online cockfight operators told the hearing that about three billion pesos were bet on cockfights in the Philippines every day.

The easy availability of e-sabong platforms also fuelled unease as reports emerged of fans becoming addicted to gambling, neglecting their work and families, and pawning assets for bets.

In one extreme case, a young Manila mother was accused of selling her eight-month-old daughter for about 45,000 pesos to a buyer she contacted through social media in March to pay off e-sabong debts.

Police said the girl was later found and the buyer arrested.

Traditional cockfighting operators have also been wary of the online version, which they said had effectively cornered all the money generated by the sport.

“Most of the other cockpit operators were unable to earn anything for more than two years already,” Alfredo Lamoste, a Manila-based pit manager, told Agence France-Presse recently.

Spokespeople for e-sabong operators could not be reached for comment. 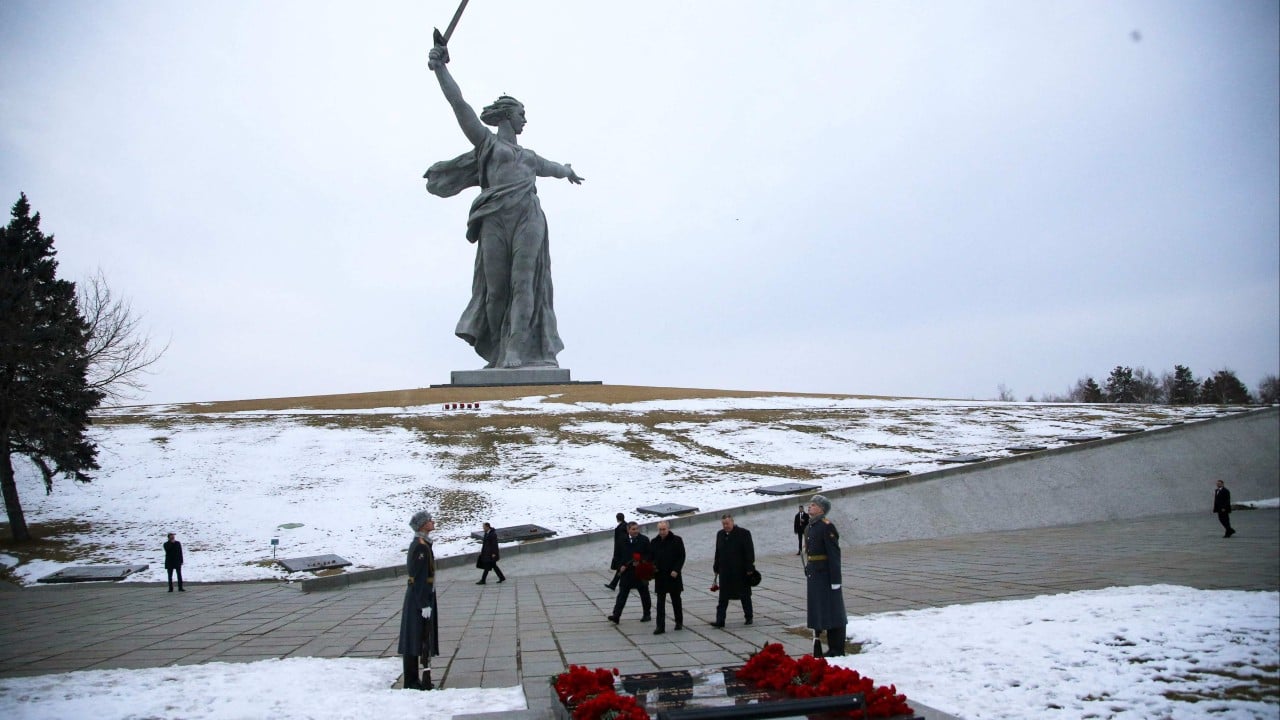