Plea filed for restoration of LG accounts | The Express Tribune 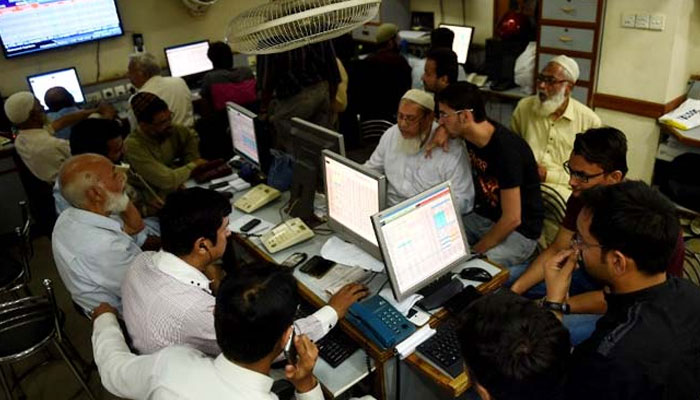 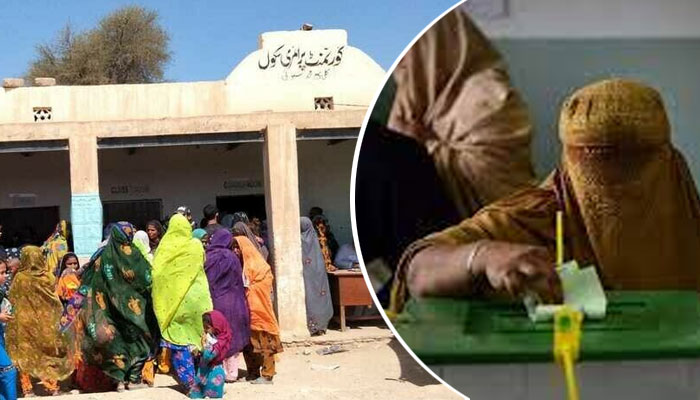 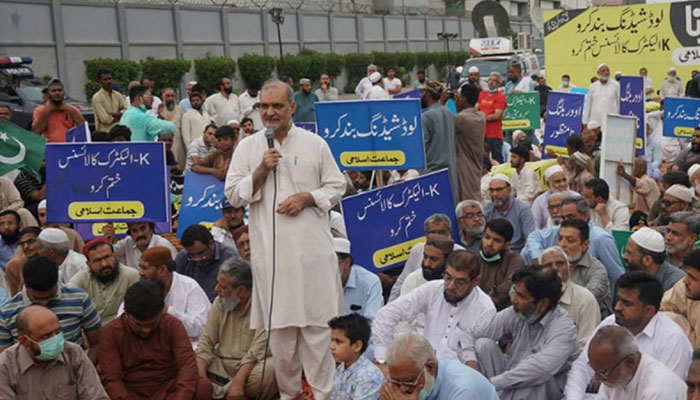 
The Lahore High Court has sought legal assistance from the top federal and provincial law officers on a petition filed for restoration of local government’s accounts.

The judge observed that the court should be assisted on how the new law could be implemented in light of the decision of the superior court.

According to the law, the local government whose tenure was ending did not exceed the use of eight percent of budget in its last months, he added.

The petitioner’s counsel implored the court that the chief district officer of the local government was not signing the tenders, adding that the DGPR was also not issuing advertisements of the already issued tenders.

However, the court fixed the next date seeking legal assistance from the attorney-general for Pakistan and the advocate-general of Punjab on the said matter.

@DailyMultanNews
Previous J.K. Simmons Is Busier Than Ever
Next Tax rate for electric vehicles slashed to 5% | The Express Tribune 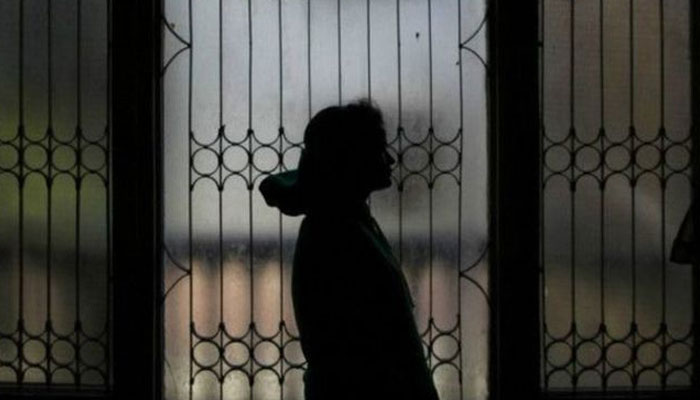