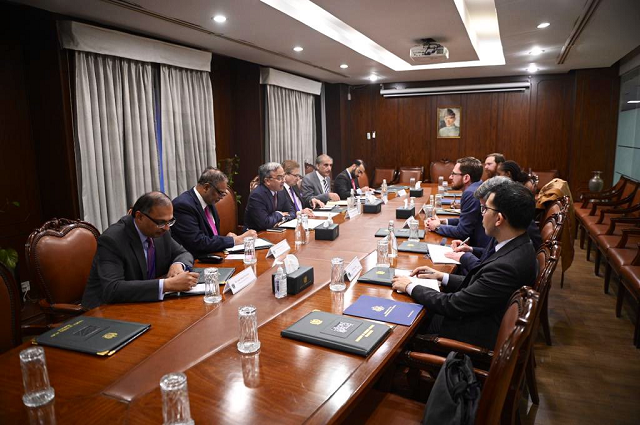 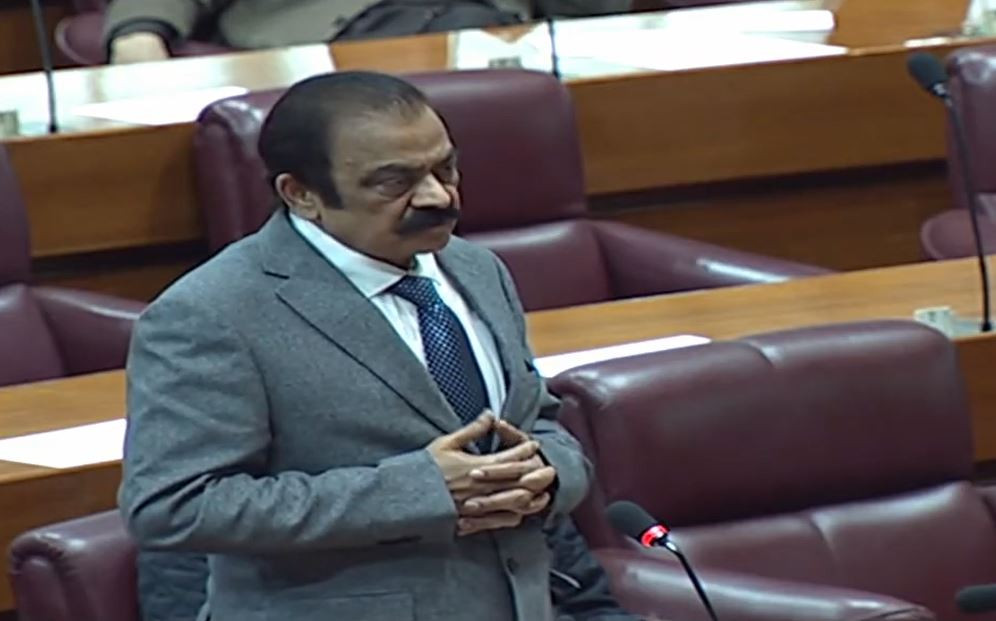 Terrorism to be defeated with parliament’s guidance: Sana | The Express Tribune Prime Minister Imran Khan on Wednesday took notice of the assault on a female TikToker by a mob at Minar-e-Pakistan and spoke with Inspector General Punjab Police Inam Ghani regarding the incident.

PTI representative Sayed Zulfi Bukhari confirmed, on Twitter, that the premier had spoken to Punjab’s top police official and claimed that police “is catching all culprits involved in manhandling of [the] female TikToker”.

He added that it was a “gross violation of laws and social norms’ and assured that the government ‘won’t spare a single person involved” in the assault.

PM @ImranKhanPTI personally spoke to IGPunjab, police is catching all culprits involved in manhandling of female tiktoker in Lahore & those damaging statue of Ranjit Singh at LahoreFort.
These are gross violations of laws & social norms, govt won’t spare a single person involved.

Bukhari further said that those involved in damaging the statue of Ranjit Singh at Lahore fort would also be arrested.

Despite “Ashura” duties, Police is analyzing the video clips and available CCTV footages to identify the culprits & arrest them.

Strong and non-bailable clauses are added in the FIR.

Chief Minister has ordered to arrest all the culprits ASAP

Focal person to CM Punjab Azhar Mashwani said non-bailable clauses have been added to the FIR of the incident and Chief Minister Usman Buzdar has ordered to arrest of the culprits as soon as possible.

Mashwani added that police is analysing the video clips and the CCTV footage of the area to identfy those involved in the assault.

According to Mazari, the Ministry of Human Rights is in touch with relevant Punjab authorities to ensure strict action against the perpetrators.

She stated that arrests have been made in the case, the FIR has been lodged and the MoHR is following up with authorities.

MoHR is in touch with Punjab authorities to ensure strict action ag perpetrators of the condemnable attack on a woman in Greater Iqbal Park Lahore. Arrests made, FIRs done. MoHR following up. But we need to try & change such violent behavioral patterns in our ppl. #lahoreincident

However, “we need to try and change such violent behavioural patterns in our people,” she remarked. Mazari also urged “effective implementation” of laws in order to have “some deterrent effect” on people’s behaviours.

However, she maintained that the main challenge is changing the ‘mindsets’ of the people to stop crimes against “all vulnerable members of our society”.

We have awareness progs, laws etc. Certainly effective implementation of our laws will have some deterrent effect but mindsets also have to change to stop crimes against all vulnerable mbrs of our society. That is the challenge we are now focusing on along with law implementation

The president of PML-N, Shehbaz Sharif, also took to Twitter to denounce the incident, stating that he was “deeply disturbed at the harassment of the young woman”.

Shehbaz said that he was worried about the direction society is heading in.

“The recent anti-women incidents are a reminder that malaise is deep-rooted”, he said, adding that it was very shameful.

On August 14, a female TikToker along with her companions was harassed and assaulted by a mob in Lahore’s Greater Iqbal Park.

The victim stated in her complaint lodged with the Lari Adda police station that she was filming a video near Minar-e-Pakistan along with her friends when a mob of around 400 people attacked them.

She alleged that the mob picked her up and started tossing her in the air. “I was stripped and my clothes were torn apart,” she said.

The incident has sparked outrage nationwide, with many questioning women’s freedom in Pakistan on social media.

As the country is reeling from spiralling inflation, former president and PPP co-chairperson Asif Ali …