Probe recommends removal of official over corruption | The Express Tribune 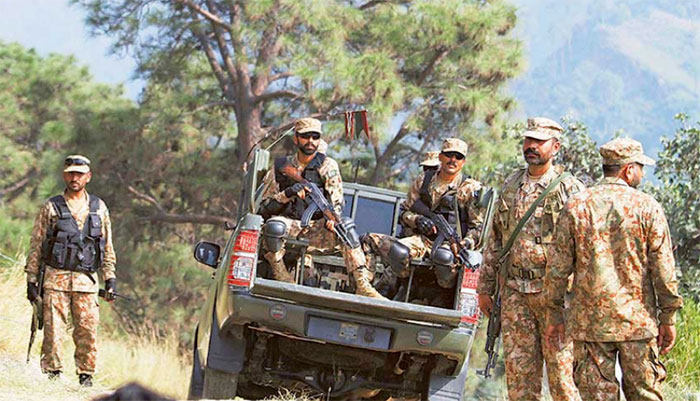 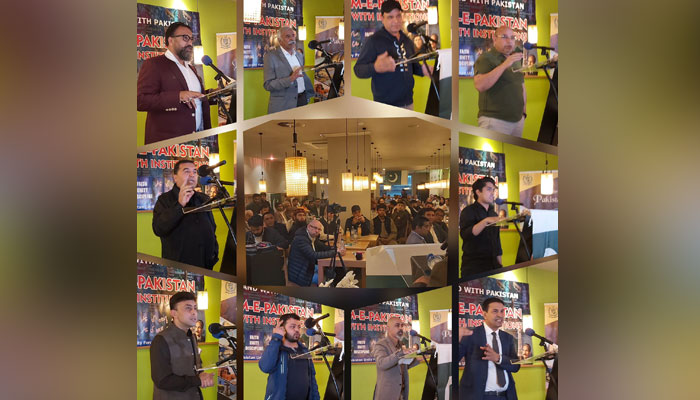 
A probe body has recommended sacking the building checker of the Rawalpindi Cantonment Board (RCB) in an alleged corruption scandal pertaining to the illegal construction of 800 buildings.

During a survey earlier, some 800 illegal residential and commercial buildings were found to be constructed in the jurisdiction of the RCB.

The building plans of these structures were either unapproved or, in some cases, commercial buildings were built in place of residential buildings.

After the corruption scandal surfaced, Revenue Superintendent Rana Saleem was appointed as the inquiry officer, who probed the matter for three months. The inquiry has been recommended sacking building checker Yasir Siraj from the post and initiating proceedings action against the other 25 officials.

Sources said that these officials have been summoned to record their statements before the inquiry officer. The inquiry report will soon be presented to the competent authority. 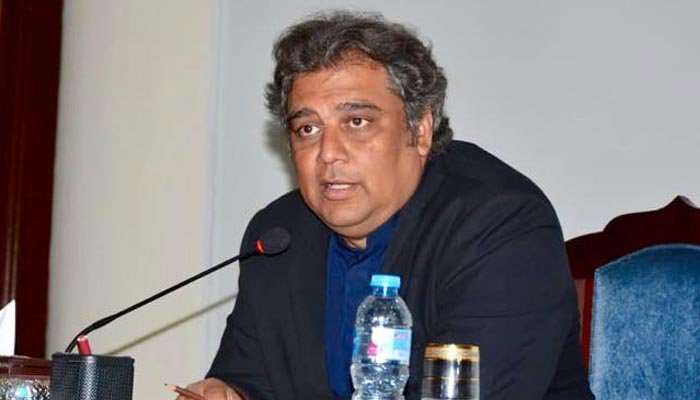