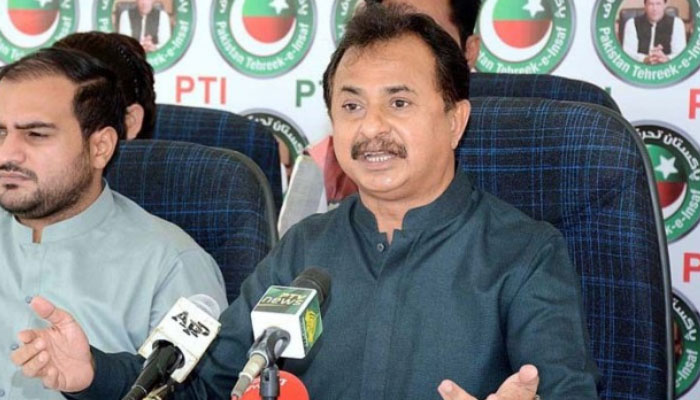 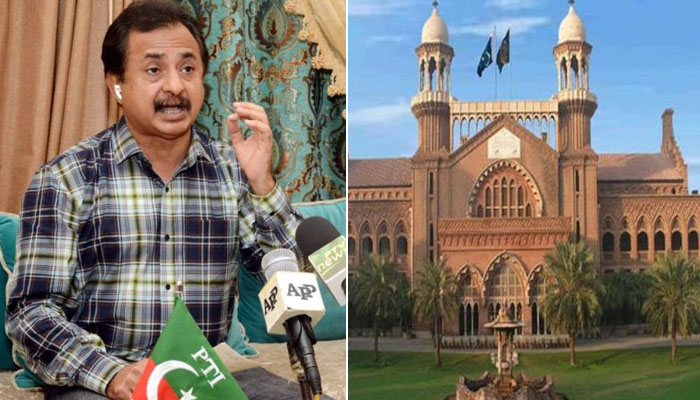 The Asian Development Bank will provide Rs30 billion for the sewage treatment plant planned to be established on 5500 kanals of land owned by the Water and Sanitation Agency in Gorakhpur.

The Punjab government has given formal approval for setting up a sewage treatment plant along with a 20-kilometre-long sewerage tunnel for the safe disposal of wastewater that aims to minimise environmental pollution in Rawalpindi. According to officials, drains of Rawalpindi will be connected to the tunnel that will siphon off the sewage to the treatment plant. The treated water will be dumped in Swan River and used for irrigation.

Water from the city’s drains will also flow into the tunnel, which will be 10 feet in circumference and will be installed 10 feet deep under the Nullah Leh and fortified with a concrete wall.

Once the tunnel is built, Nullah Leh will only be used as a passage for rainwater, officials said. According to the officials, representatives of the ADB and the National Engineering Services Pakistan will conduct a two-month survey of the project and once approves, its foundation will be laid in March next year.