RCB increases property tax by up to 300% | The Express Tribune 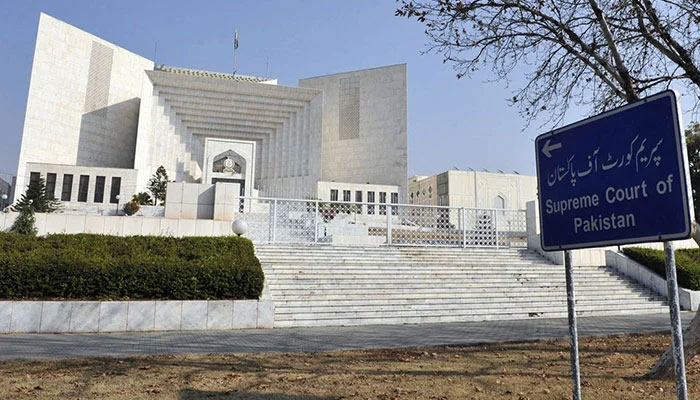 
The Rawalpindi Cantonment Board (RCB) has drastically increased property tax and development charges under Section 25 of the Cantonment Act without taking the elected representative on board.

Owners having more than five marlas will be charged Rs60,000 property tax annually who were earlier charged up to Rs 7,000 and Rs 0.1 million under development charges instead of Rs40,000 charged earlier for the construction of a house on the same size of the plot.

Elected representatives have decided to raise the issue in the first board meeting while the RCB management has termed the move according to the law.

Dozens of residential building plans were pending with the cantonment board for the last one year after they were approved at the board meeting.

The RCB has now made an exorbitant increase in the annual property tax under the new assessment.

A five-marla house that was not included in the property tax net will be charged up to Rs60,000 annually if the land is more than 5-marla. The RCB has also increased tax on seven, eight and 10 marla and one kanal of property

Private landowners areas have started thinking to shift from cantonment areas after the astronomical increase in the tax and other charges.

RCB Spokesperson Qaiser Mehmood said that the increase in the charges was pending for a long time and it was justified and legal.

He said that the increase will help in the development of cantonment areas along with the better provision of services to the residents.

The RCB spokesperson said the measure has been taken under Section 5 of the Cantonment Act due to the absence of elected representatives and the matter will be discussed after the selection of the vice president at the board meeting.