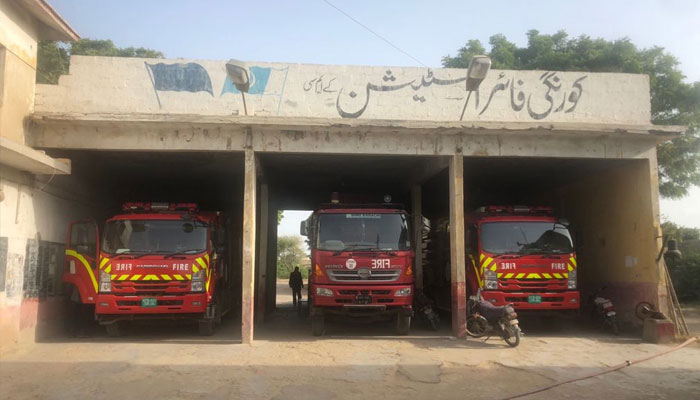 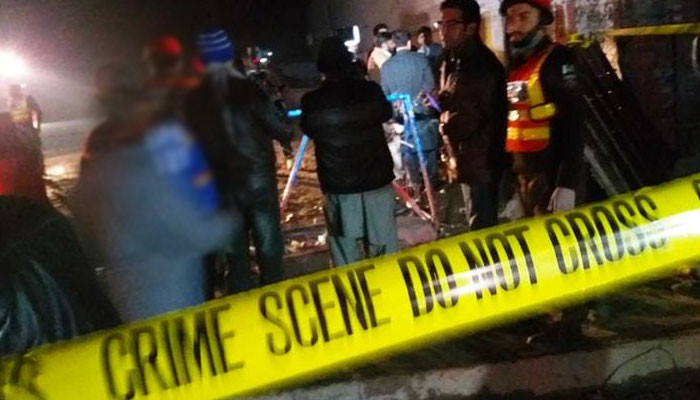 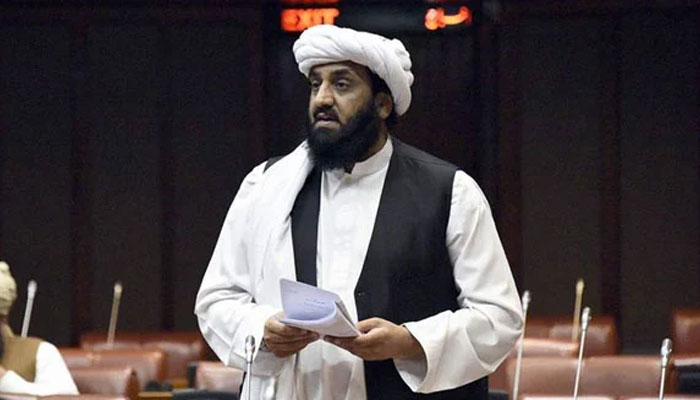 
Rawalpindi has seen a steady increase in air pollution, with the recent wave of smog leading to a rise in the incidence of lung disease.

A large number of people already suffering from allergies and asthma are facing difficulties in breathing, while several others are suffering from cold, flu, and chest pain, and visiting hospitals. In the prevailing conditions, health experts have advised citizens to use masks.

Muhammad Ayub, a citizen who was feeling under the weather, said he normally faces difficulties in breathing during spring. However, the dry cold, air pollution, and smog during the current season, had also triggered an immune response, and he eventually had to consult a doctor.

Ayub said the doctor had advised him to use a face mask and remain safe from the dry cold, in addition to taking steam.

Speaking to The Express Tribune, a health expert in Rawalpindi Dr Tahir Sheikh said the same symptoms were being witnessed in children and elders, like flu, cold, difficulties in breathing, and chest pain. He added the fog season was prevalent in most of the parts of Pakistan, and the dearth of rains in the current year has increased air pollution.

He said toxic air pollutants entered the body while breathing, which increased sneezing, and a person felt symptoms similar to a pollen allergy. Dr Sheikh said that people with compromised immune systems needed to be extra cautious during the current season, and advised the use of a mask for those who already suffered lungs problems.

He advised avoiding chilled edible items and promote consumption of soup along with drinking boiled water.