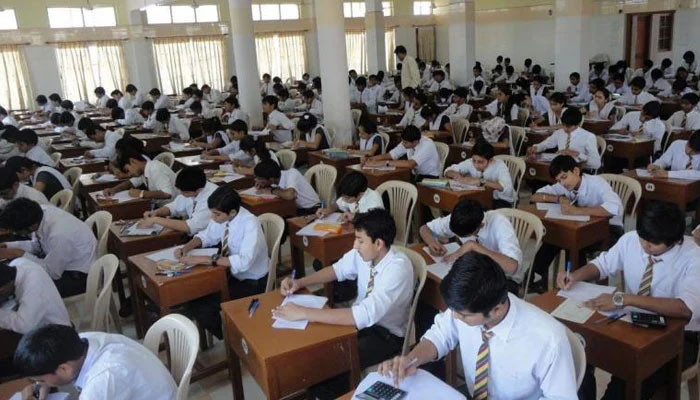 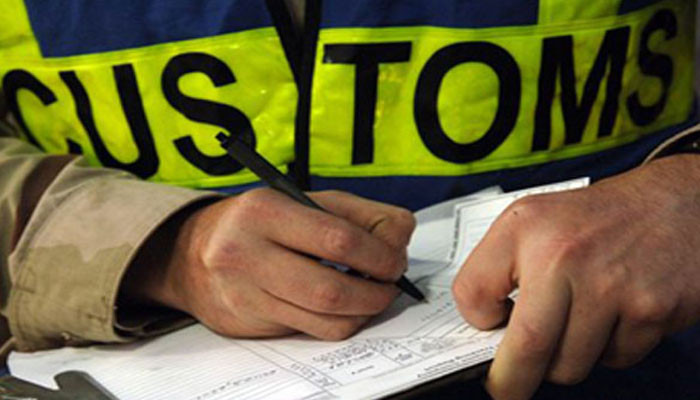 
With the Punjab government all set to revive the long-awaited project of making Rawalpindi Institute of Urology and Kidney Transplant (RIUT) finally operational, Professor Dr Zainul Amar has been appointed as the project director of the health facility.

The foundation of the institute was laid in 2012 by former Punjab Chief Minister Shahbaz Sharif with an aim to provide quality treatment to the citizens suffering from acute kidney diseases.

However, the construction of the hospital has been inching along at a snail’s pace, with a considerable volume of work still remaining even after almost a decade. Funds for the project, initially set at Rs3.2 billion and then gradually ballooning to Rs4 billion, were not released until three years after its ground-breaking.

Additionally, the outbreak of Covid-19 converted RIUT into a dedicated medical facility for coronavirus patients.

Currently left with only 21 Covid-infected patients, the government is now focused on going full-steam ahead with its plans to make the institute a reality. Requisite equipment for the treatment and transplant facility has already been purchased.

Besides the appointment of the project director, the post of acting Medical Superintendent (MS) has been dissolved and the MS of Holy Family Hospital Dr Shazia Zaib has been given the charge of RIUT’s administrator.

Meanwhile, it has been decided that the remaining, as well as future patients of Covid-19, will be shifted to either Holy Family Hospital or Benazir Bhutto Hospital.

Dr Zainul Amar has said that RIUT was a big project and plans to ensure its exemplary completion will be devised after a detailed inspection.

Dr Umar shared that they have set an initial target to recruit 1,100 staff members including doctors, nurses, and others for the hospital.

Managing human resources at the institute had been a massive problem till date, with 210 nurses having been transferred to Lahore and other hospitals in Rawalpindi and Murree as RIUT was unable to pay their salaries.

The government is now working on deploying human resources from different hospitals on an ad-hoc basis and installation of the purchased equipment would also be fast-tracked.

Recruitment of medical, paramedical and technical staff for RIUT has been granted formal approval by relevant authorities and will be achieved through the establishment of a human resource department.