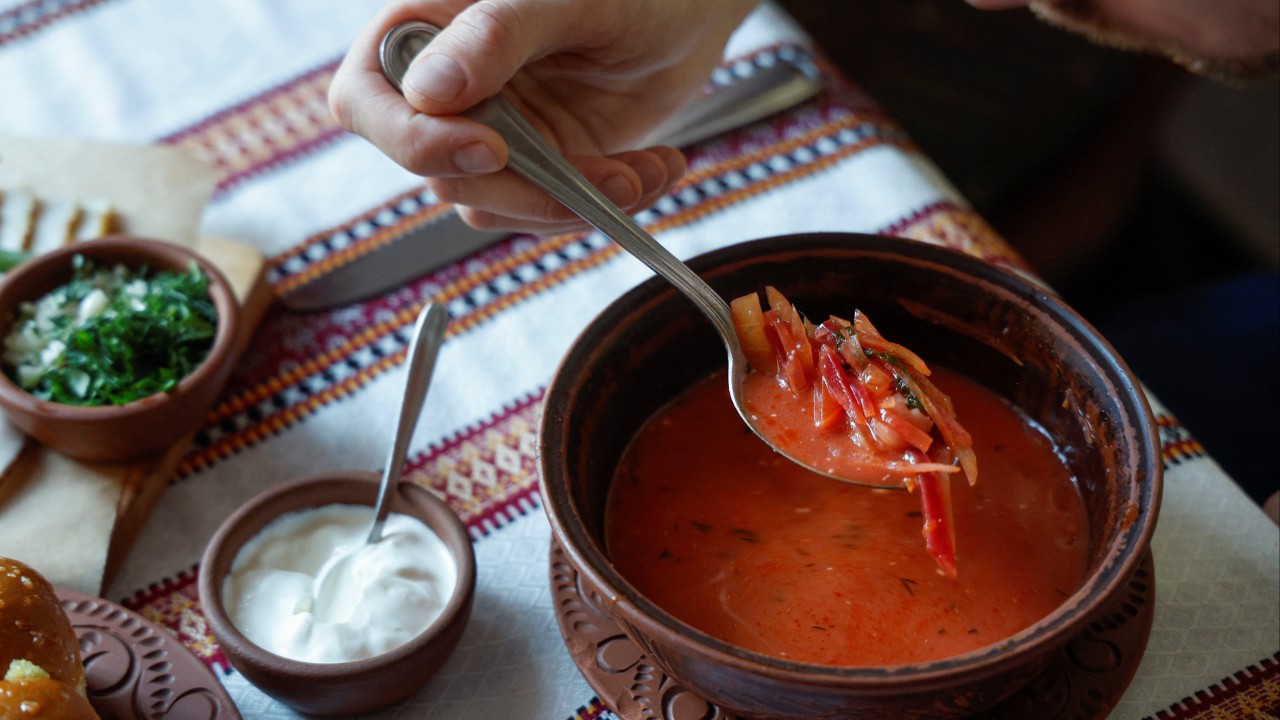 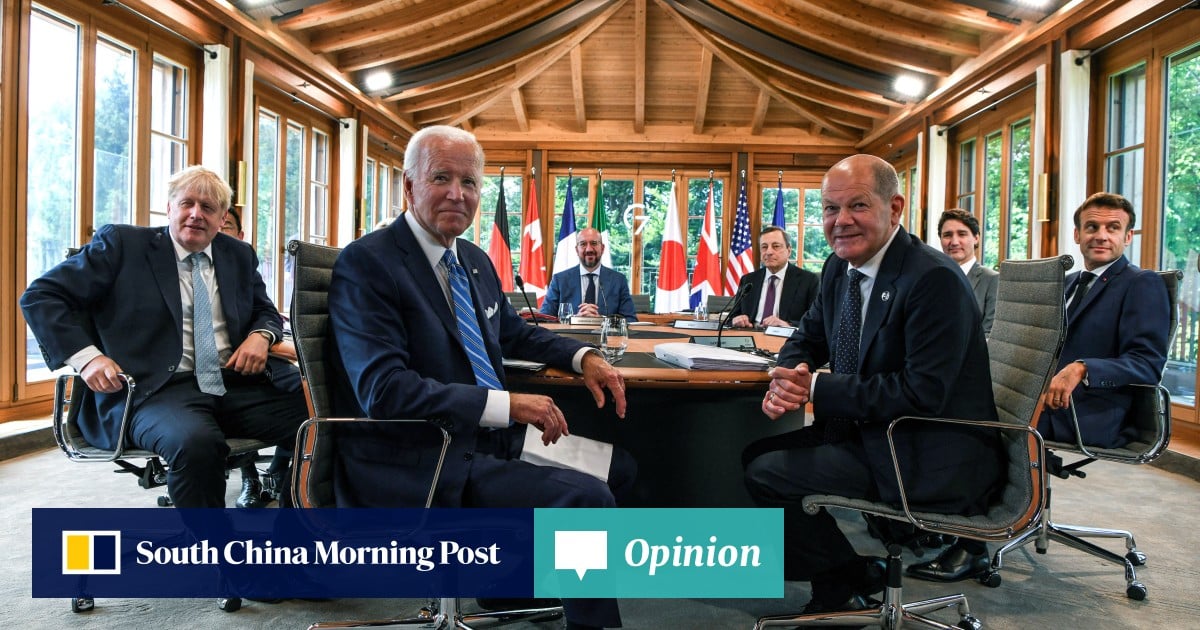 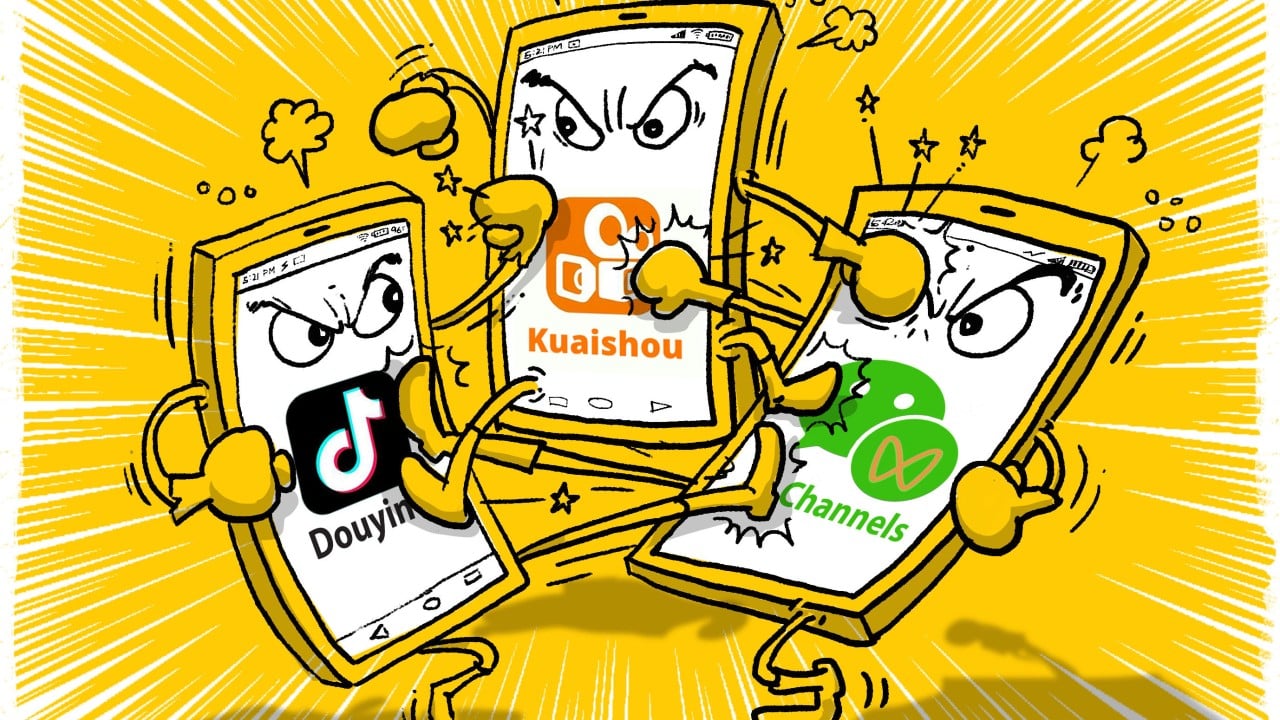 Ukraine and Russia blamed each other after a push to agree a new ceasefire in eastern Ukraine broke down late on Thursday as tensions over a Russian troop buildup near its southern neighbour persisted.

Ukraine said Moscow had rejected a series of its proposals, including prisoner swaps, reopening a checkpoint and expanding a joint communications centre. Ukrainian troops have battled Russian-backed forces in its east since 2014.

“Unfortunately, all initiatives of the Ukrainian side were rejected by the Russian Federation under contrived pretexts,” a statement by Ukraine’s delegation to the Trilateral Contact Group (TCG), which also includes Russia and the Organisation for Security and Co-operation in Europe (OSCE), said.

Russia said late on Thursday that Kyiv had submitted “absolutely absurd” proposals and accused it of imitating negotiations at the talks.

Moscow singled out a proposal to add Germany and France to the Joint Centre for Control and Coordination, a group tasked with implementing ceasefire agreements.

“In such conditions, the Donetsk, Lugansk (separatist authorities) and the OSCE considered it impossible to continue talks. We are understanding of this decision,” said Boris Gryzlov, Russia’s envoy in the contact group.

There was no immediate statement from the OSCE.

Russia on Thursday kept up a barrage of hostile rhetoric towards Ukraine and compared the crisis there to the most dangerous moment of the Cold War as it waited for US President Joe Biden to invite it to possible talks with NATO countries.

It was not immediately clear if there would be new talks to try to get the ceasefire push back on track. 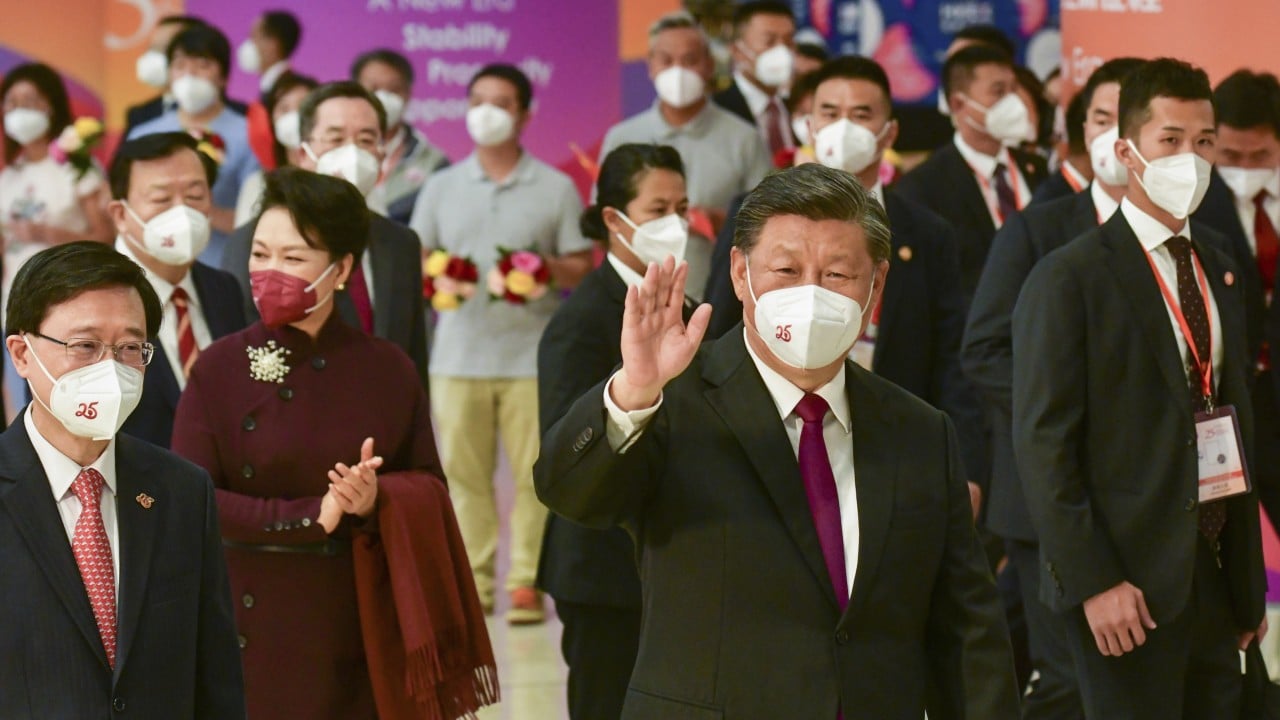