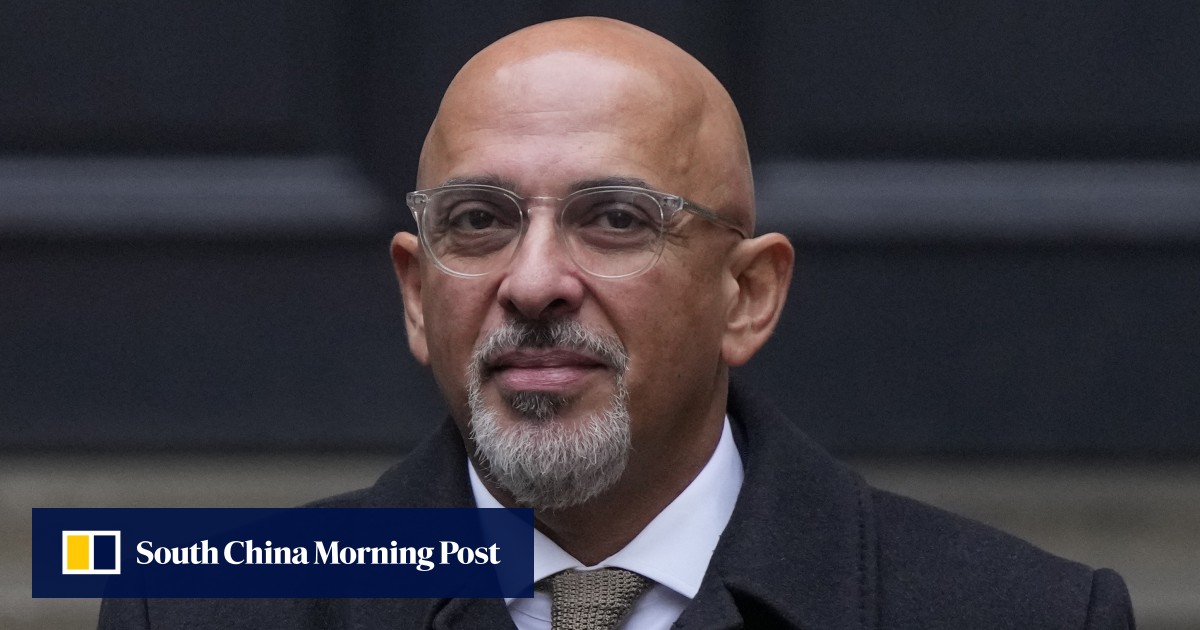 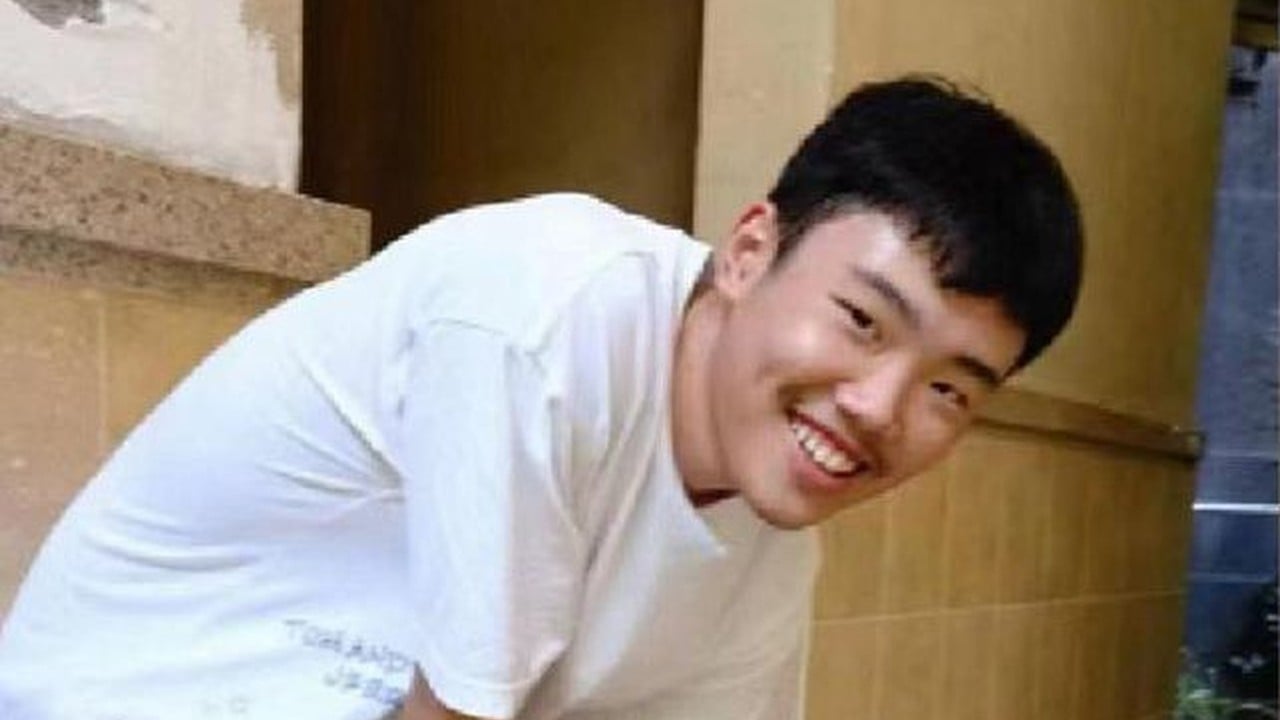 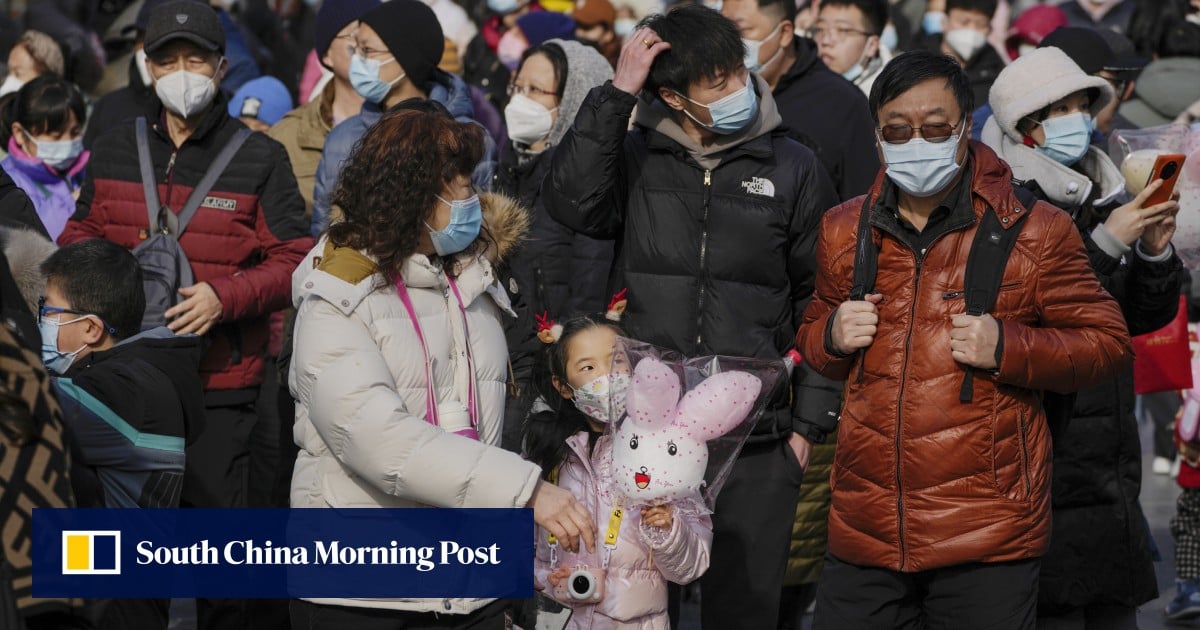 One evacuee said she went to sleep at the plant every night afraid she wouldn’t wake up.

“You can’t imagine how scary it is when you sit in the bomb shelter, in a damp and wet basement, and it is bouncing and shaking,” 54-year-old Elina Tsybulchenko said upon arriving in the Ukrainian-controlled city of Zaporizhzhia, about 230 kilometres northwest of Mariupol, in a convoy of buses and ambulances.

Smoke rises above a plant of Azovstal Iron and Steel Works during Ukraine-Russia conflict in the southern port city of Mariupol, Ukraine. Photo: Reuters

She said if the shelter were hit by a bomb like the ones that left the huge craters she saw on the two occasions she ventured outside “all of us would be done.”

Evacuees, a few of whom were in tears, made their way from the buses into a tent offering food, diapers and connections to the outside world. Some of the evacuees browsed racks of donated clothing, including new underwear.

The news for those left behind was more grim. Ukrainian commanders said Russian forces backed by tanks began storming the sprawling plant, which includes a maze of tunnels and bunkers spread out over 11 square kilometres.

It was unclear how many Ukrainian fighters were still inside, but the Russians put the number at about 2,000 in recent weeks, and 500 were reported to be wounded. A few hundred civilians also remained there, Ukrainian Deputy Prime Minister Iryna Vereshchuk said.

“We’ll do everything that’s possible to repel the assault, but we’re calling for urgent measures to evacuate the civilians that remain inside the plant and to bring them out safely,” Sviatoslav Palamar, deputy commander of Ukraine’s Azov Regiment, said on the messaging app Telegram.

He added that throughout the night, the plant was hit with naval artillery fire and air strikes. Two civilian women were killed and 10 civilians wounded, he said.

In his nightly video address, Ukrainian President Volodymyr Zelensky said that by storming the steel mill, Russian forces violated agreements for safe evacuations. He said the prior evacuations are “not a victory yet, but it’s already a result. I believe there’s still a chance to save other people.”

The assault on the Azovstal steelworks began almost two weeks after Russian President Vladimir Putin ordered his military not to storm the plant to finish off the defenders but to block it off. The first – and so far only – civilians to be evacuated from the shattered plant got out during a brief ceasefire in an operation overseen by the UN and the Red Cross.

“I’m very glad to be on Ukrainian soil,” said a woman who gave only her first name, Anna, and arrived with two children, ages 1 and 9. “We thought we wouldn’t get out of there, frankly speaking.”

In addition to the 101 people evacuated from the steelworks, 58 joined the convoy in a town on the outskirts of Mariupol, Lubrani said. About 30 people who left the plant decided to stay behind in Mariupol to try to find out whether their loved ones were alive, Lubrani said. A total of 127 evacuees arrived in Zaporizhzhia, she said.

A group of Mariupol residents, including Azovstal evacuees who spent almost two months in the shelter at the steelworks, arrive in Zaporizhzhia, southeastern Ukraine on Tuesday. Photo: Ukrinform/dpa

The Russian military said earlier that some of the evacuees chose to stay in areas held by pro-Moscow separatists.

Mariupol has come to symbolise the human misery inflicted by the war. The Russians’ two-month siege of the strategic southern port has trapped civilians with little or no food, water, medicine or heat, as Moscow’s forces pounded the city into rubble. The plant in particular has transfixed the outside world.

Mariupol’s fall would deprive Ukraine of a vital port, allow Russia to establish a land corridor to the Crimean Peninsula, which it seized from Ukraine in 2014, and free up troops for fighting elsewhere in the Donbas.

Just to the north, near the strategic junction city of Izyum, Russia has deployed 22 battalion tactical groups in its attempt to advance along the northern axis of the Donbas, the British Defence Ministry reported on Wednesday. Each unit typically numbers about 800 soldiers.

Despite struggling to break through Ukrainian defences and build momentum, Russia likely intends to proceed beyond Izyum to capture the cities of Kramatorsk and Severodonetsk, as they try to cut Ukrainian forces off in the region, according to the British assessment. However, Moscow’s push has been slow as Ukrainian fighters dig in and use long-range weapons, like howitzers, to target the Russians.

The US believes Ukrainians in recent days have pushed Russian forces about 40 kilometres east of Kharkiv, which lies outside the Donbas but is key to the offensive there. Extending the distance of the front line makes it more difficult for Russia to target the city with artillery fire.

Ukraine’s eastern industrial heartland of Donbas, which includes Donetsk and Luhansk, remains Moscow’s stated objective after failing to take Kyiv in the early weeks of the war.

Power substation burns after a missile strike, as Russia’s attack on Ukraine continues, in Lviv, Ukraine on Tuesday. Photo: Reuters

Explosions were also heard in Lviv, in western Ukraine, near the Polish border. The strikes damaged three power substations, knocking out electricity in parts of the city and disrupting the water supply, and wounded two people, the mayor said. Lviv has been a gateway for Nato-supplied weapons and a haven for those fleeing the fighting in the east.

Ukrainian authorities said the Russians also attacked at least a half-dozen railroad stations around the country. 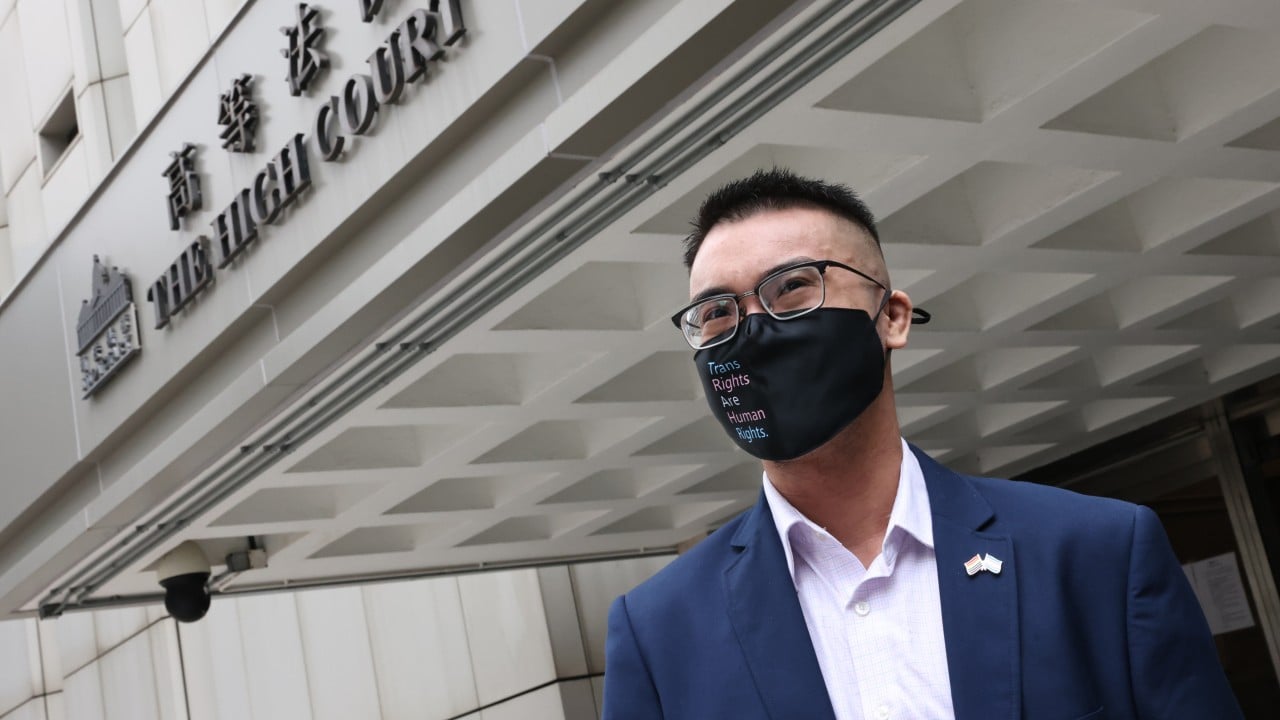