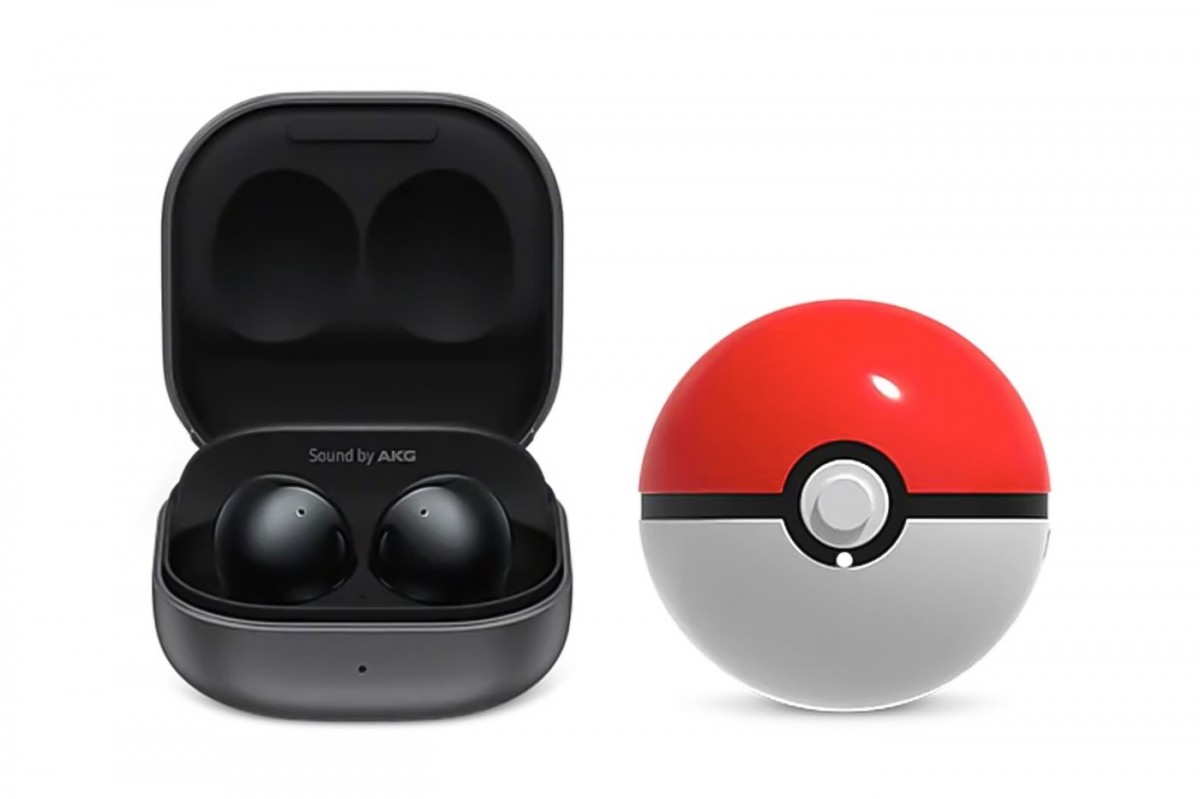 Samsung briefly published an update rollout schedule for One UI 4 on its Members app before abruptly taking it down. The complete list includes a monthly update plan breakdown spanning from now to July 2022. The fact that the list was later removed means that it’s probably still being finalized and Samsung might change dates in the future.

As expected the Galaxy S21 series is first in line for the big update followed by the likes of the Galaxy Z Fold3, Z Flip3, S20 series and Note 20 duo as well as last year’s Galaxy Z foldables in December.

Galaxy Tab S7 and Tab S7+ are mentioned to get the update in February while a slew of midrange Galaxy A series phones and older tablets are next in line in the months leading up to July.