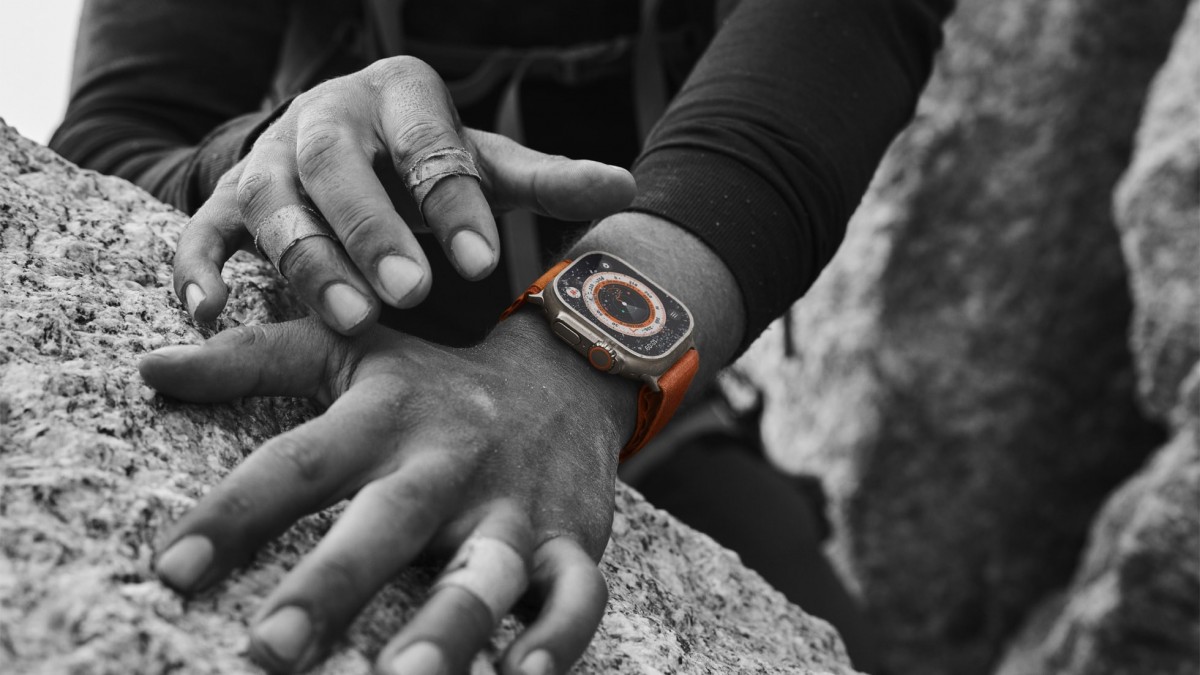 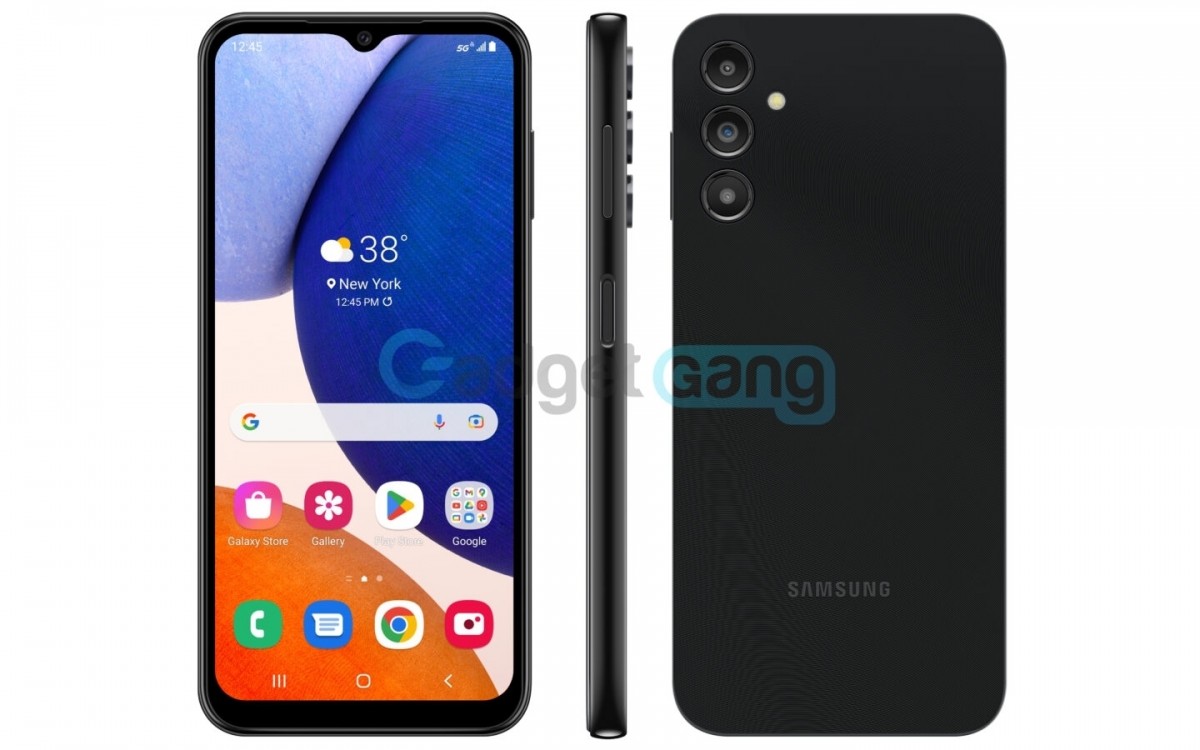 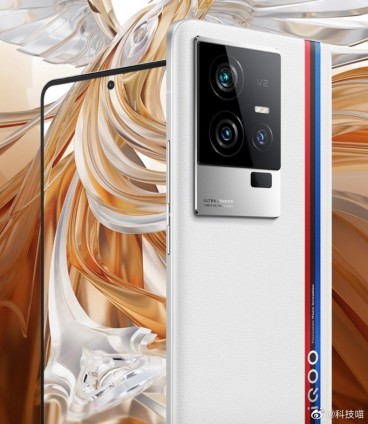 Now that we’ve covered the Galaxy S22+, as well as the S22 Ultra in their own respective in-depth reviews, it’s time we take a closer look at the vanilla Galaxy S22 as well.

Most of you are likely already familiar with the Galaxy S22 lineup in at least some extent, but we still feel like we need to preface the review by saying that expectations towards the trio should be moderated. Not regarding the quality of the products. That is still excellent, but rather regarding any major generational changes or innovations. Those are few and far between on the S22 line. Well, perhaps sans for the reincarnation of the Galaxy Note line in the S22 Ultra, but without the legendary “Note” branding.

While arguably getting increasingly boring (or tamer for lack of better words) over the last few years, Samsung’s flagship offers are nothing if not consistent. That has a lot of merit in itself. Apple proved that much time and time again with its incremental year-over-year strategy. So, what’s new with the S22 this year? Well, summing things up before we dive into the nitty-gritty – you get a new camera setup, new chipsets and slightly less battery that Samsung promises it will offset through better chipset and display efficiency. The displays on the vanilla and plus are now slightly shorter but do promise certain technological improvements.

The vanilla S22, which is the subject of this particular review, has shrunken down in overall size considerably compared to its Galaxy S21 predecessor. So much so, in fact, it can now be considered part of a rare breed of “compact” flagship devices. All in relative terms, of course.

Aside from the obvious move to the latest flagship chipset generation – the Exynos 2200 in Europe and the Snapdragon 8 Gen 1 pretty much everywhere else, the S22 also has a new main 50MP camera, with a 23% larger sensor than last year’s 12MP model. Also, a new 10MP telephoto with optical rather than hybrid 3x zoom. The ultrawide and selfie cams are carried over from the S21.

Another thing Samsung has been doing exceptionally well over the past few Galaxy S generations is segmentation. Obviously, the Ultra is in a feature league of its own this year, even if it’s lacking a “Note” moniker. Comparing the vanilla S22 to the S22+, though only reveals a few significant differences. The S22+ is obviously bigger, with a larger 4,500 mAh battery and advertised 45W fast charging support instead of the 25W that the S22 carries forward from older Samsung devices. We’ll get into more detail in the charging section, but, spoiler alert, the 45W omission is hardly significant. The omission of Ultra-Wideband (UWB) support on the vanilla S22 is hardly a deal-breaker too. The difference in display panels between the two is a bit more complex and goes beyond size. We’ll dive into that as well, but the vanilla S22 does miss out on the small yet nifty generational OLED brightness improvements of the S22+ and S22 Ultra.

None of these “omissions” in the vanilla S22 are that important and hardly take away from its undisputed and well-rounded flagship nature. That’s what we mean by great segmentation – for most prospective buyers, the choice between an S22 and S22+ will come down to size and, of course, price.

Speaking of budget, Samsung has remained impressively consistent on that front as well. You can check detailed pricing on the entire S22 lineup and the Galaxy Tab S8 here, but the S22 basically starts at $800, €850 or £770, which is essentially the original S21 MSRP. Getting the same price point is not an insignificant feat given the ongoing tough situation regarding supply chain and material shortages in the tech industry as a whole.

So, that’s the S22 in a nutshell – an incremental boring upgrade for some, a consistently-solid all-around flagship with no unexpected potentially deal-breaking surprises or price hikes for others. As usual, the devil is in the details. Follow along as we dig through them and really see what makes the Galaxy S22 tick.

Just like its S22+ and S22 Ultra sibling, the vanilla S22 ships in a minimal retail box in every sense of the word. In case you were wondering, there is still no charger in the box. That seemingly went away for good with the Galaxy S21 generation. The S22 family ships with a relatively short, sturdy USB Type-C to Type-C cable and a SIM ejector, plus some obligatory paperwork. And that’s it. As barren of a package as conceivable, but that’s the rule of the day.

Of course, there is the ecological angle to consider. The thin and compact two-piece box is made from 100% recycled paper, and Samsung has limited the use of plastics in the packaging as much as it can too. The printing is done with soy-based ink as well, making this among the most ecological retail packages around. 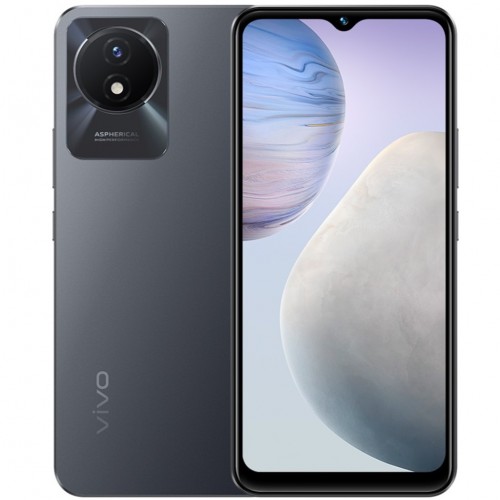