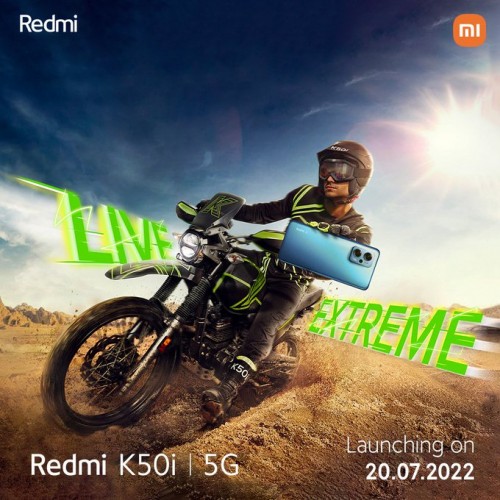 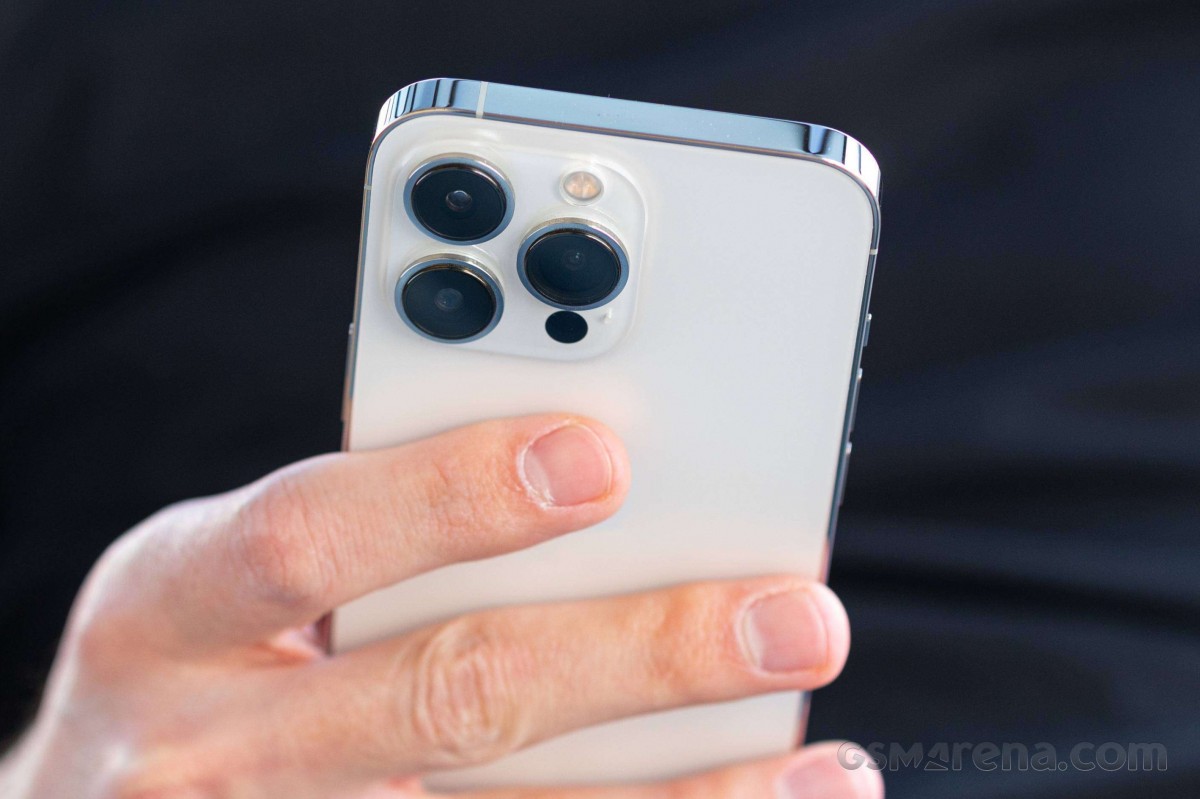 There’s been a lot of talk about the upcoming Samsung Galaxy Z Fold3 sporting an under-display camera for the inside, folding screen, but new official-looking renders of the phone, leaked today, contradict that hypothesis, clearly showing a hole-punch selfie snapper in a very similar location to where it is on the Z Fold2.

The image above also confirms the fact that the Fold3 will have S Pen support, though it may be a special S Pen, since the one in the picture has the words Fold Edition laser-etched onto it. We also see the triple rear camera array, which is much subdued compared to the likes of the Galaxy S21 Ultra, or even the S21/S21+. None of those three shooters seems to be a periscope, so we’re assuming the setup will be similar to last year’s on the Fold2, with a wide, ultrawide, and 2/3x tele.

The phone does seem to be thinner than its predecessor when folded, but the angles don’t tell us anything about whether the screen gap is still there. In the next picture, the Fold3 sits next to the Galaxy Z Flip3, and since this looks like it’s an official promo shot, the name Flip3 is confirmed. Samsung seemingly wants to align the Fold and Flip generations.

The smaller foldable has a dual-tone design, with a dual camera system and a much bigger (and thus more usable) outer screen. There seems to be a metal frame and then glass bits on top.

Both the Galaxy Z Fold3 and the Galaxy Z Flip3 should become official at Samsung’s next Unpacked event, which may take place in early August.