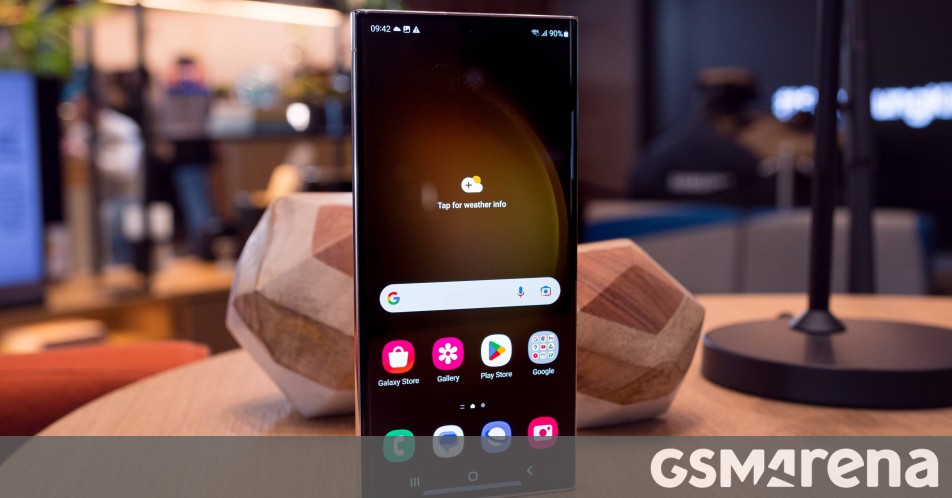 Take a look at Samsung’s official promo videos for the Galaxy S23, S23+, and S23 Ultra

Samsung US deal: get $150 Samsung Credit with the new Galaxy S23 phones

Samsung has been rampant in delivering the OneUI 5.0 slash Android 13 update to its Galaxies across the world. The latest additions are the Galaxy A22 and the Galaxy A23 and A23 5G.

The Galaxy A23 and Galaxy A23 5G are receiving firmwares A235FXXU1BVK8 and A236BXXU2BVK7, respectively. The update is up in Russia and Germany, and possibly other parts of Europe.

As always, a firmware update is a gradual thing and may take time to reach every device. You could do a check under your phone’s settings menu or, if you’re into updating your phone yourself, could follow the source links below to download the update manually.

@DailyMultanNews
Previous What does ending zero-Covid mean for China’s yuan?
Next ‘I’m sure WhatsApp will start blowing up’ – Alana King on playing in front of extended family in India

It’s a big day for Samsung today, as the Korean company has officially unveiled its …