Sarwar terms inflation a challenge for govt | The Express Tribune 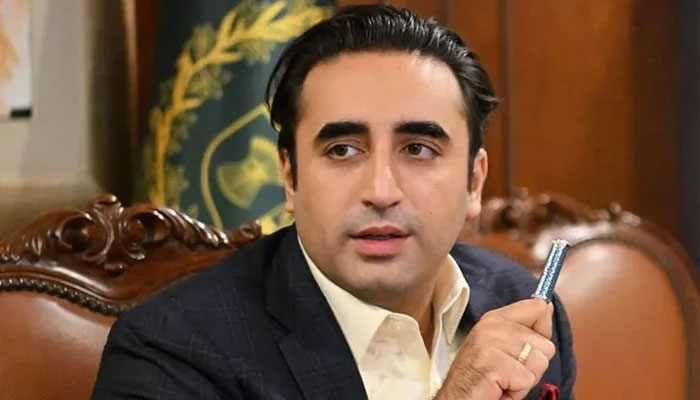 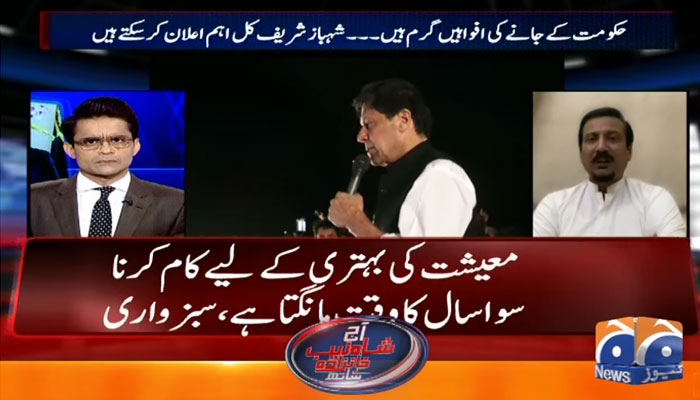 
The Governor of Punjab, Chaudhry Mohammad Sarwar, has said that good governance and inflation are challenges for us and not the Opposition.

“We have to improve good governance and bring in the system of punishment and retribution at all levels. Whoever commits corruption must be punished to set a precedent. If we gain the trust of the people then no power will be able to defeat us in the next election.”

“The Opposition is blaming us for all the faults as if we had been ruling the country for the last 70 years,” said the governor.

He was addressing the 14th Founding Day function of the Insaf Students Federation (ISF) and talking to the media at the Governor’s House here.

The governor said that there was no doubt that there were other issues, including inflation, in Pakistan at present, but it was also a fact that the government of PTI under the leadership of Prime Minister Imran Khan was taking practical steps to rid the nation of these problems.

There were dozens of government programmes, including the Ehsaas Program, the Kamyab Jawan Program, the Insaf Health Card, and the Ehsaas Scholarship Program, through which efforts were being made to eradicate poverty and unemployment, and the people were also getting relief, he said.

Chaudhry Sarwar said that today’s ISF event reminded him of the enthusiasm and fervor in the youth which was present in the days when they were in the opposition.

It was because of the hard work of the youth of Pakistan that the Tehreeke-Insaf came to power. 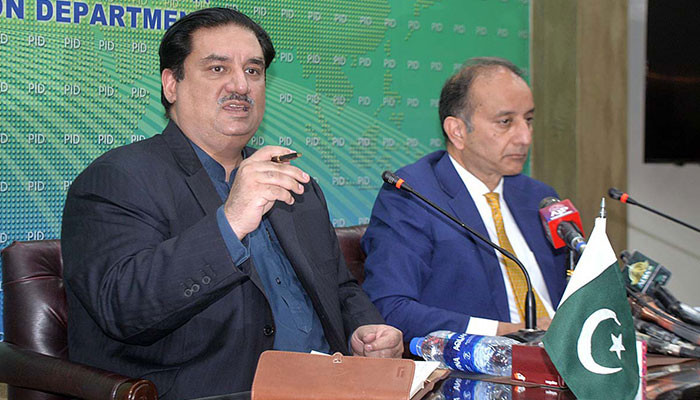