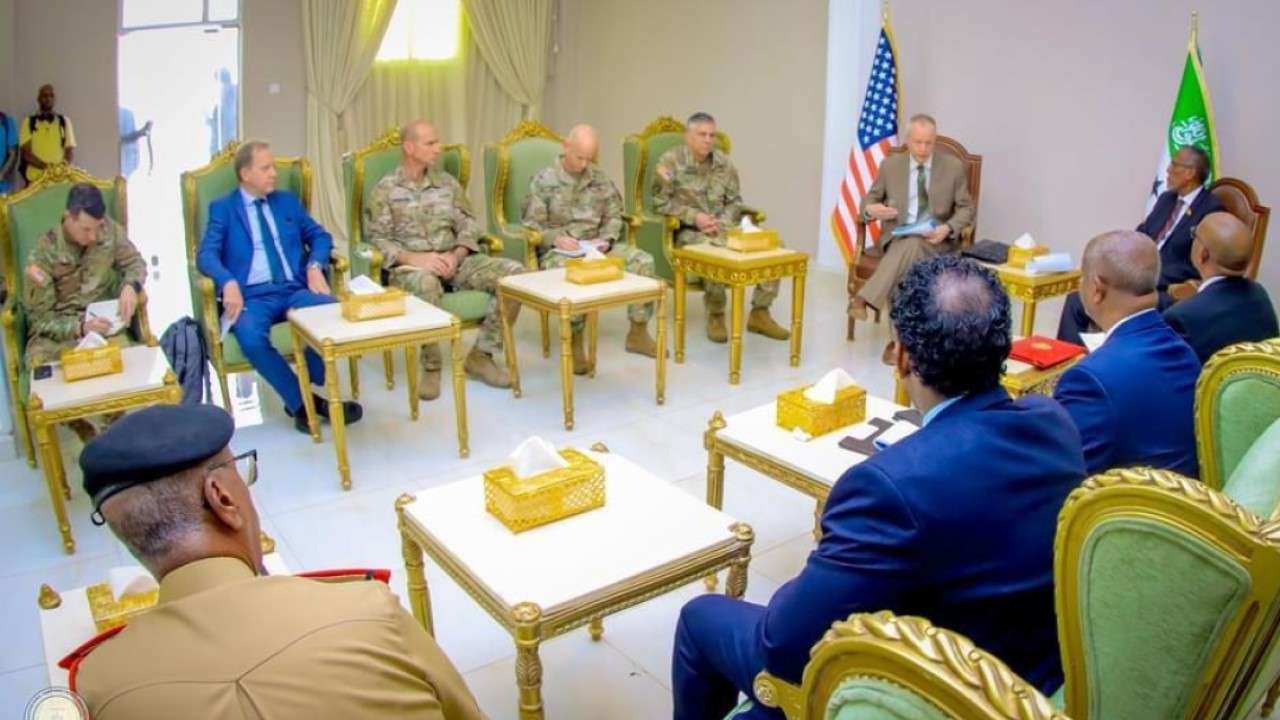 US military may get access to strategic Somaliland port, airfield 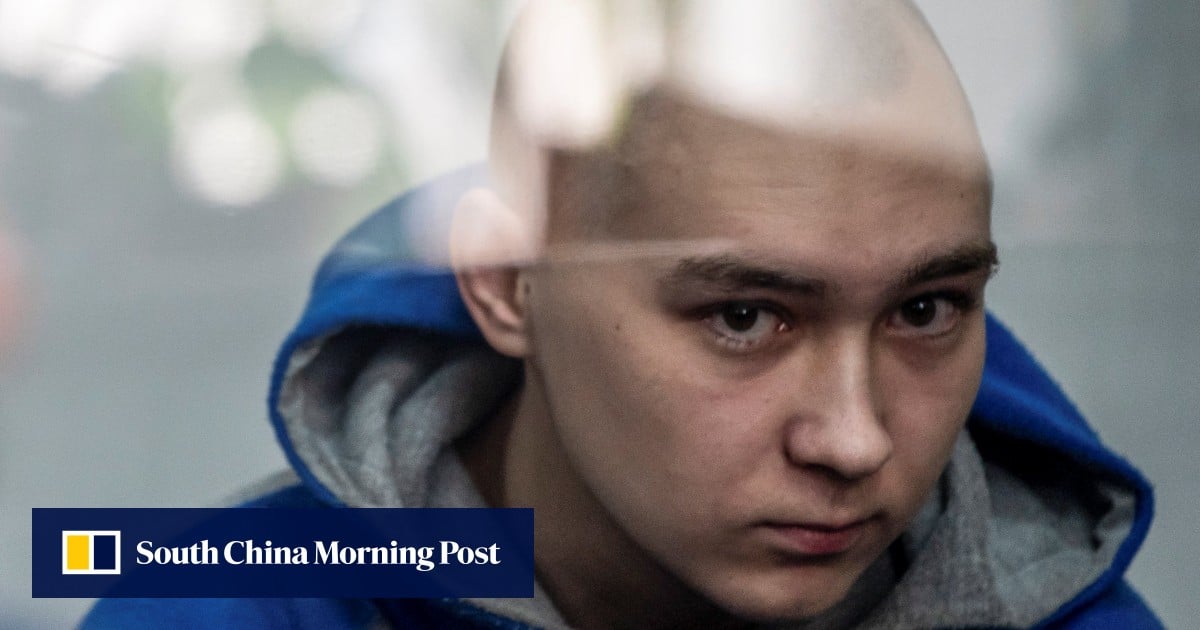 Saudi Arabia will continue to hold talks with Iran and an additional round of negotiations between the regional rivals was expected soon, top Saudi diplomat said on Saturday.

Prince Faisal bin Farhan Al Saud told France 24 television that four previous rounds of talks were merely “exploratory” rather than substantial, but said both sides were committed to engagement.

But he expressed strong reservations about Iran’s nuclear negotiations which are set to resume in a few weeks, citing Tehran’s past “deception” about its nuclear activities.

The foreign minister also denied reports that Saudi Arabia was withdrawing troops from Yemen. The situation was deadlocked militarily and diplomatically, he said, lamenting that the Houthis had not agreed to a Saudi proposal for a ceasefire earlier this year.

‘No purpose in engaging Lebanon at this time’

The foreign minister said that the kingdom does not plan to engage with the Lebanese government at this time.

Lebanon is facing its worst diplomatic crisis yet with Gulf states, spurred by a minister’s critical comments about the Saudi-led intervention in Yemen that prompted Riyadh to expel Lebanon’s ambassador, recall its own envoy and ban all imports from Lebanon.

“We see no useful purpose of engaging with the Lebanese government at this point in time,” he said. “We think that the political class needs to step up and take the necessary actions to liberate Lebanon from the domination of Hezbollah, and through Hezbollah, Iran.”

Saudi Arabia was angered by an interview in which Lebanon’s newly-appointed information minister George Kordahi appeared to side with Yemen’s Iran-aligned Houthis and said Yemen was being subjected to external aggression.

Kordahi said the interview was recorded before he became a minister and has refused to apologise or step down.

Riyadh, long locked in a rivalry for regional influence with foe Iran, has said its actions were driven not just by Kordahi’s comments, made before the cabinet formation, but rather its objection to the growing heft of Hezbollah in Lebanese politics.

Gulf states were traditional aid donors to Lebanon but, dismayed by Hezbollah’s expanding power, have been loathe to help rescue Lebanon from a devastating economic crisis, rooted in decades of corruption and mismanagement. 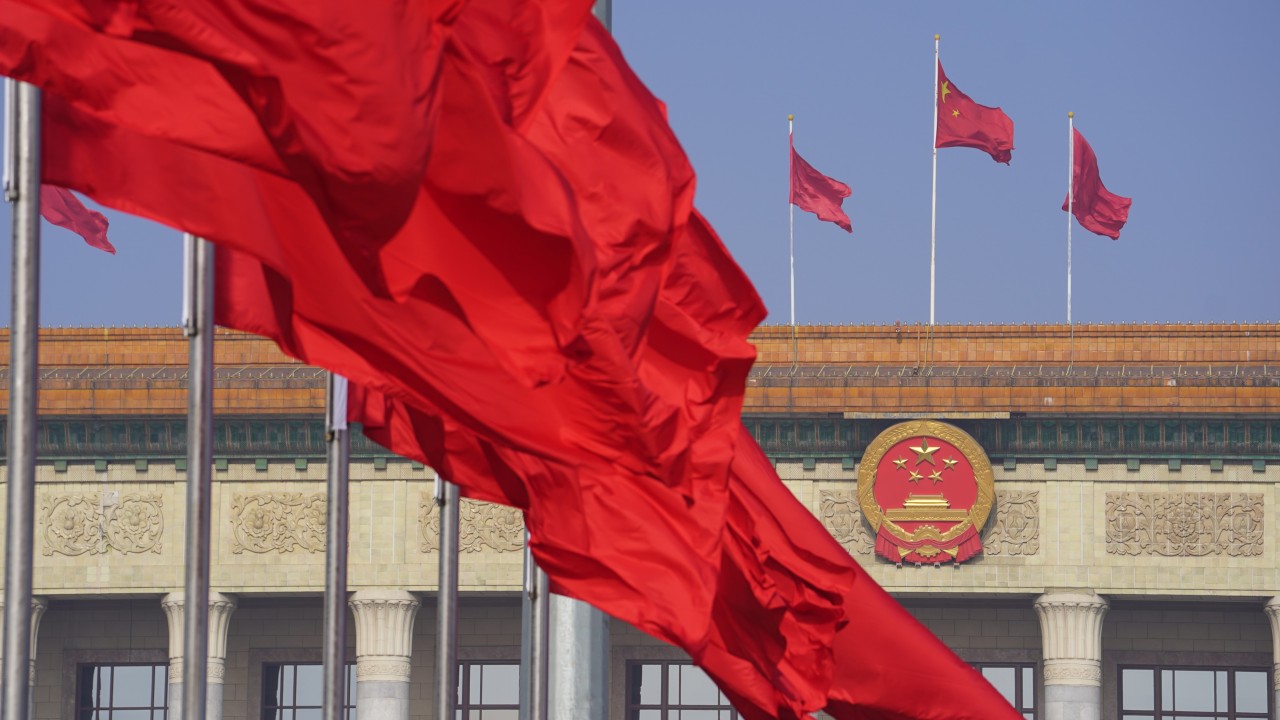 Dozens of financial officials have been detained since October, when the Communist Party launched a …