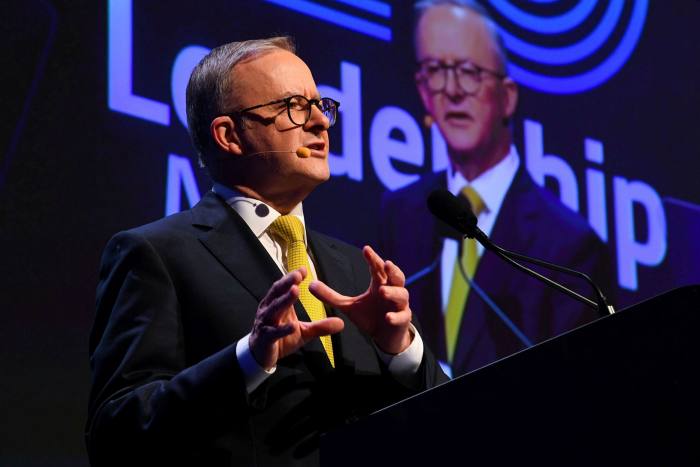 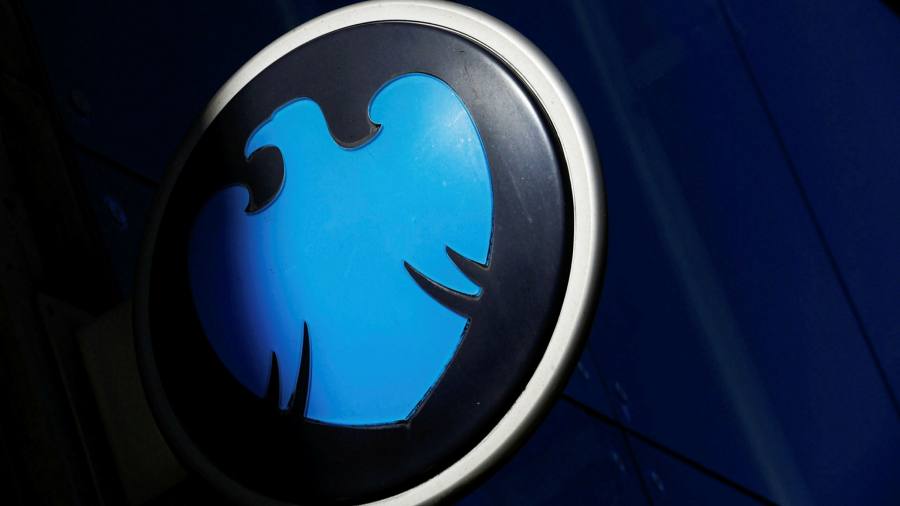 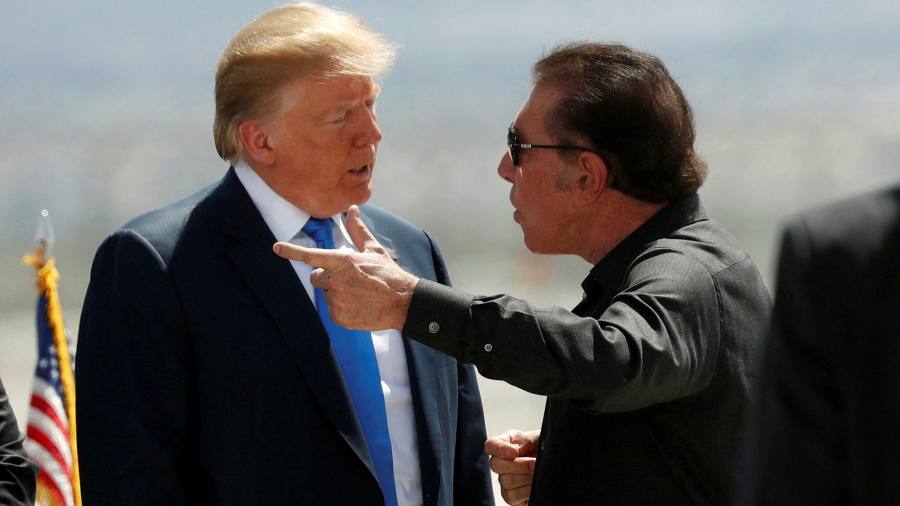 
It is crystal clear that the State Bank of Pakistan (SBP) is preparing to increase the benchmark interest rate in its monetary policy meeting scheduled for Friday (today), but how big the hike will be remains a tricky question.

The monetary policy is a tool with the central bank to create balance between inflation and economic growth.

What has gone wrong since the announcement of previous monetary policy two months ago in September? Whether the disconnection between the two economic indicators is widening and have they lost the balance? Or what else has encouraged the central bank to convene the meeting a week earlier on November 19.

Besides, the commercial banks are demanding notably high yields (rate of return) against investment in government papers like T-bills and Pakistan Investment Bonds (PIBs), indicating that the rate hike will be much larger than the market consensus of 75-100 basis points (bps).

The central bank, however, has kept rejecting their demand for high yields for the past two weeks apparently to signal that the monetary policy tightening will be “measured and gradual”, instead of a rapid increase, said Arif Habib Limited Head of Research Tahir Abbas.

The rejection of high yields has slowed down borrowing by the government which is required to finance the budget deficit.

The central bank has made it clear through a brief press statement that the monetary policy meeting is aimed at removing uncertainty about “inflation and balance of payments (Pakistan’s capacity to make international payments) in the market”.

“Inflation is expected to return to double digits at 10% in the ongoing month of November considering the notable surge in food and energy prices (international oil and local power tariff) during the month,” Sherman Securities’ analyst Fayaz Hussain said.

The hike in inflation is largely due to imported goods as food and energy prices continue to skyrocket in the world market. Pakistan imports these commodities to fulfill domestic demand.

Pakistan is not alone that is feeling the heat of high global inflation and developed economies are also facing economic hardships.

Central banks around the world, however, are debating whether the high global inflation is transitory or a permanent phenomenon. Most of them are taking action to control inflation.

“We foresee a 100bps increase in the benchmark interest rate to 8.25% on Friday,” he said.

Upward adjustment in the rate would help extend support to rupee to remain stable against US dollar and other major world currencies. Accordingly, the development would stabilise the current account deficit and balance of payment as well, he said.

The development may, however, cause slowdown in economic growth. Adviser to Prime Minister on Finance and Revenue Shaukat Tarin has said that economic growth at slightly over 5% is fine this year (FY22) and attaining 6% growth this year would damage the economy. 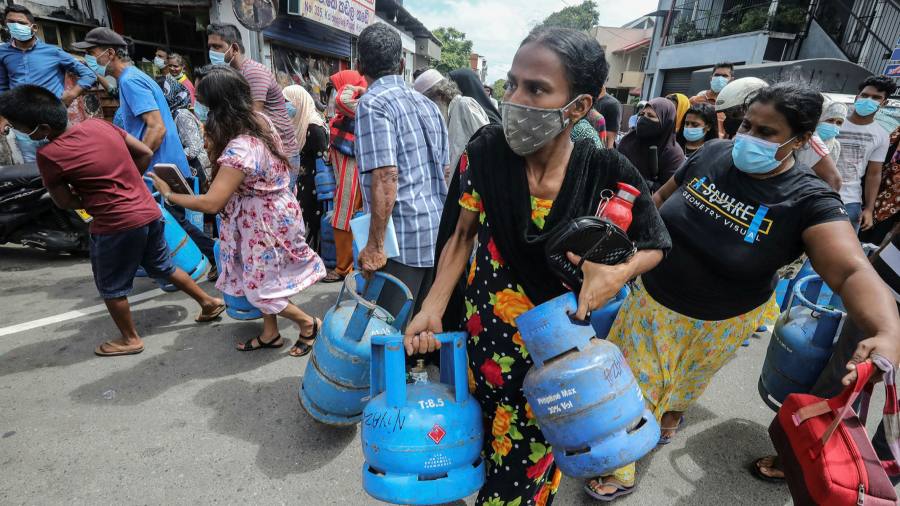