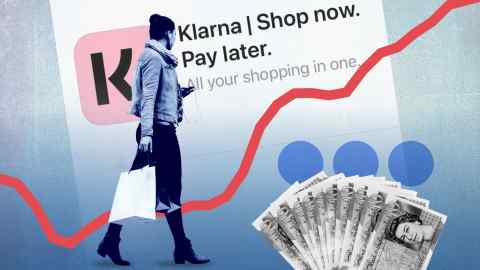 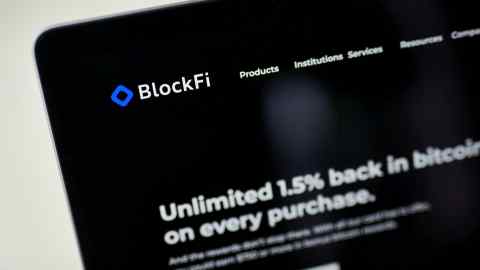 
The foreign exchange reserves held by the central bank fell 0.48% on a weekly basis, according to data released by the State Bank of Pakistan (SBP) on Thursday.

The central bank gave no reason for the decrease in reserves.

Earlier in the week ended on August 27, the foreign exchange reserves held by the central bank soared to an all-time high of $20.15 billion after Pakistan received general allocation of Special Drawing Rights (SDRs) worth $2,751.8 million from the International Monetary Fund (IMF) on August 24.