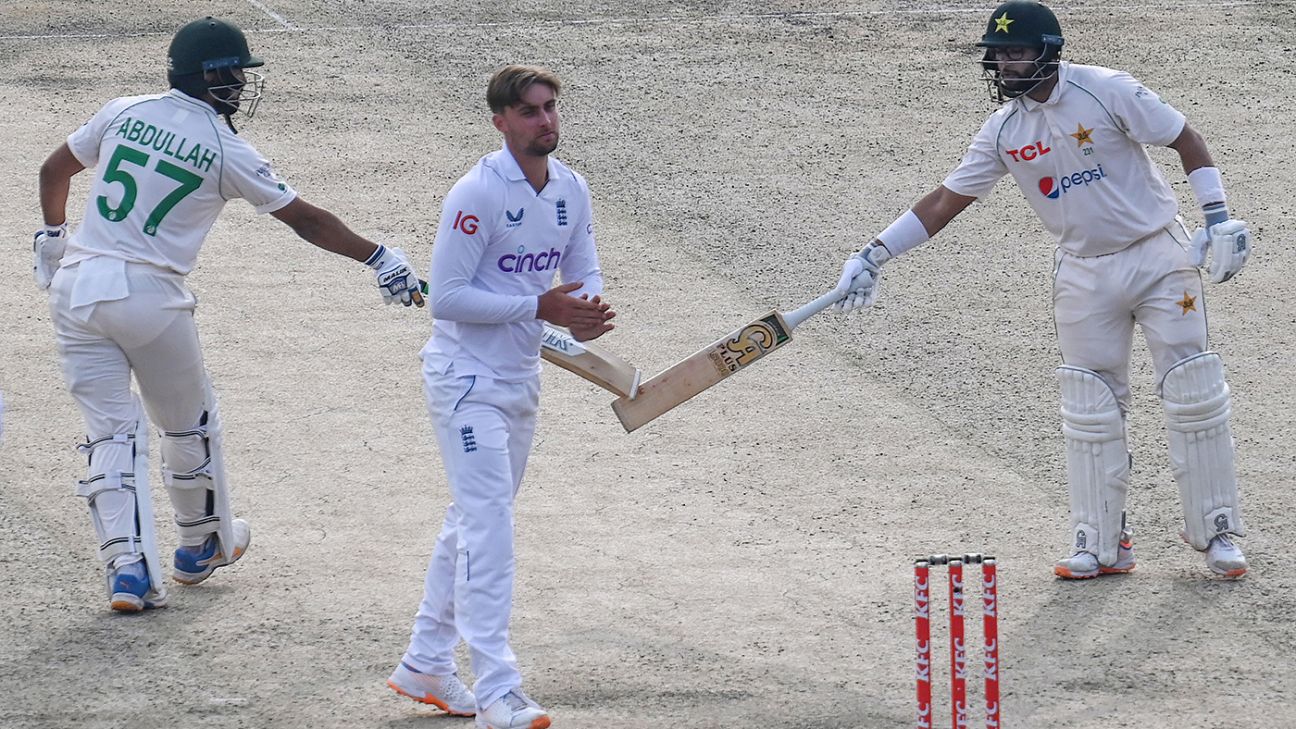 West Indies allrounder Stafanie Taylor has been ruled out of the first two T20Is against New Zealand after having suffering an injury while batting in the third ODI at Antigua on September 25. Taylor had retired hurt on 51 on Monday and will be replaced by Sheneta Grimmond, who last played a T20I in September 2020, for the first two T20Is.

Grimmond, the 24-year-old offspin-bowling allrounder, was in good form for Trinbago Knight Riders during the side’s run to the inaugural women’s CPL title. She picked up three wickets in as many games at an economy rate of six. Prior to the WCPL, Grimmond had taken four wickets in five games at the women’s 6ixty at an economy rate of 5.36. She will assist fellow offspinners Hayley Matthews and Karishma Ramharack in the West Indies attack.

“This five match series forms part of the team’s preparation for the upcoming T20 World Cup,” Ann Browne-John, the lead selector, said. “Unfortunately, Stafanie Taylor has been ruled out of these two matches after being injured while batting in the third CG United ODI. This squad for the 1st and 2nd T20Is sees the return of offspinner Sheneta Grimmond who had a good WCPL performance, and we believe her offspin will provide added support to the other offspinners, Hayley Matthews and Karishma Ramharack.”

All five T20Is will be played at the Sir Vivian Richards Stadium in North Sound. New Zealand won the preceding ODI series 2-1