Over 8,000 Sikh yatrees (pilgrims) from across the world are visiting Pakistan to celebrate the birth anniversary of Baba Guru Nanak.

Pakistan has given special permission to the Sikh pilgrims from India, US, UK, Afghanistan and Canada among other counties to attend the celebrations from November 17 to 26.

Sikhs from Afghanistan have arrived through the Torkham border while Indian yatrees will be arriving on November 17 through the Wagah border. During the celebrations, Sikh pilgrims will also visit Gurdwara Darbar Sahib.

Last week, Pakistan issued around 3,000 visas to the Indian Sikh pilgrims on the eve of the 552nd birth anniversary of Baba Guru Nanak, a statement from the Pakistan High Commission in New Delhi said.

During their stay in Pakistan, the statement added, the Sikh pilgrims would pay obeisance at different Gurdwaras including Gurdwara Janam Asthan in Nankana Sahib and Gurdwara Darbar Sahib in Kartarpur.

“Visas to the Sikh pilgrims have been issued under the Pakistan-India Protocol on Visits to Religious Shrines of 1974, which provides for the visit of 3,000 Sikh pilgrims from India for the birthday celebrations of Baba Guru Nanak. Thousands of Sikh pilgrims residing in countries other than India would also be visiting Pakistan to attend the event,” it added.

The statement added that Prime Minister Imran Khan had taken several initiatives for the facilitation of Sikh pilgrims including the historic opening of the visa-free Kartarpur Sahib Corridor in November 2019 on the occasion of the 550th Birth Anniversary of Baba Guru Nanak.

The magnificent newly-built Gurdwara Kartarpur Sahib complex was a gift by the people of Pakistan and their leadership to the Sikh community from India and worldwide. 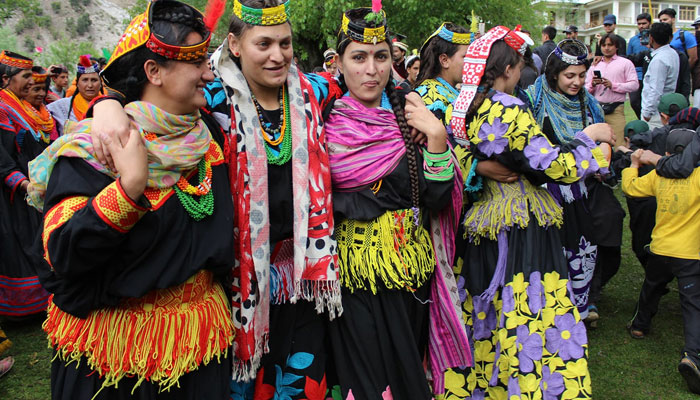