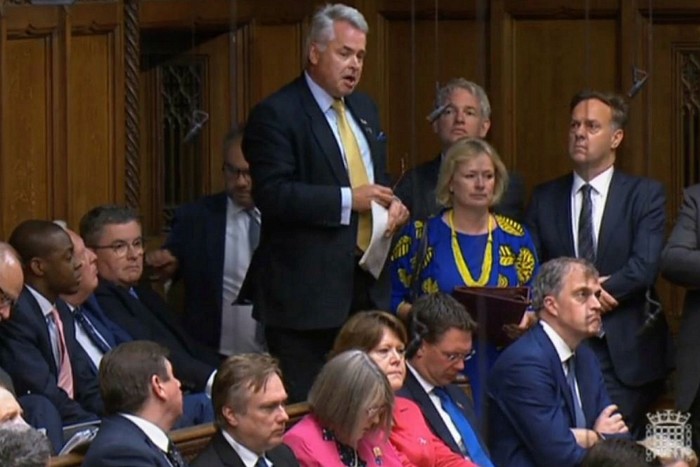 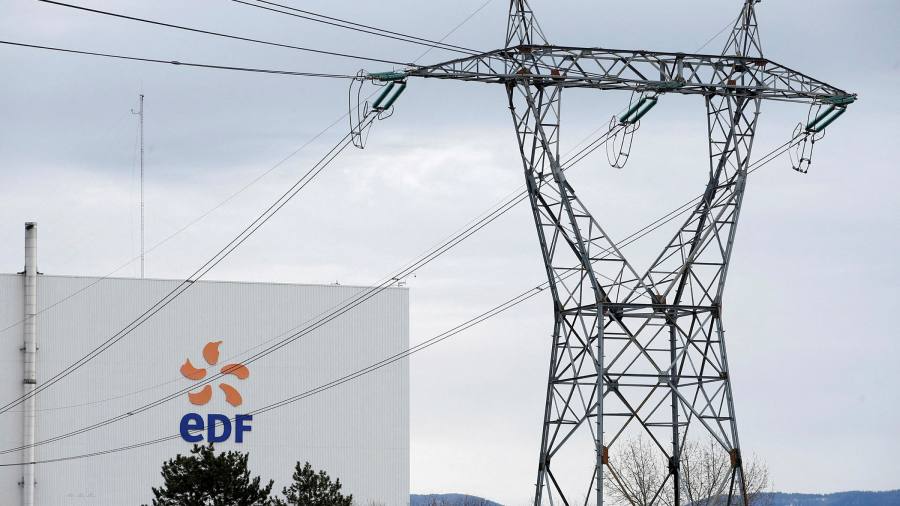 
The growth in the large-scale manufacturing (LSM) industries further slowed down to 3.6% during the first four months (July-October) of the current fiscal year amid a possibility of a big surge in their cost of doing business after the central bank massively jacked up interest rates.

The pace of growth in the LSM sector had eased even before the central bank started to tighten the monetary policy from the end of November 2021.

During the July-October period of the fiscal year 2021-22, the LSM sector output increased 3.6%, the Pakistan Bureau of Statistics (PBS) reported on Thursday.

For two consecutive months, the monthly index has been posting negative growth. On a year-on-year basis, the LSM sector contracted 1.2% in October over the same month a year ago, according to the PBS.

The low base effect has so far been driving the growth in large industries as the index had dropped to a low level of 86.2 in April last year from the peak of 160 before Covid-19 struck Pakistan. The index remains below the pre-Covid level as it stood at 143 in October.

Out of 15 major industries, 11 recorded growth in their outputs while production in the remaining four sectors contracted.

Since large industries contribute heavily to revenue collection and job creation, any change in their growth impacts the government and business sentiment accordingly.

The government has recently increased electricity prices for domestic and industrial consumers, which has impacted their cost of doing business. During the last two monetary policy statements, the central bank cumulatively increased the interest rates by 2.5% -an increase of 35% that will massively hike the cost of borrowings for the businesses.

The industrial sector’s raw material has also become significantly expensive due to the depreciation of rupee. According to the World Bank, 80% of imports of Pakistan comprise raw material and intermediary goods being used by the industrial sector. The rupee has been on the slide since May this year, which will adversely affect Pakistan’s businesses.

A report by the Ministry of Planning has also endorsed the view that the rupee depreciation would not help slash the import bill.

The Pakistan Tehreek-e-Insaf government had shelved the economic stabilization policies in June and went out for expansion without first fixing the fundamental problems that had made Pakistan a permeant client of the International Monetary Fund. As a result, the external sector imbalances resurfaced, forcing the government to go back to slow growth mode.

For the current fiscal year, the government has set the economic growth target at 4.8%. However, a recent report of the International Monetary Fund (IMF) projected that Pakistan’s economic growth would stand at 4%, which was a decent rate but nearly half of what was required to create jobs for all new entrants into the market.

The LSM data is being collected from three different sources. The data collected by the Oil Companies Advisory Committee (OCAC) showed that 11 types of industries registered a growth of 0.4% during the first four months of the current fiscal year.

The Ministry of Industries, which monitors 15 industries, reported a 2.3% increase in output during the July-October period. Similarly, the provincial bureaus reported over 0.9% growth in 11 industries, stated the PBS.

Sectors that posted growth in the first four months of the current fiscal year included textile, which grew less than 1%. The textile sector enjoys the maximum weight of over 20% in the LSM index and any movement in the segment significantly impacts the overall LSM sector growth.

The output of food and beverages increased 5.2%, coke and petroleum products 7.3%, pharmaceuticals 6.6% and chemicals 3.1%.

Production of the automobile sector increased 48%. The iron and steel sector saw a growth of 11.6%. The manufacturing of leather products increased 10.5%, paper and board 9.3%, engineering products less than 1% and wood products 6.6%.

There was a dip of 7.3% in the output of fertilizer plants as the government struggled to provide gas to urea producers to enable them to function at full capacity. The non-metallic mineral products output decreased 2.7%, electronics nearly 11% and rubber products by one-third during the first four months of the current fiscal year. 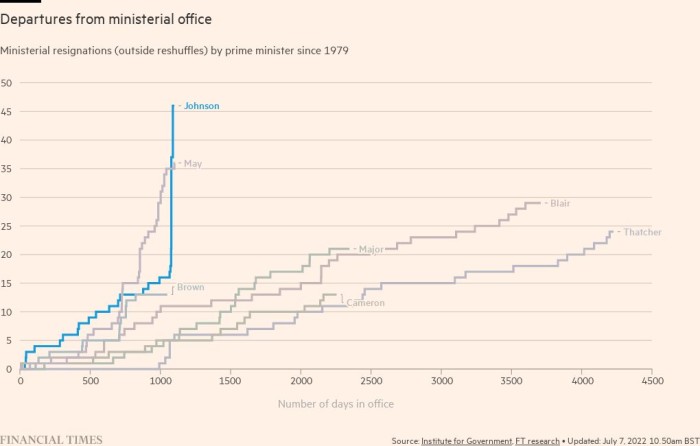