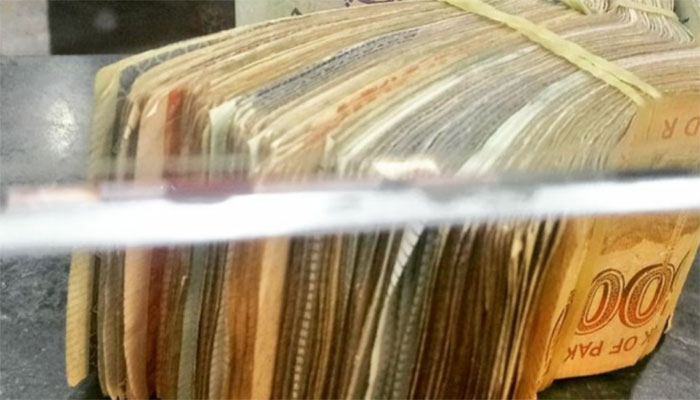 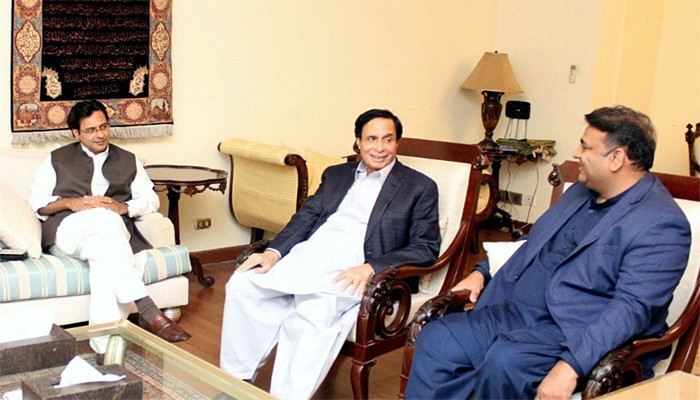 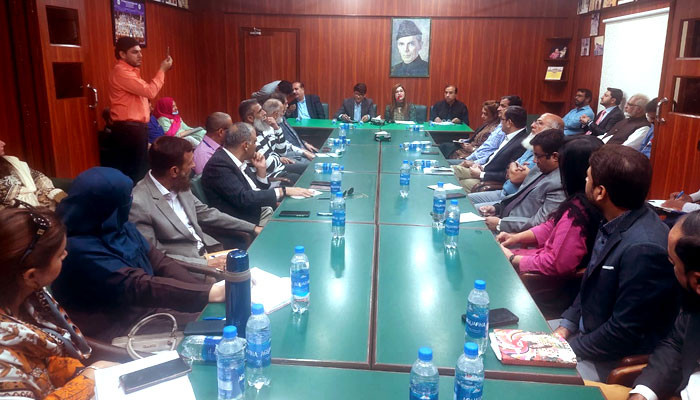 
Lahore Police made strict security arrangements at the commencement of the second phase of the National T-20 Cricket cup started at Gaddafi Stadium on Wednesday.

Around 8,000 police officers and officials including five SPs, 21 DSPs, 53 Inspectors, 22 teams of Dolphin Squad, 20 teams of Police Response Unit and 23 vehicles of Elite Force were deputed to provide security.

Dogar that round the clock monitoring of the residential places of teams, matches and movements in and around the Cricket Stadium has been ensured through the CCTV cameras.

He said Dolphin Squad, Elite force and Police Response Unit teams were ensuring effective patrolling around the specific areas of the city. Snipers had been deputed on the rooftops to keep an eye on all the movements during these matches.

Search and sweep operations were conducted on daily basis in the city particularly around the cricket stadium and designated areas.

Dogar also visited Qaddafi Stadium and surrounding areas to check the security arrangements made on the first T-20 match between the teams of Sindh and Central Punjab.

Ghulam Mahmood Dogar met with the police officers deputed at the entry gates and different points of the stadium for the security of the cricket teams.

Dogar said security will remain at high alert during all the scheduled matches of the National T-20 Cup.

He said that following the previous practice, foolproof security, traffic SOPs and parking arrangements have been made by Lahore Police in collaboration with different stakeholders, departments and security agencies.

Under the new traffic plan, as many as 1,000 traffic wardens were deputed to ensure smooth flow of traffic and a comprehensive diversion plan had been devised whereas citizens were informed well before time to avoid the route of teams during their movement in a specific time.

Three parking points; first at Jam-e-Shirin Park, second at Liberty Parking and third at LDA Plaza/Sunfort Hotel have been established. 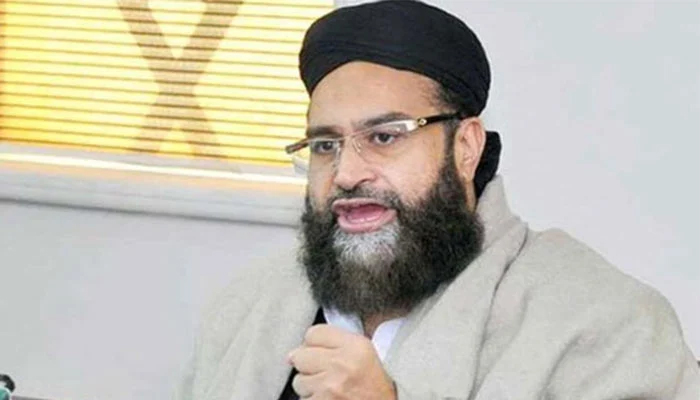