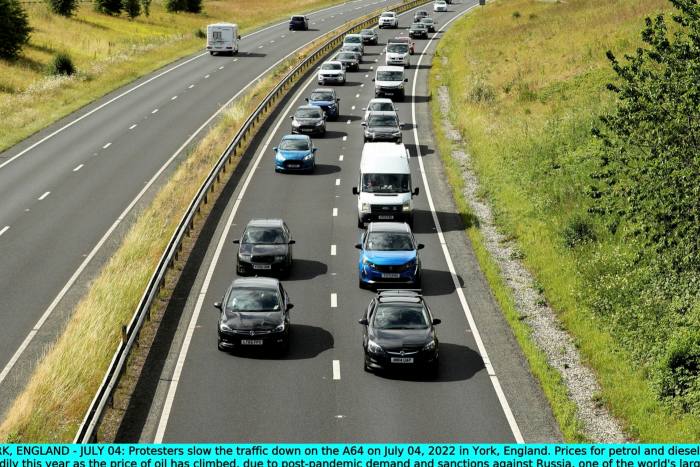 
By reading this, you are one of the very few people in Pakistan who recognise the importance of water economy, and I wish a few of the economic policy managers could also do so.

Since independence, the population of Pakistan has increased approximately fivefold while fresh water availability per person has decreased five times. With this trajectory, it is not difficult to foresee the situation in the medium to long term.

While it is widely recognised that Pakistan is going to face severe water shortage in the near future and in the long term, there are no clear and feasible pathways to deal with it. There are political announcements to build dams but that is just one, and not immediate, part of the required holistic solution.

It is high time to see water from an economic perspective, treat it as a key sector of economy and recognise, internalise and manage the water economy accordingly.

This, however, is politically challenging, particularly when it comes to pricing the water. Unfortunately, there is no other option left as we can neither generate more fresh water sources nor does it appear that water consumption is going to stagnate or reduce in future.

Agriculture is the sector that consumes more than 90% of the fresh water in Pakistan. This is almost free for farmers and should stay the same, but someone has to pay attention to the cost of this free water.

The main cost is due to water wastage during irrigation. More than 50% of water of the Indus River system never reaches agricultural land.

According to different estimates, between 30% and 50% of water is wasted during the tail-end irrigation process. It costs a lot to the economy.

While it needs a better estimation, the current estimates put an impact of 3-7% of gross domestic product (GDP) if no irrigation water is available. In today’s terms that would be between $9 billion and $21 billion, and wasting 50% of irrigation water means we are wasting around $4-10 billion every year.

This is not an amount to be taken lightly. There could be an effort to invest a few hundred millions every year in on-farm water management and save these billions. There is also a need to promote, subsidise and invest in water-smart agriculture. We need to focus on trade-offs between crops that consume proportionately more water, such as sugarcane, and interestingly sugar is not an economically efficient sector anyways.

But talking about such inefficiencies of major industrial sectors of Pakistan is a taboo.

Another option could be to explore a gradual increase in water prices for agricultural use, to see the impact on reduction in wastage, though this has to be done carefully in order not to burden smallholder farmers with this cost.

Consumption of fresh water in cities is another neglected area from the economic policy perspective.

To start with, prices of water are certainly lower than the optimum. A differential or tiered pricing system is needed for water as well, similar to other utilities like electricity and gas. This will surely result in reduction in water wastage in urban areas.

The second neglected economic policy aspect of fresh water, particularly in urban areas, is the supply of drinkable water. If we sum up the amount that Pakistani consumers pay every year for bottled drinking water, we may be surprised about this necessity-turned-luxury.

On top of that, many of such companies are foreign and repatriate their hefty profits out of Pakistan.

All we need to do is to recognise the opportunity cost of not making the water drinkable in urban areas. Imagine the extra cost of bottled drinking water for the middle class, particularly when this is “imported”, ie supplied by foreign companies who are repatriating profits from this water. A small investment in ensuring access to clean drinking water on a larger scale would save billions of dollars in the form of repatriated profits and mitigating the public health cost by reducing water-borne diseases.

Another area of water economics that needs to be focused is to price the polluters of fresh water.

While we have laws to regulate the industrial sectors such as leather and textile dying and chemicals that produce most of the industrial waste, negatively affecting water below and above surface, there is a lack of proper costing and resulting prices charged to those sectors.

There is also a need to price the groundwater and make a strategy for extraction and pricing for use of this water. Fast depleting groundwater resources are an accruing cost that needs to be recognised and accounted for appropriately.

The economic cost to Pakistan from poor water supply and sanitation, floods, and droughts is conservatively estimated at 4% of GDP, or around $12 billion per year. The economic cost of degradation of the Indus Delta is estimated at around $2 billion per year, while the cost of pollution and other environmental degradation may be even larger, if an assessment is conducted. It is already late, but we must apply an economic lens to water in Pakistan before it is too late. There is a need to calculate and mainstream the impact of shortage of water on the economy, food security and future.

Focus should be on storage of water not only in big dams but in micro water reservoirs as well. It is imperative to put a price to water pollution and incentivise, through subsidies, waste water treatment for reuse.

There should be adoption of water-smart agriculture and a look into more water-efficient trade-offs for crops. It may also be beneficial to establish a national strategic planning and governance council on water economics. There is certainly a trade-off in water economics policy. History would certainly remember the leader who chooses long-term benefits for the state and nation over short-term political costs.

The writer is an international economist

@DailyMultanNews
Previous Weekly poll: can the Moto Edge X30 and S30 talk you into picking them over other high-end models?
Next Why high trade deficit needs U-turn? | The Express Tribune