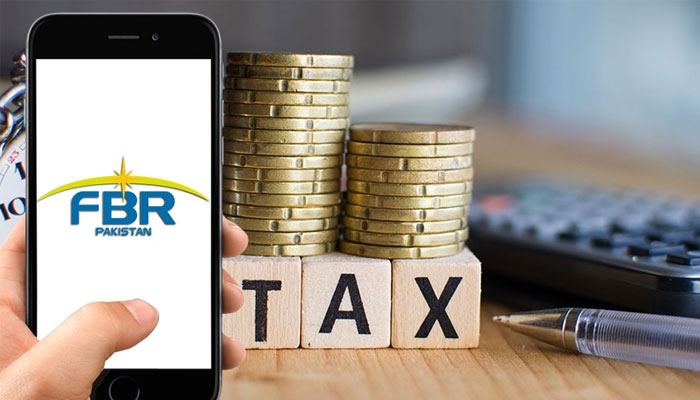 Punjab Chief Minister Sardar Usman Buzdar conducted a surprise raid on the head office of the tourism department at 10:30am on Tuesday and checked the attendance of the staff there.

“Those failing to attend their offices on time have no right to remain on their posts as it’s a sheer negligence,” he continued.

He said he had ordered disciplinary action against absentee staff.

The chief minister said he would pay surprise visits to departments to monitor performance as well as officers’ attendance. He announced indiscriminate action against officers and staff failing to reach offices on time.

“The government officials should mend their ways as I am deeply disappointed over the empty tourism office,” he said.

Meanwhile, the chief minister had sought a report from the commissioner of Bahawalpur and the secretary of education about “immoral activities” at a private college in Hasilpur and directed him to investigate it.

Upon the CM’s notice, the Bahawalpur DC had sealed the institution.

The CM directed the official to initiate legal action for holding a ceremony without permission, adding that immoral activities in a mixed gathering were intolerable.

Buzdar has said the Pakistan Democratic Movement (PDM) will avoid holding a long march just like it reneged on its earlier claim of tendering resignations.

In a statement issued on Tuesday, the CM said announcing of holding a long march on the Pakistan Day was unjustified, adding that “visionless politicians should avoid achieving political gains on a national day”.