Covid restrictions stymie tourism revival in Japan and much of Asia


Turkey’s annual inflation rate will be in single digit by the time presidential and parliamentary elections set for mid-2023 are held, Finance Minister Nureddin Nebati said on Saturday.

Inflation hit a 19-year high of 36% in December after the central bank slashed interest rates under pressure from President Tayyip Erdogan, causing a currency crisis that led to the lira shedding 44% of its value in 2021.

Speaking to heads of non-governmental organisations in Istanbul, Nebati said Turkey’s only problem now was high inflation, and the volatility in the lira’s exchange rate had settled.

“With fiscal policies and the steps that we will take, we will enter the elections … next year with single-digit inflation,” Nebati said.

“We will all experience, see the change after the first quarter (of 2022),” he said about inflation.

Despite government officials’ promises of bringing inflation down quickly, economic analysts say it could exceed 50% in coming months and remain elevated through the year.

The currency crisis was halted last month, thanks in part to costly currency interventions and to government incentives to reduce the dollar’s appeal to savers.

Turks snatched up hard currencies as the lira sank to record lows against the dollar, and the locals’ forex and gold holdings hit a record high of $238.97 billion in December before they declined slightly to $234.3 billion by January 7.

Nebati said on Saturday the conversion of forex holdings into Turkish lira will accelerate in coming weeks. 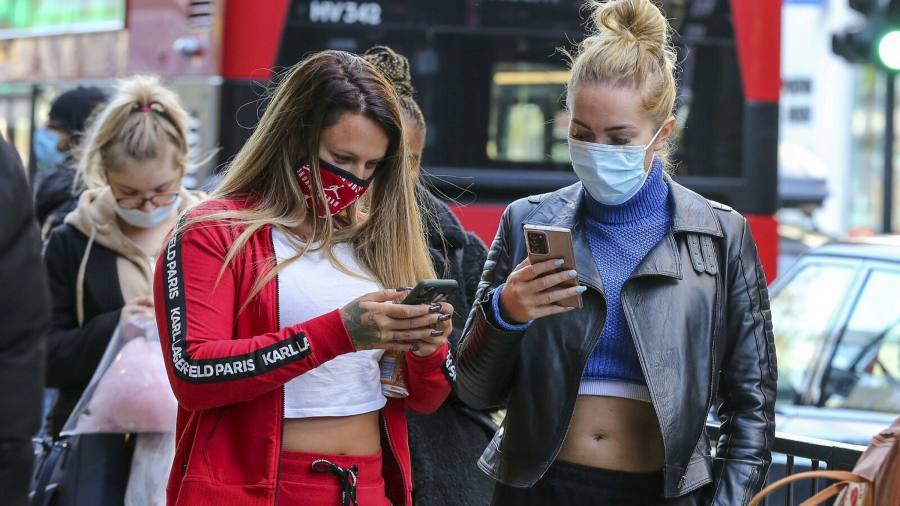