Two members of a gang of robbers were killed during a police encounter while three policemen suffered bullet injuries in Rawalpindi on Saturday.

Ringleader Bilal Sabit, along with his three accomplices, managed to escape. The shoot-out between the capital police and suspects started in Islamabad F-8 sector and concluded at a private housing society in Rawat, Rawalpindi.

Police said that the gang, Bilal Sabit Gang, used to commit robberies in upscale localities of the federal capital.

According to the police, Bilal Sabit gang carried out a robbery in a house at Sector F-8 on Friday. Upon receiving information, I IG Islamabad Ahsan Younis along with CTD Squad reached the spot. Just as robbers saw the police coming, they opened fire. In retaliation, police also fired back.

Police added that the robbers, after firing bullets, moved towards Rawat from the express highway.

The police officials started chasing the robbers and a heavy exchange of fire took place between the two sides and resultantly three of the robbers were killed.

The accused changed three vehicles to avoid police arrest and eventually reached a house in a private housing society in Rawat, Rawalpindi.

Police said that the suspects were living in a rented house in the private housing society where they found only two mattresses.

Police said that the two accused climbed on the roof of the house and opened fire on the police, injuring three Islamabad police commandos named Head Constables Pervez Khan, Bahar Ali and Constable Inam Rasool. The injured were taken to the District Headquarters Hospital, Rawalpindi.

The gang has been involved in several robberies in Islamabad’s posh localities, from where they have looted millions of cash, jewellery, and expensive vehicles.

Islamabad police chief and other senior police officials visited the hospital and inquired the health of policemen. The IGP announced Rs500,000 for cop critically injured, Rs200,000 receiving injuries during encounter and Rs100,000 for police team who located the criminals.

The minister said that a new security plan would be devised for Islamabad after the OIC meeting. He added that 16 more state-of-the-art security vehicles equipped with the latest technology would be provided to Islamabad police in addition to seven vehicles. Around 125 mobile squads were also patrolling in the capital to control crime.

Commenting on the OIC conference, he said that an extraordinary session of the Organization of Islamic Cooperation (OIC) was being held after 41 years in Pakistan on humanitarian crises looming in Afghanistan.

He advised people not to move unnecessarily during the conference days as around 450 foreign delegations were in capital to attend the conference.

The minister paid tribute to police officials and said their sacrifices would not go to waste. He added that the security personnel professionally dealt with the situation, in which five police officials were injured and one was in critical condition. 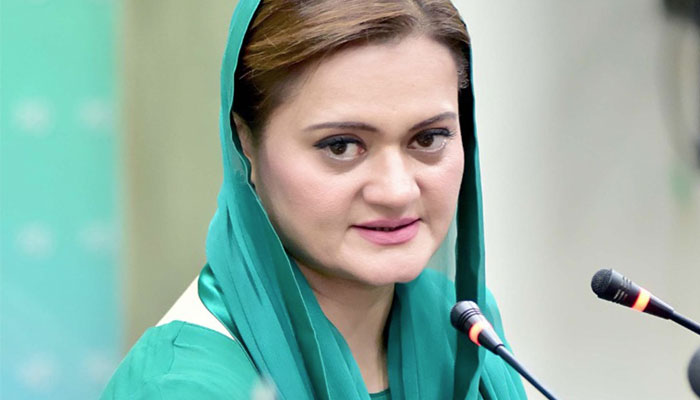