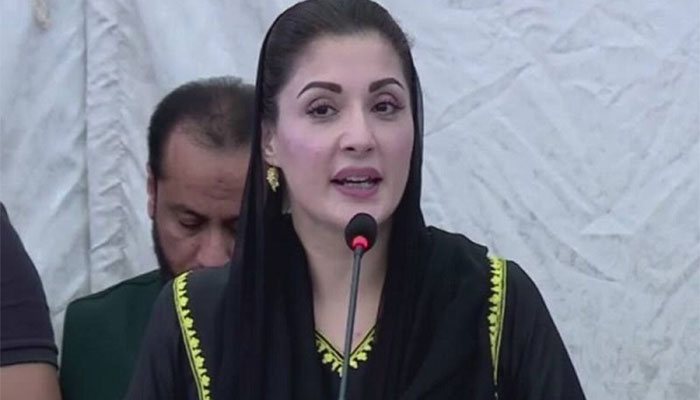 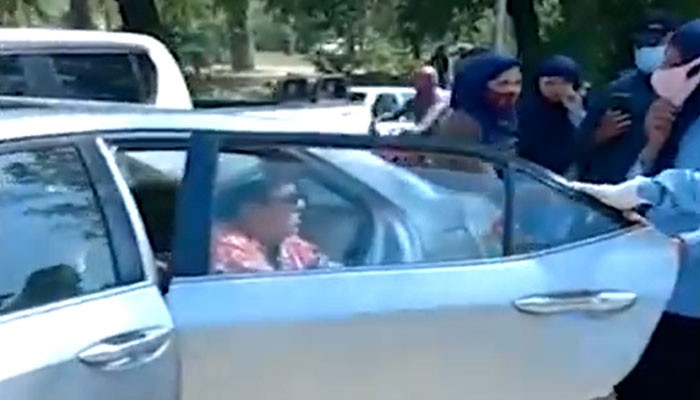 
Two women were raped while one was stabbed with a knife over thwarting the rape attempt by making noise.

Meanwhile, another woman was raped in the city. The victim told police that suspect Muhammad Junaid took her with her under the pretext of a land dispute. She said the suspect took her to 53 GB and raped her.

Police registered cases against the suspects under Section 376,511 of the Pakistan Penal Code (PPC) and started raids for their arrest.

Torture and sexual assault cases against women are not uncommon in the province.

On July 31, a woman was allegedly abducted and raped in Chak Jhumra.

Reportedly, the 22-year-old victim who went to buy medicine was assaulted at gunpoint by the suspects.

The victim was going to buy her sister’s medicine during the afternoon when two armed suspects Owais, a resident of 202RB, and his unidentified accomplice, came on a motorcycle.

The suspects abducted the woman at gunpoint near the Paracha factory gate and took her to dry port Chak Jhumra. From there the suspects took the woman to a mansion near Khusht kiln where they allegedly gang-raped her at gunpoint. The victim’s health deteriorated after the incident and the suspects dumped the young woman on Ghona Road in the wee hours of the day.

The alleged rapists then fled the crime scene.

Police registered a case under section 376 PPC and started searching for the suspects.