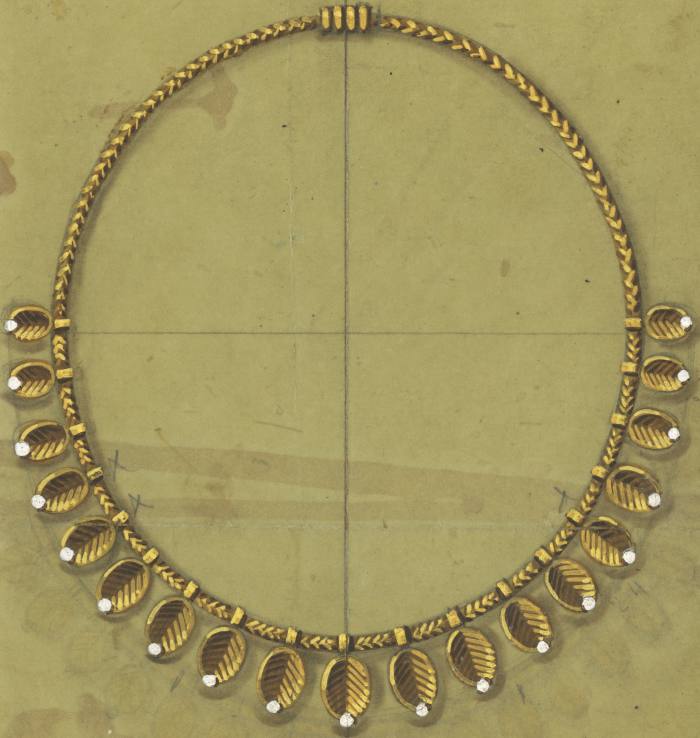 The UK has imposed 65 fresh sanctions targeting key industries supporting the war in Ukraine as well as individuals including the alleged stepdaughter of Russian foreign minister Sergei Lavrov.

Liz Truss, foreign secretary, announced on Thursday another round of sanctions that covered a wide range of targets including Mikhail Fridman’s Alfa-Bank, the Kremlin-linked Wagner Group of mercenaries and Herman Gref, head of Russia’s largest bank, Sberbank.

The most prominent individual to be targeted is Polina Kovaleva, a 26-year-old who recently held a role as a trading assistant at Saudi Aramco in London. She is described by the UK government as the “stepdaughter” of Lavrov and her mother has been identified in Russian independent media as Lavrov’s romantic partner.

The Financial Times has confirmed that Kovaleva, who previously documented her lavish lifestyle on Instagram, attended family events in Moscow at which Lavrov was present.

Kovaleva came to attention for her ownership of a flat in Kensington, which was purchased in 2016 for £4.4mn without a mortgage when she was a 20-year-old student at Loughborough University. Kovaleva subsequently worked in London for Glencore, the commodities company, and for VTB Capital, part of VTB, a now-sanctioned Russian bank.

Boris Johnson, the UK prime minister, said that western countries must “tighten the economic vice” on Vladimir Putin, Russia’s president, and sanction further individuals. Speaking ahead of a Nato summit in Brussels, he said Putin had “already crossed the red line into barbarism”.

In response to his remarks and the latest sanctions, Kremlin spokesman Dmitry Peskov described Johnson as “the most active participant in the race to be anti-Russian” and added that his approach would lead to a “foreign policy dead end”.

Other individuals targeted in the latest round of sanctions included oil tycoon Eugene Shvidler and founder of Tinkoff bank Oleg Tinkov.

Didier Casimiro, vice-president of Rosneft, the Russian state oil company, was also on the list, along with deputy chair Zeljko Runje. Russian Railways, drone producer Kronshtadt, and Alrosa, the world’s largest diamond company, were among the other companies targeted.

Galina Danilchenko, the Ukrainian politician who was installed by Russia as the mayor of Melitopol, has been sanctioned. The government said it was the first time an individual has been targeted for collaboration with Russian forces in Ukraine.

The UK’s sanctions to date cover a total £500bn of assets held in banks and more than £150bn in assets held by oligarchs and family members.

Truss said the UK would continue to “keep tightening the screw on the Russian economy” and “there will be no let-up” in its approach.