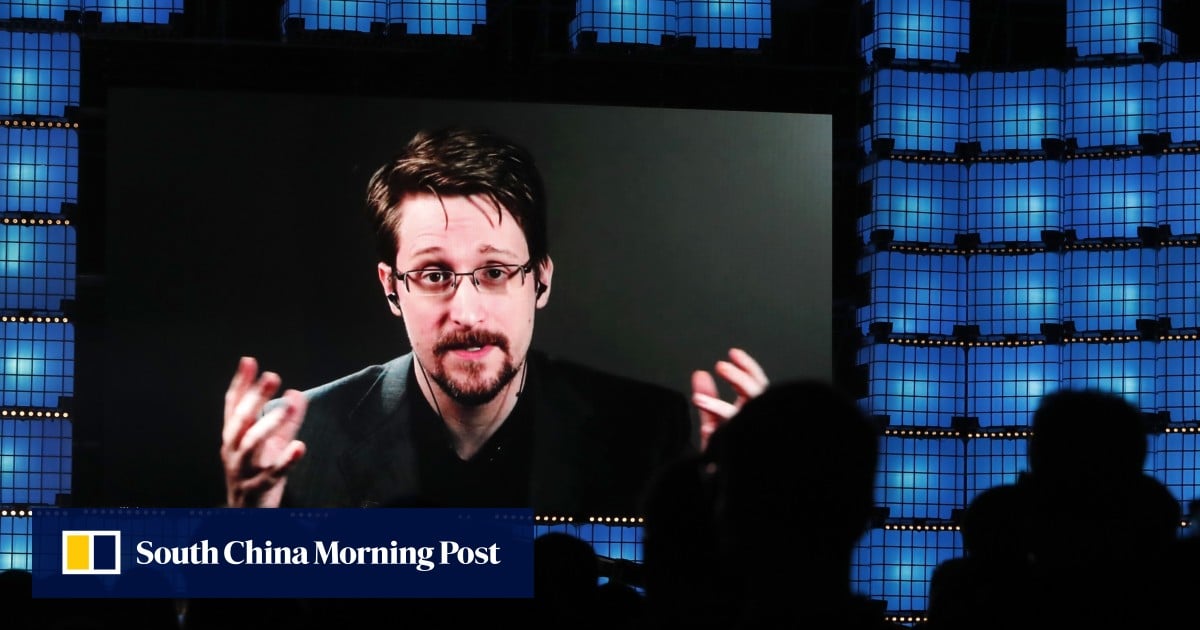 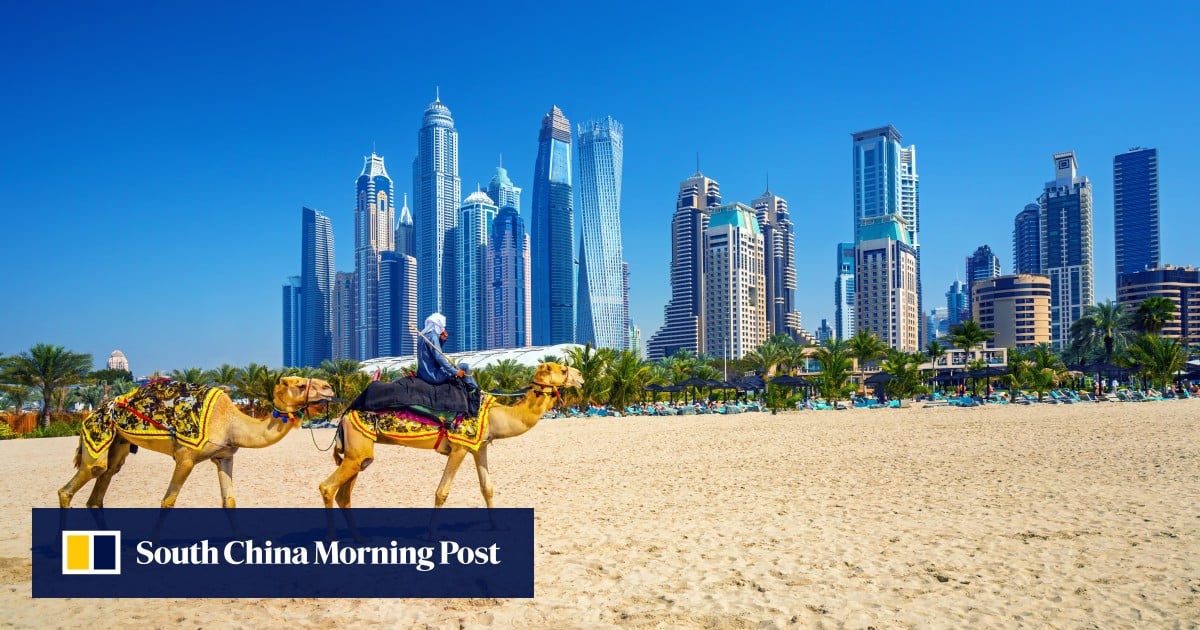 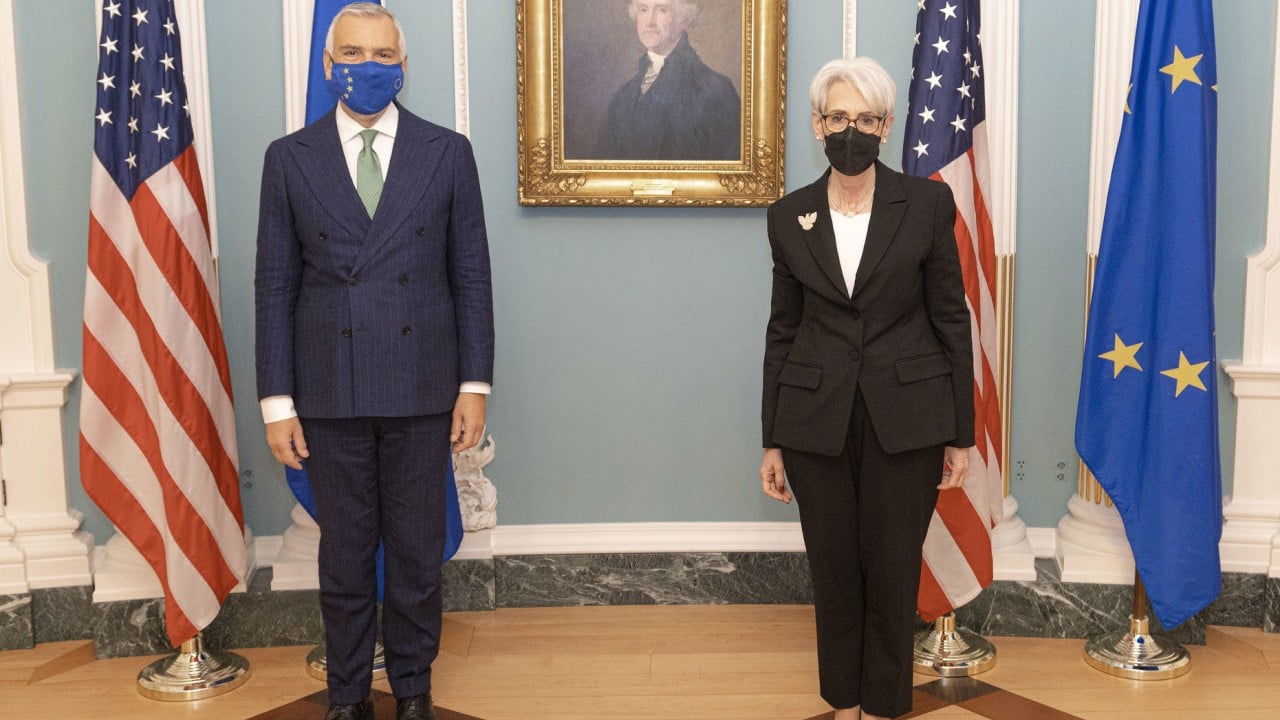 The British musician, while responding on Thursday to a Twitterati demanding the activist’s release, wrote on his handle “Hey Modi, leave Khurram alone!”

Interestingly, this isn’t the first time that Rogers called out the Modi-led Indian government for its actions.

In February last year, during a protest in London for the release of activist Julian Assange, he spoke against the controversial Citizenship (Amendment) Act initiated by the Indian government.

Waters read out an English translation of Aamir Aziz’s Sab Yaad Rakha Jayega, introducing him as “a young poet and activist in Delhi involved in the fight against Modi and his fascist and racist Citizenship law.”

Also read: Roger Waters’ pro-Palestine activism is a lesson for the West

He is the coordinator of a local human rights group, Jammu and Kashmir Coalition of Civil Society. He was arrested after raids were made at his office in Srinagar.

The office of UN High Commissioner for Human Rights had expressed concerns over his arrest. “We are deeply concerned at the arrest of Kashmiri human rights defender Khurram Parvez under Indian counter-terrorism legislation, the Unlawful Activities Prevention Act (UAPA),” it said in a statement. 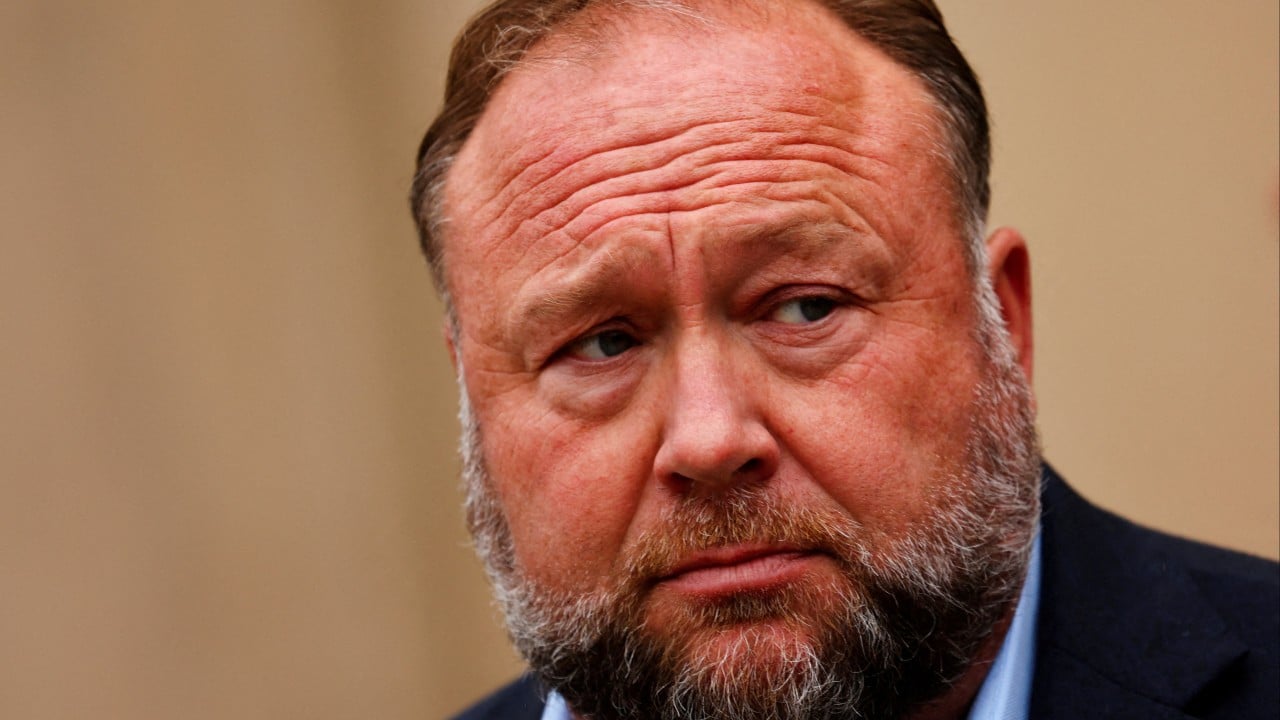