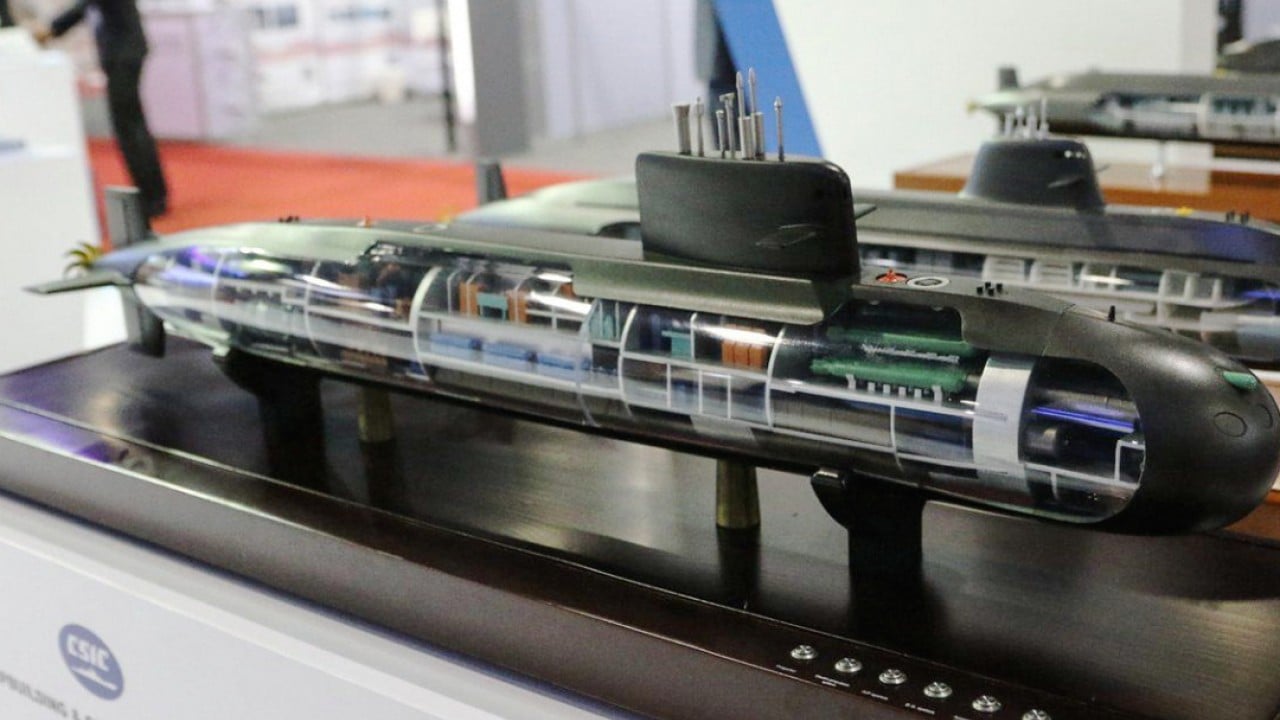 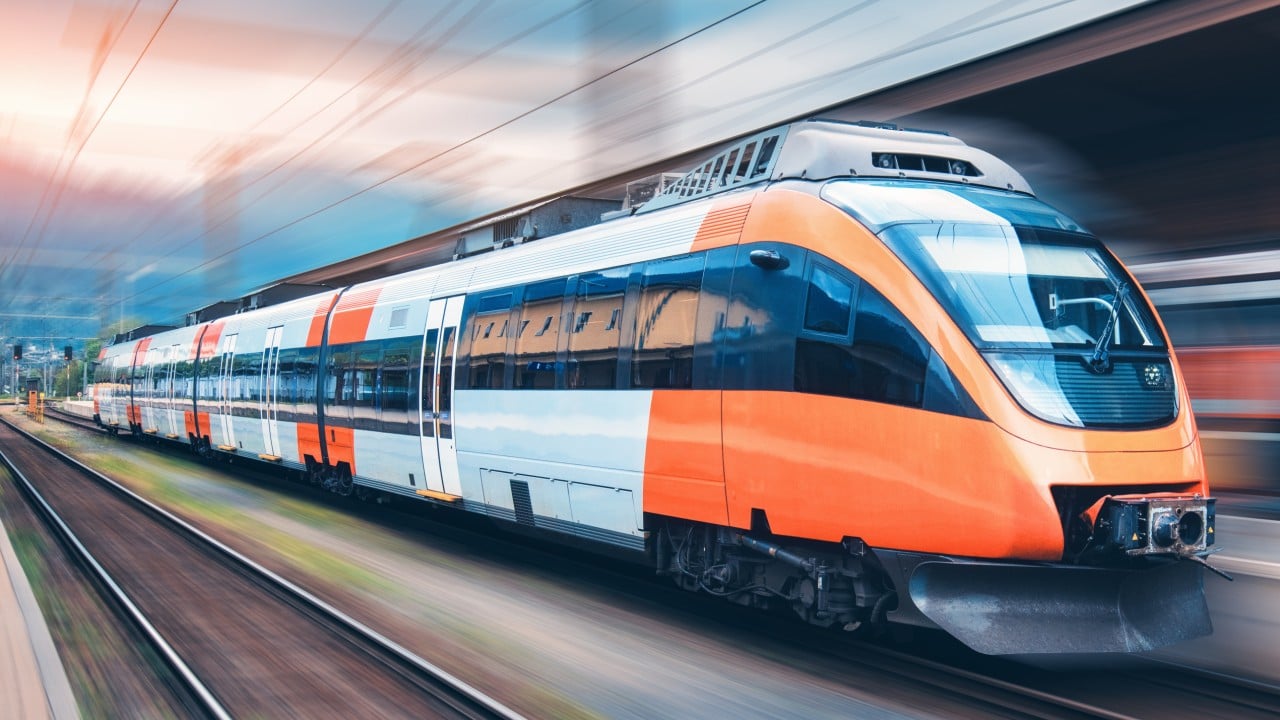 
British Prime Minister Boris Johnson was under fire on Tuesday after it emerged his private secretary had invited over 100 people to a “bring your own booze” party in the garden of Downing Street during the first coronavirus lockdown.

Johnson, who won a landslide victory in a 2019 election, has faced intense scrutiny over the past month after a video emerged showing his staff laughing and joking about a Downing Street party during a 2020 Christmas lockdown.

Revelations about a series of parties in Downing Street have garnered popular derision and drawn criticism from opposition Labour Party leader Keir Starmer, who said Johnson lacked the moral authority to lead the country.

Johnson and his partner Carrie were among those who gathered with about 40 staff in the garden of Downing Street on May 20, 2020, after the PM’s Principal Private Secretary Martin Reynolds sent an invite by email, ITV reported.

“After what has been an incredibly busy period we thought it would be nice to make the most of the lovely weather and have some socially distanced drinks in the No10 garden this evening,” Reynolds said in the email.

“Please join us from 6pm and bring your own booze!”

At the time of the gathering, schools were shut to most pupils, and pubs and restaurants were closed, with strict controls on social mixing. People were prevented from bidding farewell in person to dying relatives.

Police prosecuted people for having parties, erected random checkpoints in some areas and in Derbyshire, central England, used drones to monitor beauty spots.

Johnson’s spokesman on Tuesday declined to comment on the reports of the party.

Paymaster General Michael Ellis, answering an urgent question to the prime minister in parliament about the party, said he apologised again unreservedly for the upset that the allegations had caused.

Asked about the claims of Downing Street parties, Johnson told parliament last month that all Covid guidance had been followed, no rules had been broken and that there had been no party in Downing Street.

Political opponents said that if Johnson had attended a party during a lockdown, his position would be danger as such revelry would show a pattern of disdain for the rules by Johnson.

The opposition Labour Party’s deputy leader, Angela Rayner, said it was disappointing that Johnson had not answered her urgent question in person and said the government should not hide behind the official investigation.

Over recent months, Johnson, 57, has faced criticism over his handling of a sleaze scandal, the awarding of lucrative Covid contracts, the refurbishment of his Downing Street flat and a claim he intervened to ensure pets were evacuated from Kabul during the Western withdrawal in August.

“This feels like it is part of the prime minister’s character, which is: he thinks he can get away with things and he is sending the message out all around his government that the rules don’t apply to us, they only apply to everybody else,” said Ed Miliband, a former Labour Party leader.

London police, who previously declined to investigate the claims of government officials’ lockdown gatherings, said on Monday it was in contact with the Cabinet Office over the alleged breaches of health protection laws in Downing Street.